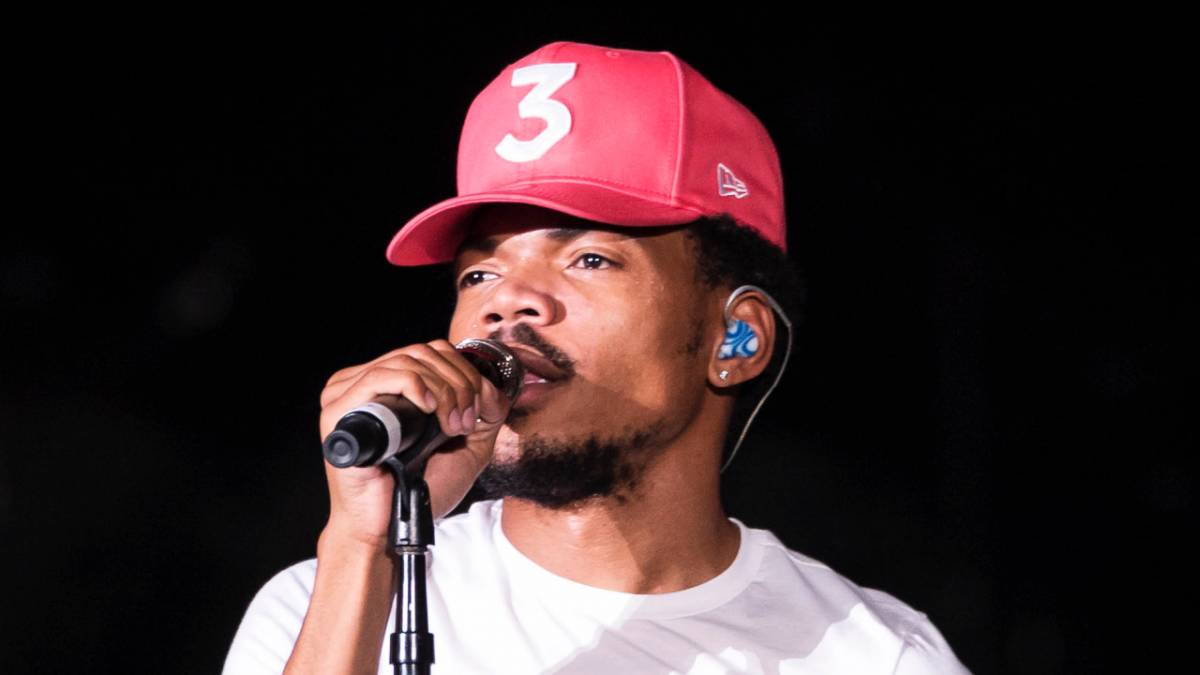 Chance The Rapper has been laying low on the music side this year, but he recently joined actress Taraji P. Henson’s Facebook series, Peace of Mind With Taraji, for an episode that will release in full on November 1.

In a preview of the episode, Chance looks inward and opens up about suffering from PTSD (Post-Traumatic Stress Disorder) after witnessing the murder of his friend at 19 years old.

“I saw my friend killed in front of me when I was 19, and I’ve seen people I didn’t know get killed too,” he explained. “You become kind of numb to it like somebody else died last week, but it stays with you, you know what I mean? And you don’t realize until later — like I have lasting effects.”

Taraji asked the Chicago native if mental health was something talked about in the Bennett household and Chance admitted wellness wasn’t harped on.

“Wellness wasn’t something that we knew, you know?” he said. “There’s probably a ton of situations where people you know, we just wrote them off as crazy or like they was tweakin’, but they were actually going through a chronic mental health disorder. I feel like this is something that we’re all, as a mainstream, we’re starting to be like, ‘Okay, yeah health is beyond just our physical.’”

Chance The Rapper’s close friend, Rodney Kyles Jr., was stabbed to death during a fight in Chicago’s Lincoln Park neighborhood in 2011. The Social Experiment rapper touched on Kyles’ murder on Acid Rap‘s “Acid Rain” in 2013.