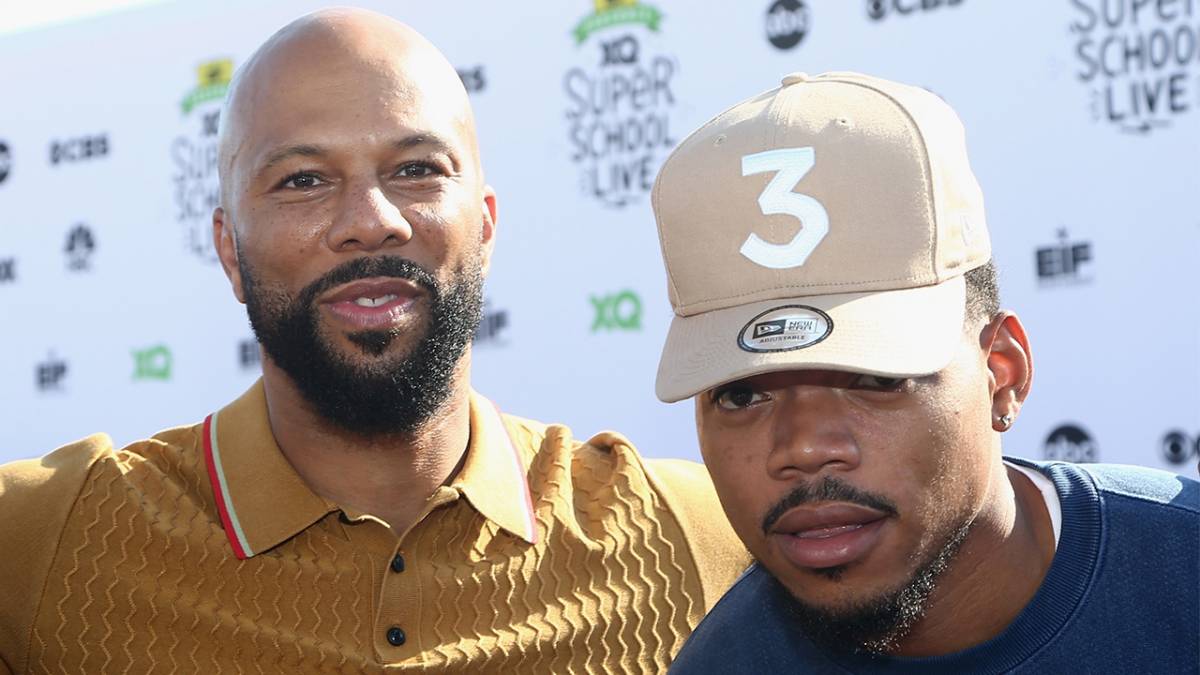 Chicago, IL – Common and Chance The Rapper are pushing for parole law reform in their home state of Illinois, Block Club Chicago reports. The Chicago-born rappers are advocating for change just two weeks before lawmakers consider the Senate Bill 2333, which would make inmates eligible for parole after serving 20 years behind bars.

Both artists spoke outside the Cook County Jail on Wednesday (October 20), urging the bill to be passed after Illinois ended discretionary parole in 1978.

“SB 2333 is a necessary policy that will begin to correct the harms of long-term incarceration in this state and putting an end to negative impacts that incarceration has on our community, family members, and the loved ones of those who are incarcerated,” Chance The Rapper said. “We need a criminal justice system that reflects the values we want to see in this world.”

“Driving out through endless cornfields to a walled-off compound isolated from the rest of society, walking into an auditorium to be greeted by armed guards and then to sit and see the rows of men, I was there to perform for shackled hands and feet, draped all in blue,” he said. “And then to know that after this performance, and after the ceremony, each man would be forced back into his tiny, dilapidated cell for the remainder of that day and for days on end — we need to understand incarceration for what it is: torture.”

He added, “We need to start pushing and transforming our criminal justice system in sentencing laws. With this reality in mind, that means pushing for policies like parole.” 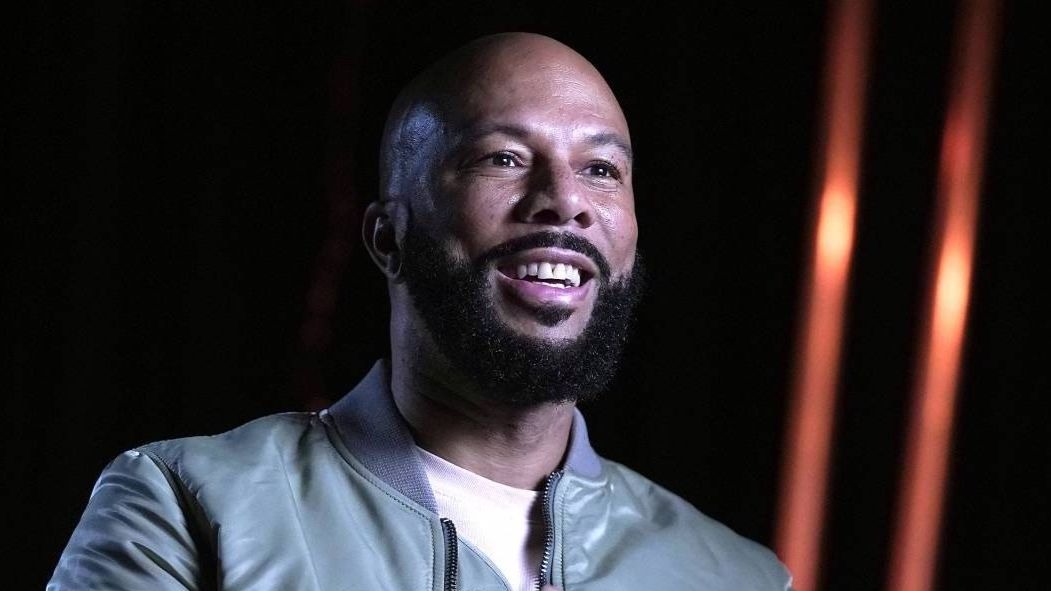 Common noted other states are granting parole and discussed reconnecting with a man he grew up with, who’s serving a life sentence, during his visit to Stateville Correctional Center in Illinois.

“He said, ‘It’s people like me that are dealing with mental sickness and dealing with mental pain, that can change and transform,’” Common relayed. “It really struck me because I knew this brother, and I knew what he used to be. I knew who he was then. I’ve met some of the most enlightened and inspiring people in prison. One gentleman said to me, ‘Imagine being trapped in one act for the rest of your life, the worst act, for the rest of your life.’ I thought about that. Now, if that happened for me, I wouldn’t be up here.”