Chance The Rapper surprised fans with a new musical offering as his legal battle with former manager Pat Corocan continues on in the courtroom.

Released Friday (March 5), “The Heart & the Tongue” is co-produced by Chance himself alongside DexLvL and finds the Chicago rhymer returning to his lyrical roots as he spits bars about Pontius Pilate, Poseidon and more.

“You can’t just jump the gun and pick a side and jump inside it/Remember, Pontius Pilate hung a God and justified it/The truth is slow ’cause someone’s always in a rush to hide it/The lies is golden ’cause the Devil got a touch of Midas,” he raps.

His last project was his 2019 debut album The Big Day – which is at the center of the lawsuit Corcoran currently has against Chance. The critically-panned effort, which featured the likes of Megan Thee Stallion, Gucci Mane, John Legend and more, was apparently not recommended by Corcoran and led to their eventual split in 2020. 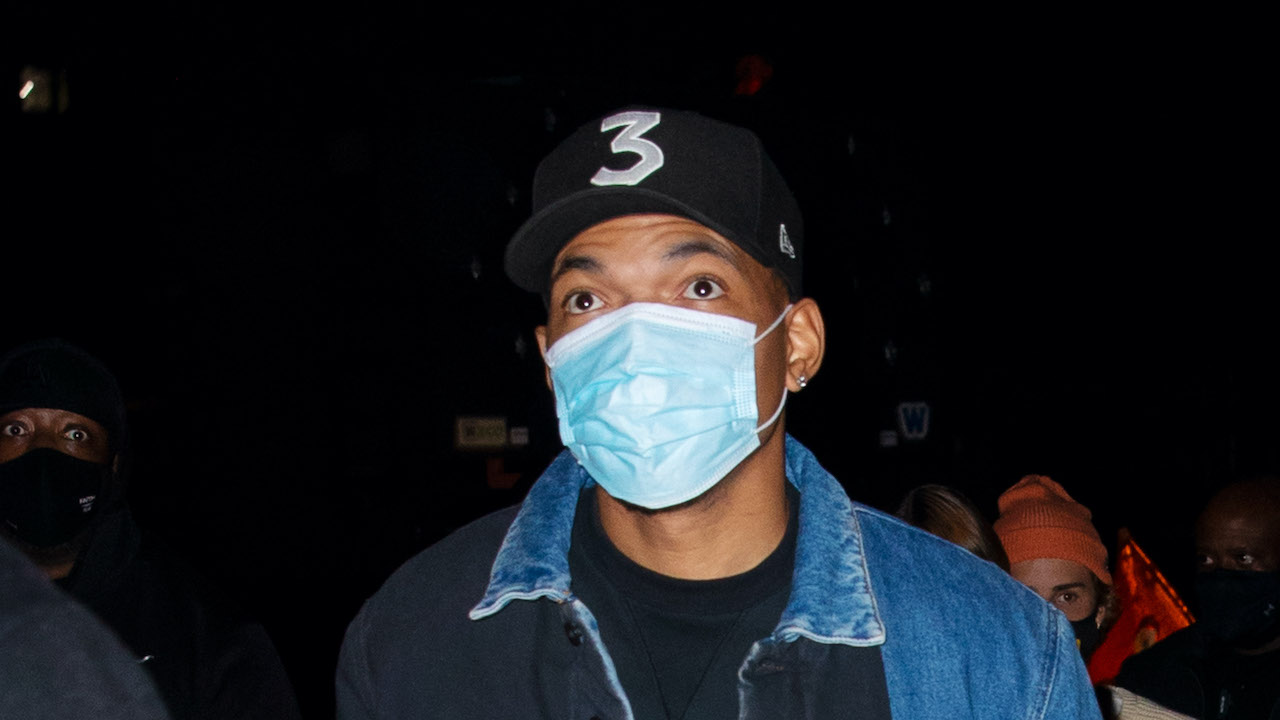 “Given the significant amount of work, care and attention needed to produce an album, Corcoran expressed serious concern with the projected release date Bennett had unilaterally announced for the album,” the suit reads, adding that “unproductive studio sessions” and a “freestyle-driven product of sub-par quality” led to its lukewarm response.

He’s suing for $3 million in commission fees, while Chance has since counter-sued for the same amount, alleging his former manager damaged his reputation and ruined major business deals in the process.

Watch the video for “The Heart & The Tongue” up top.