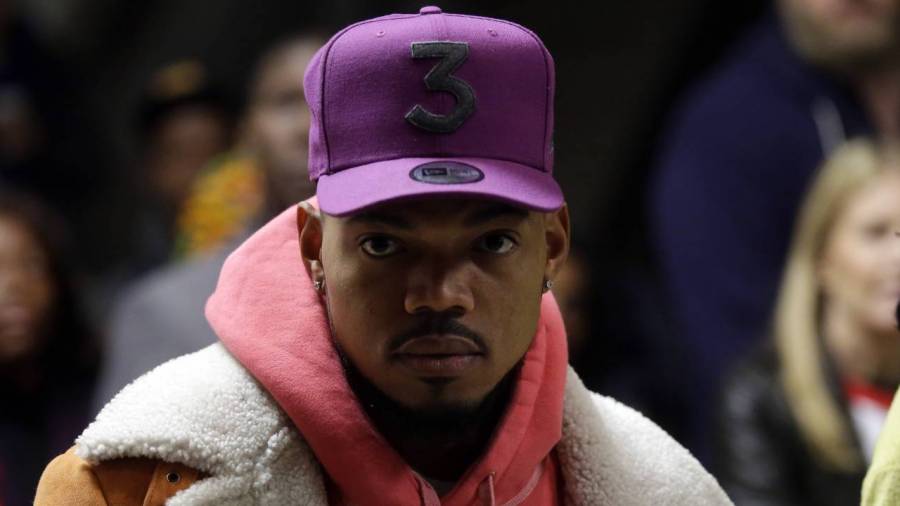 Chance The Rapper is being sued by his long-time manager Pat Corcoran for $3 million in commission fees. According to Complete Music Update, Pat The Manager had been Chance’s manager since May 2012 and was quietly fired earlier this year. The two have remained mum about the dissolved relationship but a lawsuit was filed with the Illinois court system on November 30.

The contract gets tricky when Corcoran claims they had an oral agreement which would pay him 15 percent of Chance’s net profits and he’s suing the Chicago rapper for an additional $2.5 in “expenses supporting and promoting Bennett’s career.” Corcoran says the agreement was honored until his termination in April when he was cut out from Chance’s career.

15 percent of the sales Corcoran feels he’s entitled to are made up of music sales, streams, tour ticket sales, concerts, film endeavors and endorsement deals. The lawsuit states their relationship remained strong until 2019 when Chance acted on his own accord to record The Big Day in what Corcoran didn’t feel was a realistic amount of time to roll out an entire studio album when he was getting married during the summer.

Corcoran claims Chance relied on his father and brother Taylor Bennett to handle business duties after announcing The Big Day in February of 2019, rather than going through him.

“Given the significant amount of work, care and attention needed to produce an album”, the lawsuit states. “Corcoran expressed serious concern with the projected release date Bennett had unilaterally announced for the album”.

The suit cites “unproductive studio sessions” and a “freestyle-driven product of sub-part quality” leading to The Big Day‘s lukewarm critical reception. Chance’s busy schedule saw him get married a month prior to the July 2019 album release date.

The HipHopDX community gave Chance’s long-awaited studio album a middling 2.3 rating and was named to DX’s Most Disappointing Hip Hop Albums of 2019 list. The Big Day debuted at No. 2 on the Billboard 200 with roughly 108,000 album-equivalent units.

Corcoran’s attorneys also point to the album’s poor reception being the reason Chance’s U.S. arena tour supporting The Big Day was canceled. The lawsuit goes on to call out Chance for blaming Corcoran for the album and tour’s poor sales as opposed to recognizing “his own lack of dedication [that] had doomed the project.” 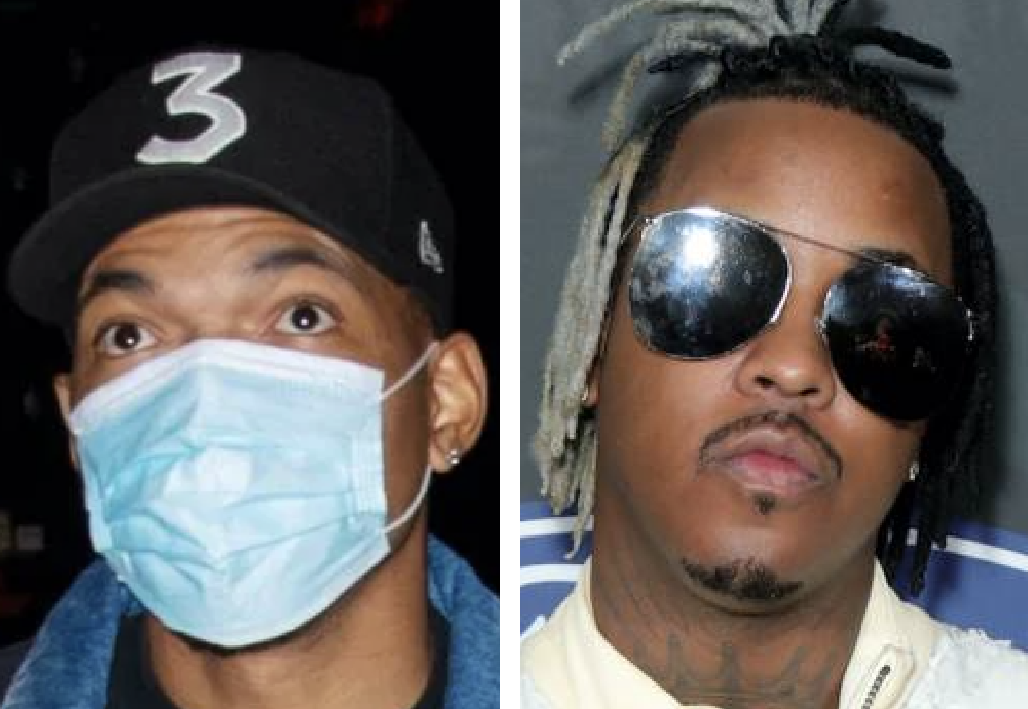 He is now looking to recoup more than $3 million from Chance and invoke a “sunset clause” that entitles him to earn commissions for the next three years. Chance’s father allegedly offered $350,000 to settle the mess but Corcoran refused to accept and has gone forward with his lawsuit for breach of contract, unjust enrichment and a violation of the Illinois Sales Representative Act.