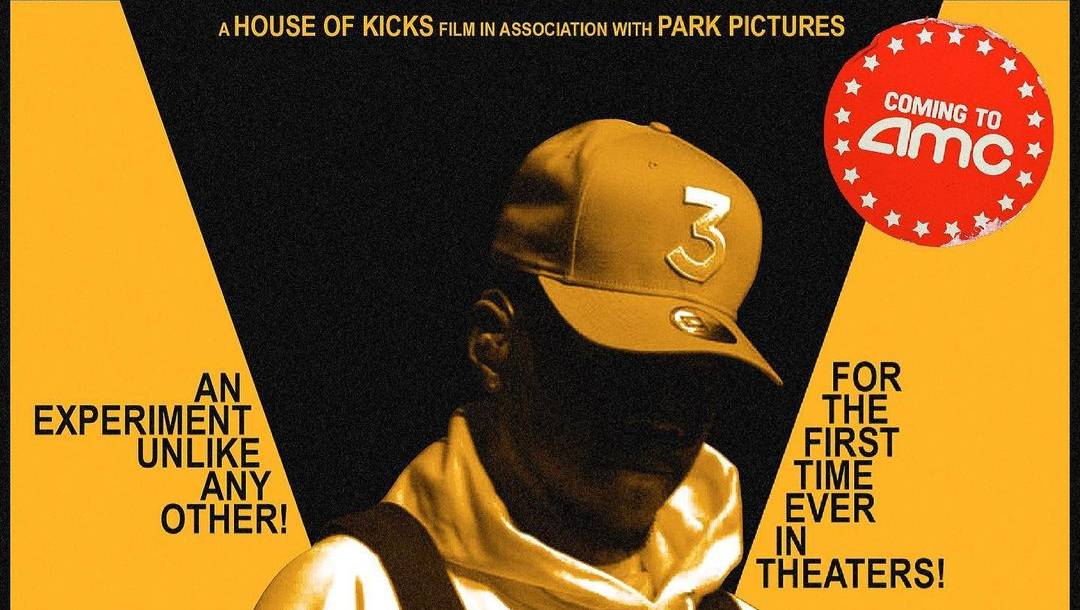 Chance The Rapper is reliving the album that immortalized his name in the world of music.

On Friday (May 7), the Chicago native revealed his Coloring Book concert film, Magnificent Coloring World would be a theatrical release through AMC.

“As the first individual music artist to distribute a concert film at AMC, Chance continues to break new ground in entertainment, and we are thrilled to bring this incredible event to the big screen at AMC communities around the country,” Nikkole Denson-Randolph, SVP of Content Strategy & Inclusive Programming at AMC Theatres, said in a press release. “Chance’s love of not only film but the communal magic of the cinemas and the shared experience of seeing a film together makes this collaboration even more special.”

Chance hyped the project on Instagram himself on Sunday (May 9), writing “Never seen before. Not the tour. Not really even a concert. A movie.”

Despite health experts predicting 185 million people in the United States will be vaccinated against COVID-19 by September 2021, the global pandemic remains in full effect.

AMC Theaters require patrons to wear masks at all times and adhere to social distancing guidelines in their limited seating arrangements. 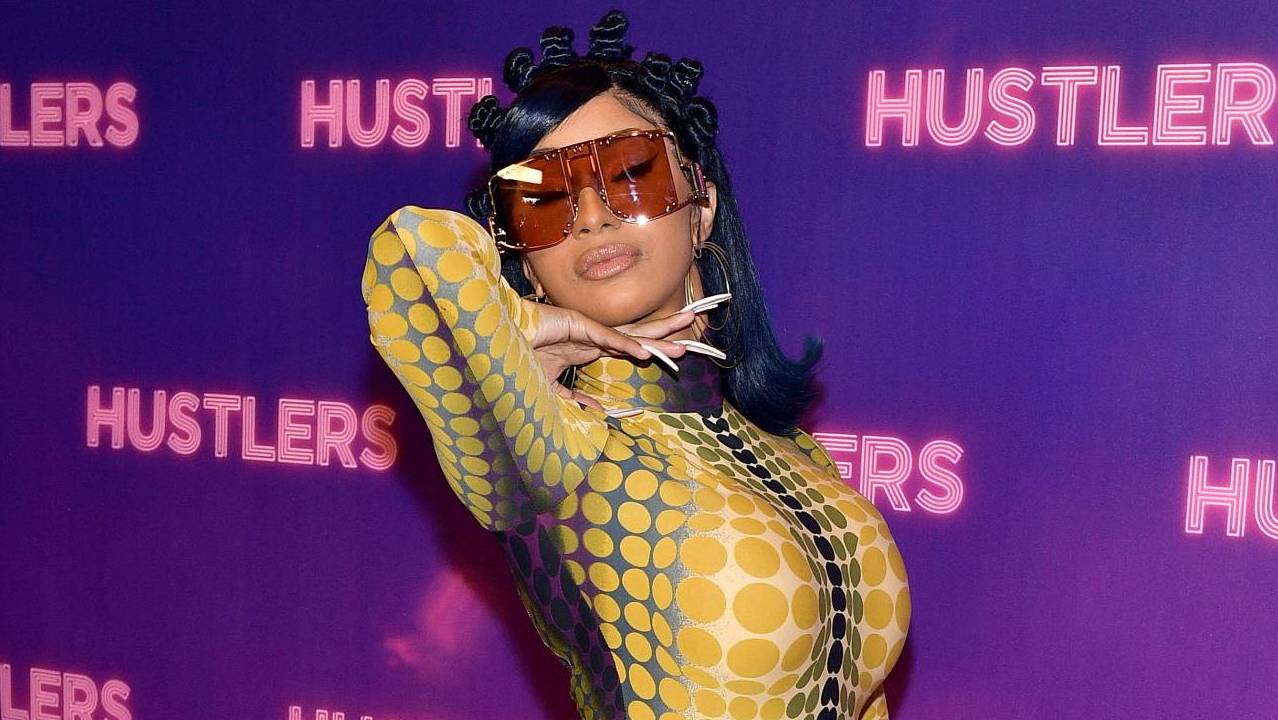 Released as a free listen through Apple Music in May 2016, Coloring Book made Chance The Rapper a household Hip Hop name, taking hold of the 2016 HipHopDX Album of the Year title and eventually becoming the first streaming-only album ever to win a Grammy when it snagged the Best Rap Album award at the 2017 Grammy Awards.

Magnificent Coloring World will mark Chance The Rapper’s feature film debut, is directed by Paper Towns director Jake Schreier and produced by Chance’s own House of Kicks film along with Park Pictures. The film is currently scheduled to be released in Summer 2021.

Revisit the project below and peep the Magnificent Coloring World trailer below.