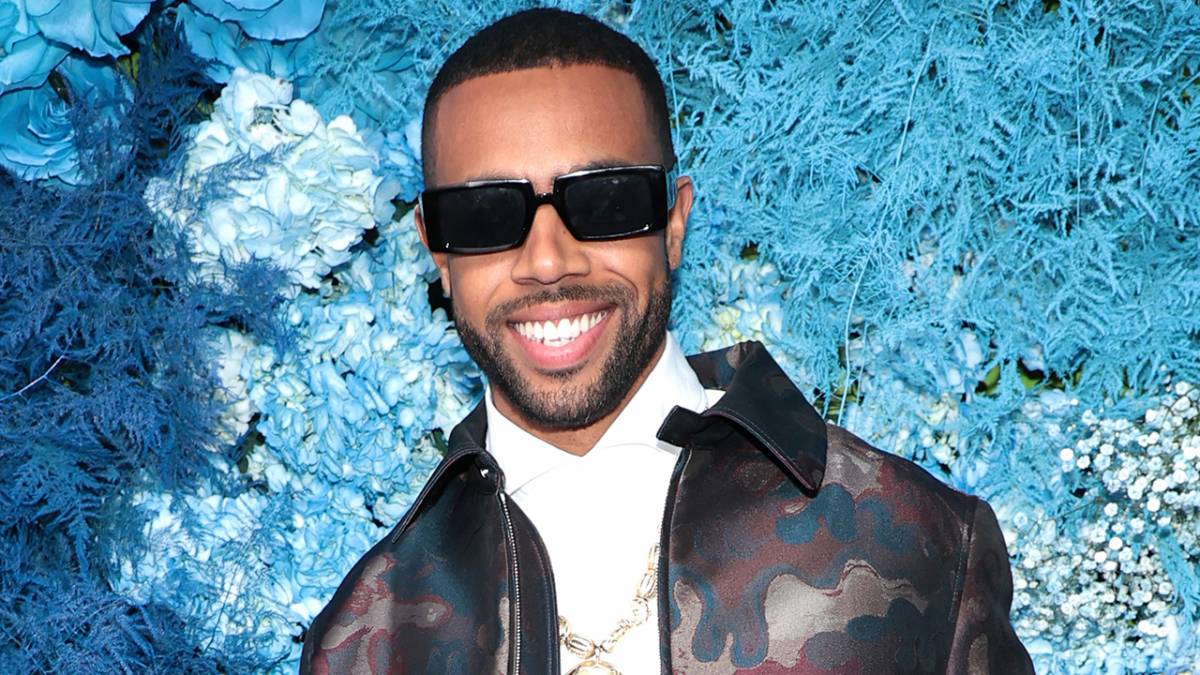 Vic Mensa has been released from jail after he was arrested for possession of shrooms on Saturday (January 15).

Mensa confirmed his freedom via Twitter on Tuesday (January 18) while thanking God for the outcome of the case.

“wow what a trip,” he wrote. “i’m freeeeeee. love you all. god works in mysterious ways.”

wow what a trip

i'm freeeeeee
love you all
god works in mysterious ways

Vic Mensa was spending time in Ghana with longtime friend Chance The Rapper, who shared a photo of them together on Tuesday while letting people know he was out of jail.

“Thanks for all the prayers,” he said in the caption. “My boy back out here.”

Earlier in the day, Chance wrote on his Instagram Stories, “Pray for my bro to get bond this morning so he can get back home where he’s needed most.”

This isn’t Vic Mensa’s first run-in with the law in recent years. In January 2020, he was arrested in Glendale, California after an officer stopped him for making an unsafe turn on a motorcycle and reportedly found brass knuckles in his pocket.

The weapon is legal for self-defense purposes in other states, but is banned in California and required him to post a $20,000 bond. 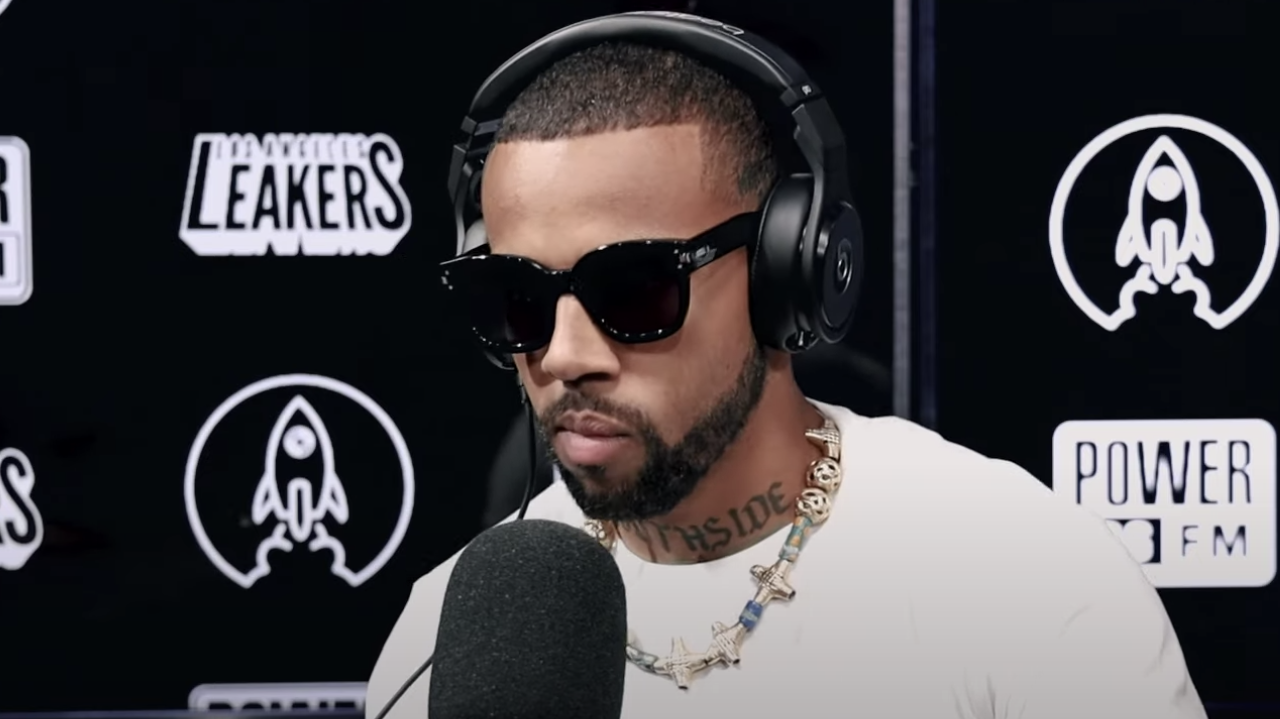 Vic Mensa’s last project, I TAPE, was released in March 2021 through Roc Nation Records, with features coming from Chance The Rapper, Wyclef Jean, Zacari, DIXSON, Eryn Allen Kane and others.

His debut solo album The Autobiography arrived in 2017, with a number of EPs dropping since.