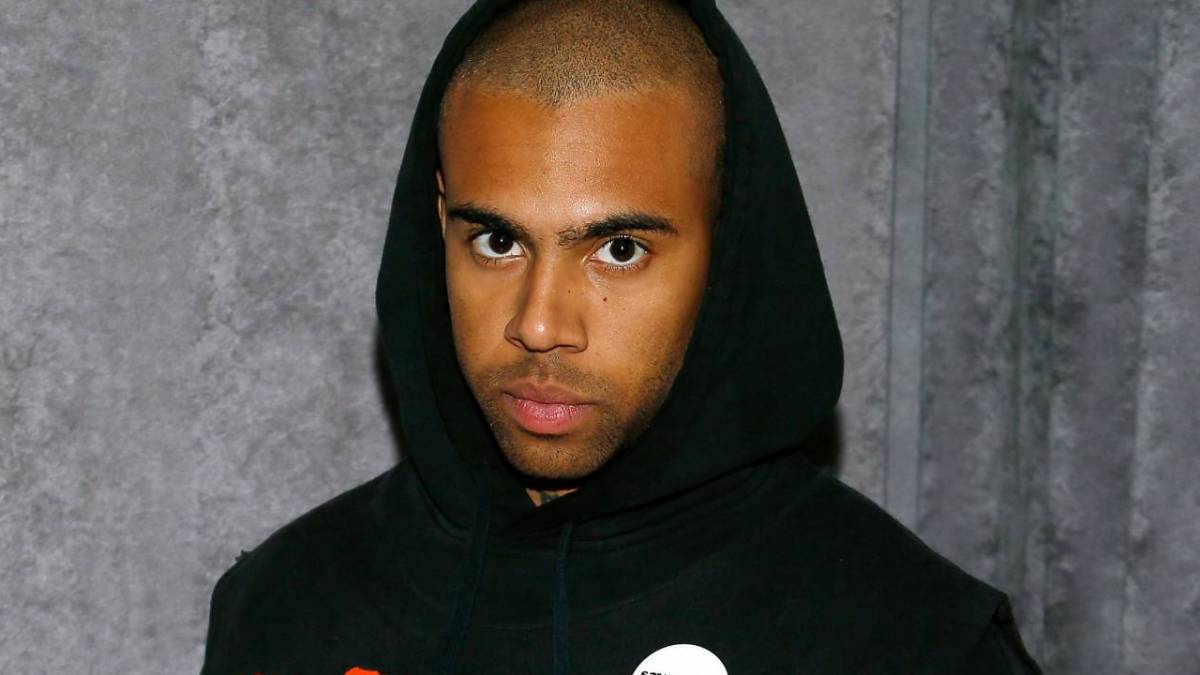 Vic Mensa was hit with an unwelcome surprise when traveling back home from a weeks-long trip to Ghana on Saturday (January 15). According to TMZ, Mensa was stopped and searched by U.S. Customs officers who allegedly discovered a sack of psychedelic mushrooms in his bag at Dulles International Airport in Virginia.

The Chicago native was arrested and is being charged with felony narcotics possession for psilocybin, but feds are reportedly still testing the drugs to properly identify the stash.

#VicMensa was arrested at customs after leaving Ghana. U.S. Customs Agents have him in custody for allegedly returning with a stash of shrooms. ?? pic.twitter.com/xGYH5ffomc

Mensa’s Africa retreat wasn’t only a relaxing getaway — he also met with a number of leaders to speak on promoting tourism to the continent. The “U Mad” rapper posed alongside Chance The Rapper and Ghana President Nana Akufo-Addo during his trip.

The 28-year-old rhymer was last arrested in January 2020 on felony brass knuckles possession when he was stopped by a cop in Glendale, California after allegedly making an “unsafe turn” on his motorcycle. He was eventually released on a $20,000 bond. 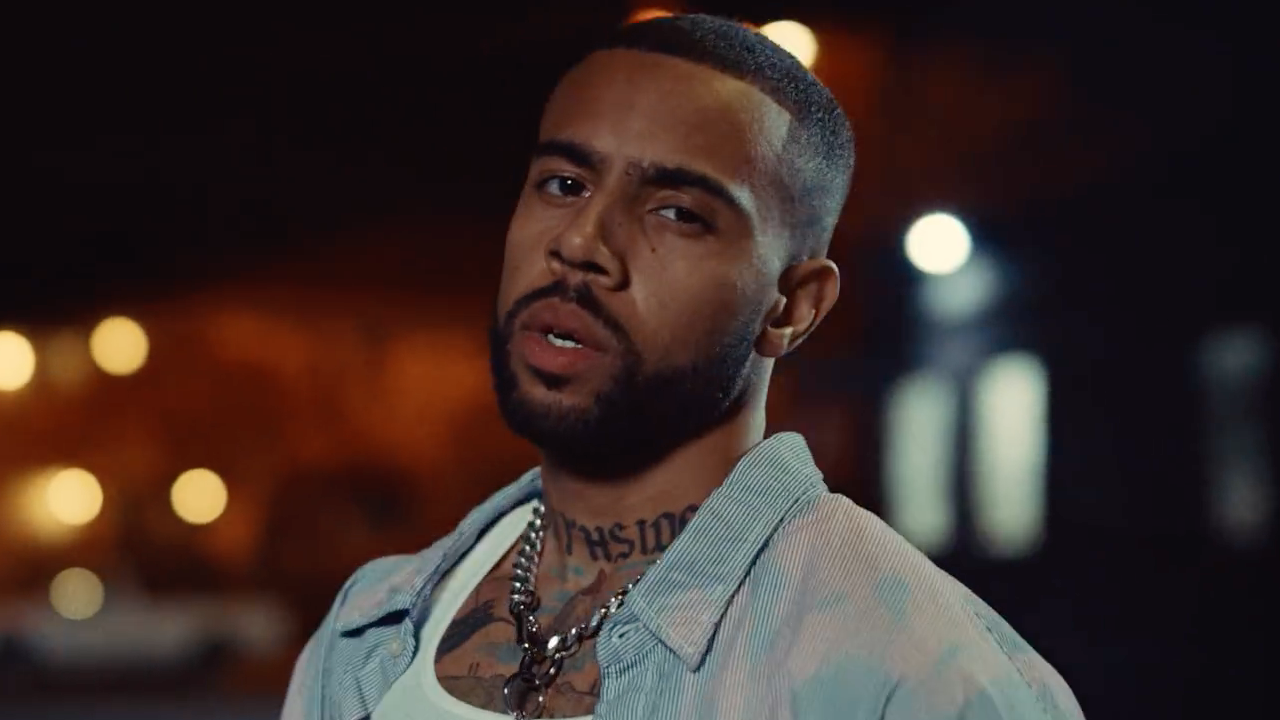 On January 11, Mensa teamed up with fellow Chi-town residents Kami and Joey Purp for the loyalty-driven single “UNIFIED.”

He rapps, “Capitol headshots, I just did a TEDtalk/Think I’m wrestlin’ Jayceon, got the game in a headlock/The Pantheon, I’m with the Gods, anything that me, Purp and KAMI on.” Check it out below.