Isaiah Rashad saw his private life hit the headlines on Wednesday (February 9) after a sex tape leaked online. The footage showed the TDE rapper both giving and receiving oral sex from other men, which came as a surprise to many fans.

Despite the success of openly gay artists such as Lil Nas X and Brockhampton’s Kevin Abstract, homosexuality remains something of a taboo topic within Hip Hop, as evidenced by DaBaby’s homophobic rant at Rolling Loud Miami last summer and Boosie Badazz’s repeated attacks against Lil Nas X.

Fortunately, Isaiah Rashad has received an outpouring of support from across the rap community since the revelation about his sexuality. Fellow Tennessee native and 2022 HipHopDX Rising Star Duke Deuce, who appeared on Zaywop’s 2021 album The House Is Burning, was one of the first to come to his defence.

“Another man’s preference ain’t got shit to do with me nor anyone else,” he tweeted on Wednesday night. “Isaiah Rashad you a great mf artist keep your head up brother. CRUNKSTARZ dgaf what others think of them.”

Another man’s preference ain’t got shit to do with me nor anyone else. Isaiah Rashad you a great mf artist keep your head up brother. CRUNKSTARZ dgaf what others think of them⚡️

Hot 97 DJ and radio/podcast personality Peter Rosenberg also lent his support by tweeting, “@isaiahrashad one of the best young artists and coolest people in the game … I will always rock with this dude … love the last record so much.”

Meanwhile, The Cool Kids’ Chuck Inglish applauded the overwhelmingly supportive responses by writing, “Seeing the Timeline not switch up on Isaiah was a moment in time. A testament to him as a person.”

Seeing the Timeline not switch up on Isaiah was a moment in time.

A testament to him as a person.

Miami native Zoey Dollaz, Atlanta rapper Deante’ Hitchcock — who appeared on the deluxe edition of The House Is Burning — and Pro Era’s CJ Fly also backed the beloved Chattanooga MC with supportive tweets of their own.

Call it how u want but I’m still gonna listen to and support Isaiah rashad music cus wtf that man prefer has nothing to do with me dawg still a very talented artist and y’all still support Pedos , murderers , rapist , and much worse artist.

Yall acting like who cuz fuck make you nut. @isaiahrashad you still a solid nigga my boi and ain’t nobody round the way finna treat ya different. Go stream THIB 🏠

no Isaiah Rashad slander on my timeline, sending bro love and supporting him no matter what 🤞🏾

Isaiah Rashad has yet to address the topic publicly. The 30-year-old rhymer is just the latest victim of a sex tape leak this week after Nelly and BS2K’s Lil Fizz also saw lewd videos of their own spread across social media. 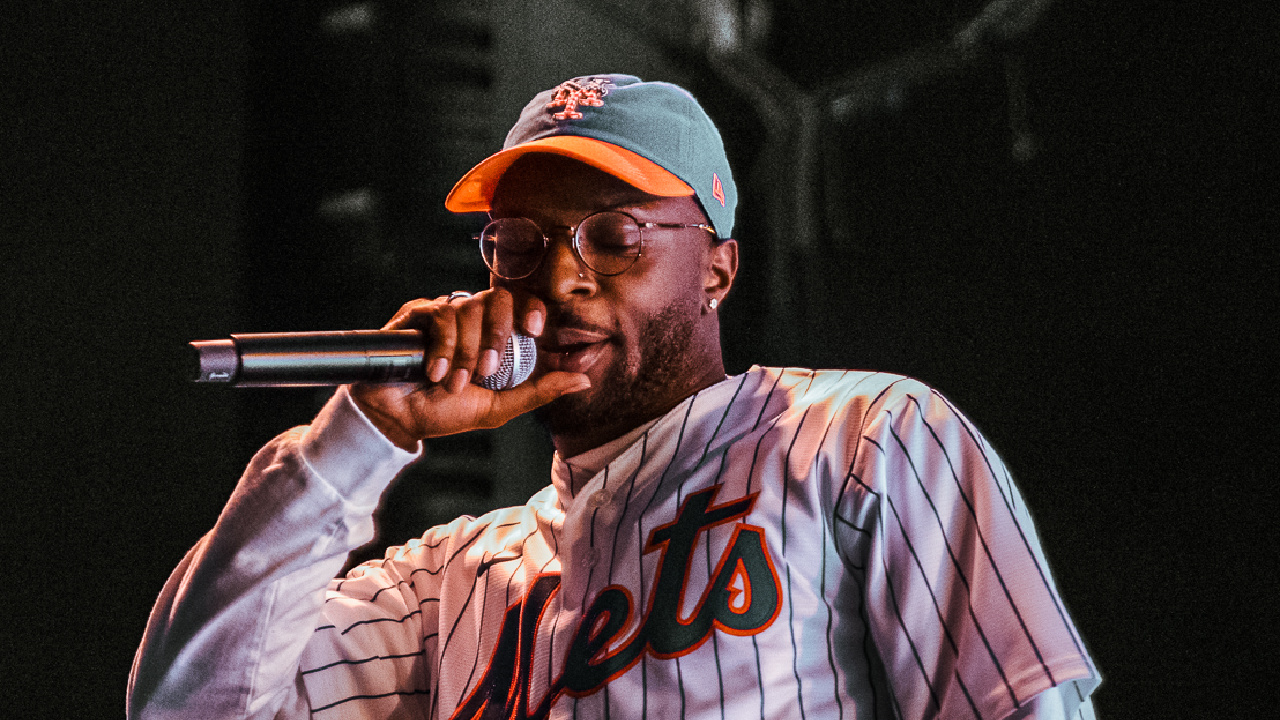 In Nelly’s case, a video of him receiving oral sex from a woman was mistakenly uploaded to his Instagram Stories, for which he apologized shortly after.

“I sincerely apologize to the young lady and her family, this is unwanted publicity for her/them,” the St. Louis hitmaker said. “This was an old video that was private and never meant to go public.”