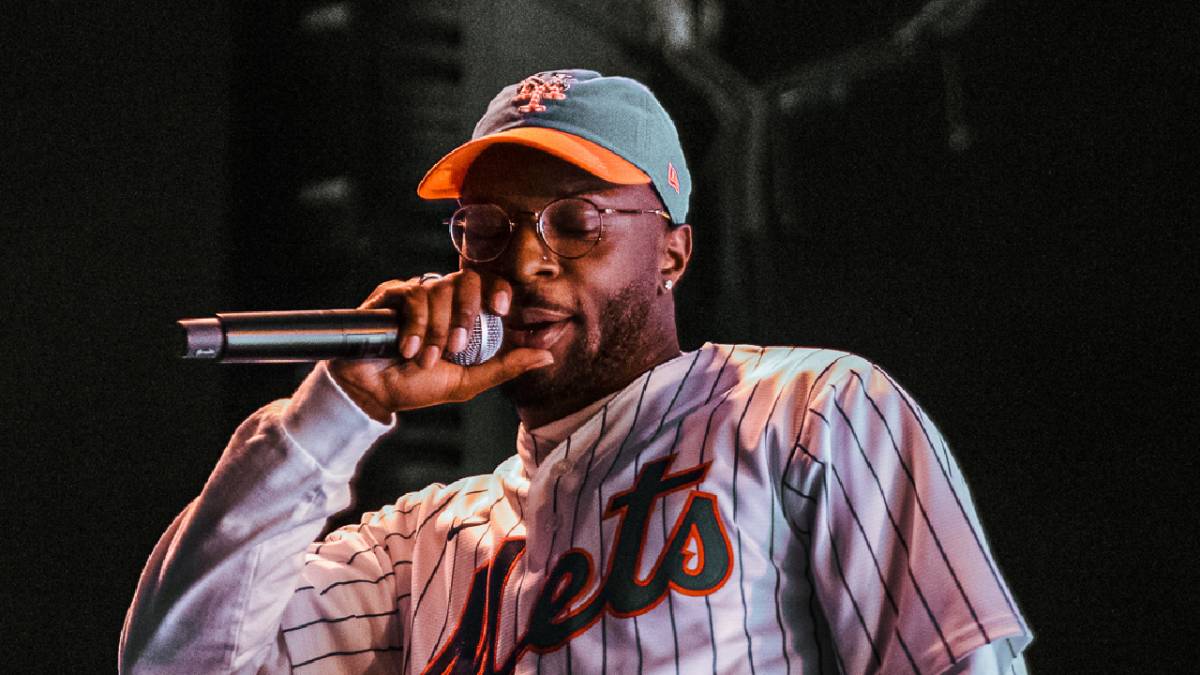 Isaiah Rashad Links Up With Juicy J, Project Pat & More On 'The House Is Burning' Deluxe

Isaiah Rashad made a triumphant comeback this past summer with The House Is Burning, his first album in five years. Fortunately, he isn’t putting his fans through another long wait for new music.

Becoming the latest name to join the deluxe album trend, the TDE rapper released an expanded edition of The House Is Burning on Friday (November 19) featuring four new songs for fans to blaze through.

“AFTER A SOLDOUT TOUR AND MEET N GREETS FULL OF YALL SAYING DROP THIS & DROP THAT.. HOW BOUT A FEW LOOSIES FOR THE PPL THAT SUPPORT ME THE MOST..,” Zaywop wrote on Instagram.

Juicy and Pat tag-team the official remix to the original House Is Burning album cut “RIP Young,” a fitting choice considering the song samples Project Pat’s 2001 track “Cheese and Dope,” which was produced by Juicy J.

Meanwhile, Nudy lends his croaky cadence to the calming “Deep Blue” and Hitchcock guests on the jazzy “Geordan Favors.” There’s also an appearance from Seattle-born songstress UMI, whose ethereal vocals echo throughout the groovy “Donuts.”

Released on July 30, The House Is Burning landed at No. 7 on the Billboard 200 after earning 41,000 album-equivalent units while garnering widespread critical acclaim. The album, which boasted appearances from the likes of Lil Uzi Vert, SZA and Jay Rock, scored Isaiah Rashad his first top 10 debut on the chart. 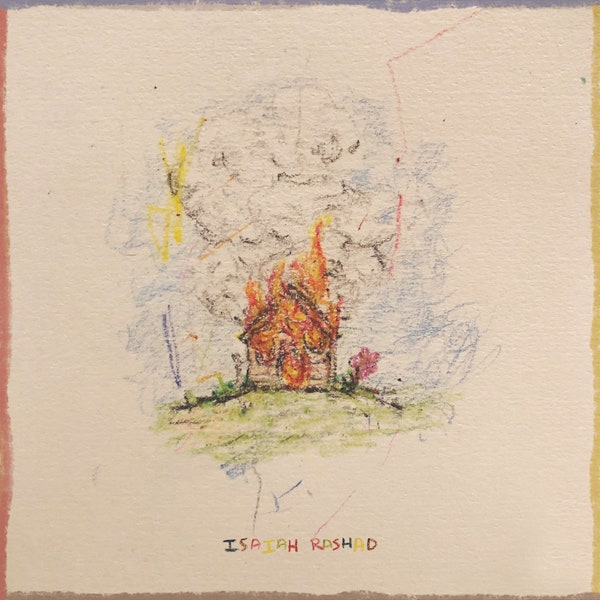 Prior to The House Is Burning‘s release, Zaywop dropped a pair of loosies that many fans were hoping would appear on the deluxe edition: the Kenny Beats-produced “200/Warning” and “Runnin’” featuring fellow TDE labelmate ScHoolboy Q.

Stream Isaiah Rashad’s The House Is Burning [homies begged] below.