Juicy J has worked with a lot of people throughout his legendary career, but his latest collaboration may just be his wildest. Last week, the Memphis, Tennessee rap legend unleashed a brand new song with actress Bella Thorne titled “In You.”

Juicy J produced the beat for Thorne, who’s been releasing music over the years. The actress explained what working with him was like in an interview with the New York Post.

“Juicy J is amazing to work with,” Thorne said. “He played me this beat. I immediately came up with the melody of the chorus and then we just started writing the whole rest of the song. When you watch him record, you’re like, “Yup, you are a genius.” You already know he’s a genius, but when you see him do his stuff, it’s really magical.”

Thorne explained Juicy wasn’t expecting the video shoot to go exactly how she explained it to him, which made the collaboration work even better.

“When Juicy J stepped on set, he’s like, ‘What the fuck?’,” Bella Thorne continued. “He’s looking around like, ‘This really is crazy. Exactly what you told me, is exactly what’s happening in the video. You completely brought it to life.’ It was amazing to work with Juicy J because he has great comedic timing, and that was definitely needed for some parts of the video.” 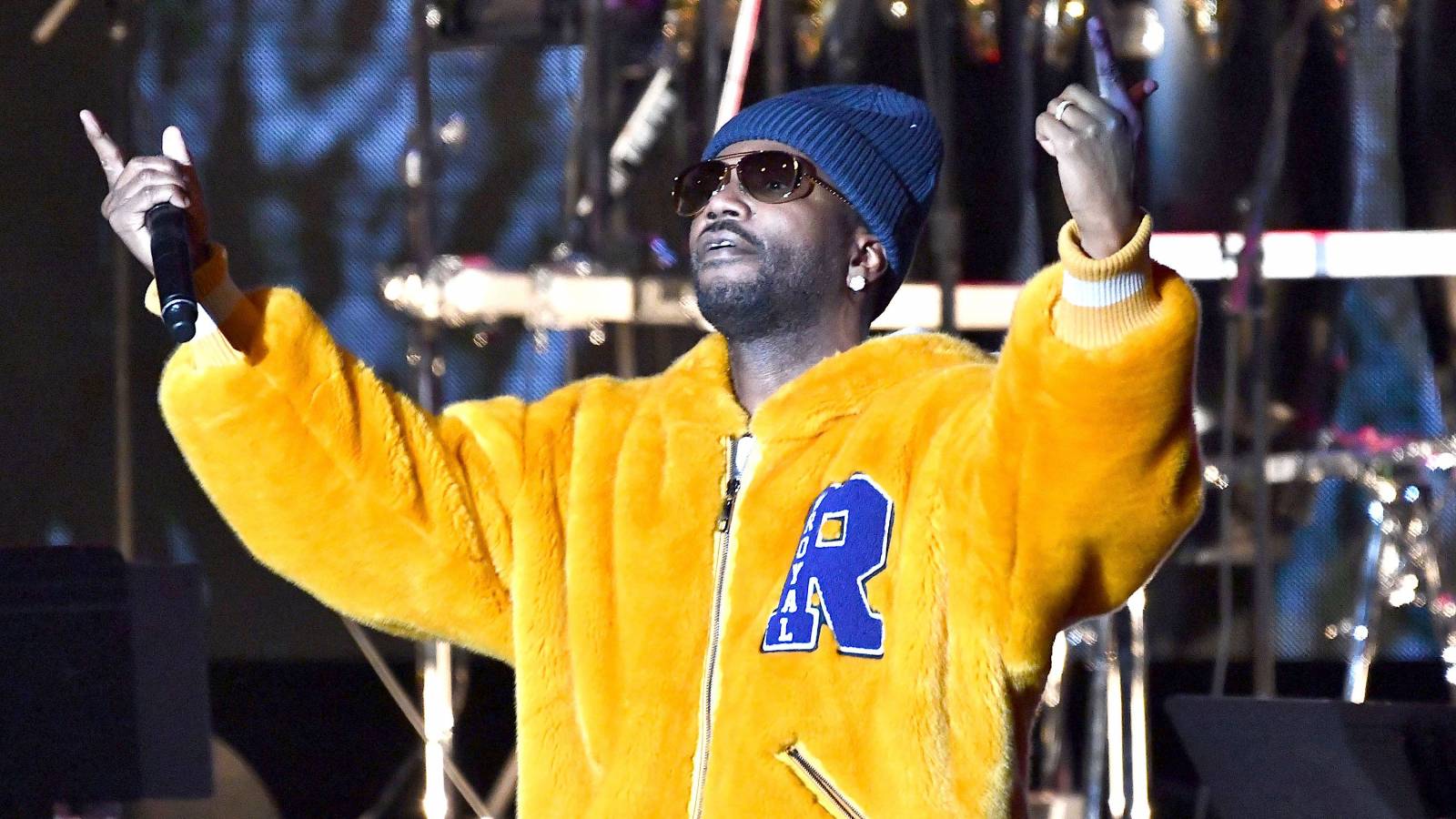 Juicy J’s ability to work with anybody is an example of why he thinks he’s the “Tom Brady of the rap game.” In February, Juicy made that claim when RapCaviar asked who could claim the coveted title in a tweet. Before that, Juicy also claimed Three 6 Mafia was the best Hip Hop group of all time in 2020.