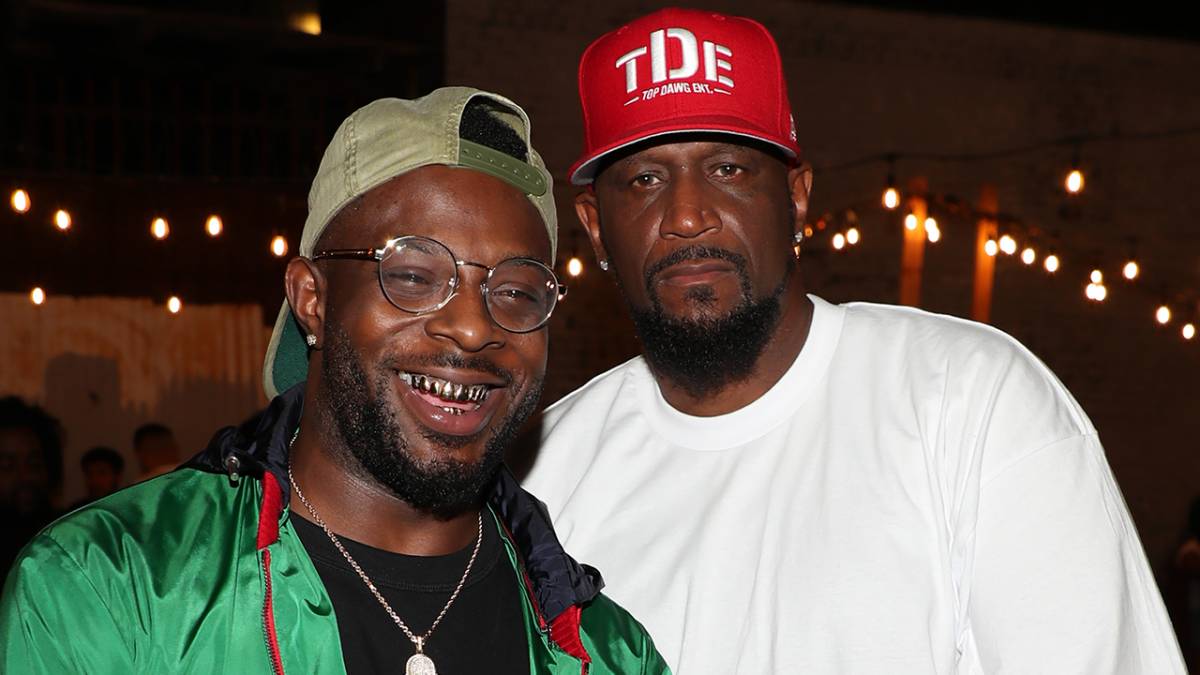 Isaiah Rashad’s new album The House Is Burning has debuted at No. 7 on the Billboard 200 chart, marking his first ever Top 10 project.

During a recent interview with the Grammys, Isaiah Rashad explained what he learned about himself in the five years between releasing albums.

“I definitely realized—or came to accept—that I’m capable of things that I want to do,” he said. “The only thing that’s held me back is the limitations I’ve put on myself. I’m not really one of those big, sit back and think about it myself type of [person], I’m really in the moment. I’d say I’m a problem-solver more than anything else, so the pandemic and all the time I had to do anything, I just took it to work.

“There was a lot less self-examination. I feel like I spent a lot of time in my early twenties thinking about myself, the moves I wanted to make and being okay with tripping and bombing sometimes instead of trying to avoid it from the jump.” 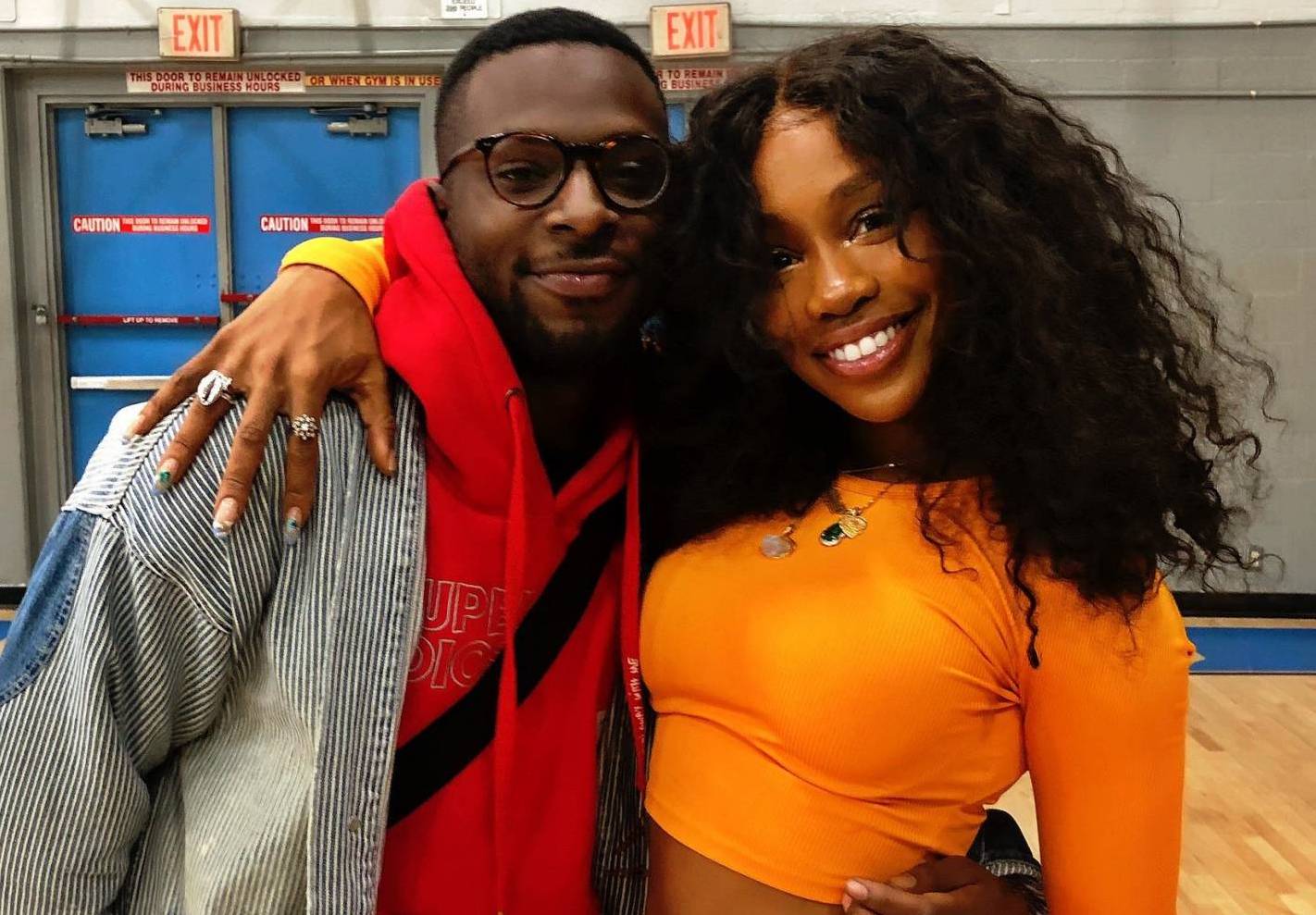 He added, “I believe what my mom used to say about women’s brains developing at 24 or 25 in their cerebral cortex. She said that I’m not gonna make sound decisions until I was 29 and it makes sense, I get it now. I’m lucky to be here when I think of it like that.”

Stream The House Is Burning below.