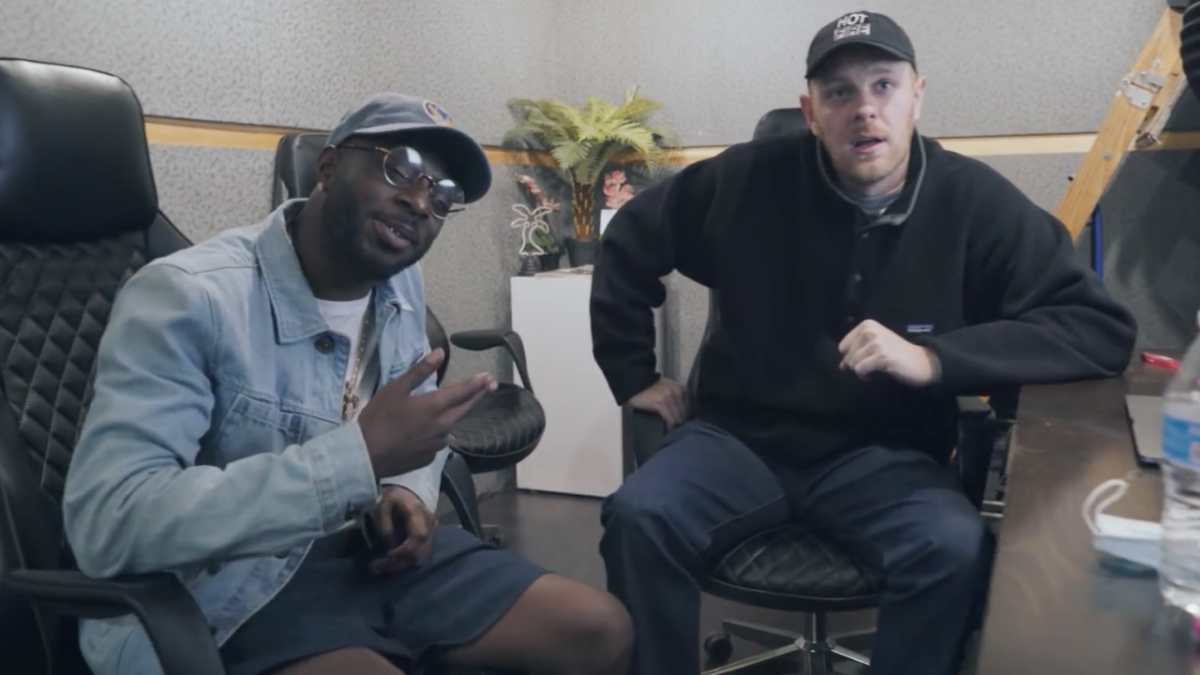 Isaiah Rashad’s new album The House Is Burning is just around the corner, but for now, he’s giving fans a taste of something that didn’t make the final project.

On Monday (May 30), the Top Dawg Entertainment rapper shared a new song titled “200/Warning.” The two-part track features production from Nabeyin, Amaire Johnson, Rory Behr and Almatic on one side, along with Kenny Beats on the other.

“Yeah, fuck it though, should I give them hoes a warning?” he raps. “Never gave me, just don’t hit me in the morning/My heart got chunks missing/My heart pump venom in the tub/Can you dig it? Then I’ll front, keep rolling.”

The song arrives just days after Isaiah Rashad appeared on an episode of Kenny Beats’ YouTube series The Cave, which saw the Chattanooga native spit a freestyle.

In a May interview with The Fader, Rashad revealed the most important thing he did was learn how to freestyle thanks to his “rap coach,” Kenny Beats.

“It always felt like Isaiah was hiding in plain sight,” the producer said. “There was always something in the way that he veiled his metaphors and the way he brought you into this non-TDE story that had TDE depth. He’s very intelligent and feels things in a really empathetic way, yet it’s car-ready and so quintessentially Southern. His music feels familiar and nostalgic, yet I can’t point to anything I know that sounds like it.” 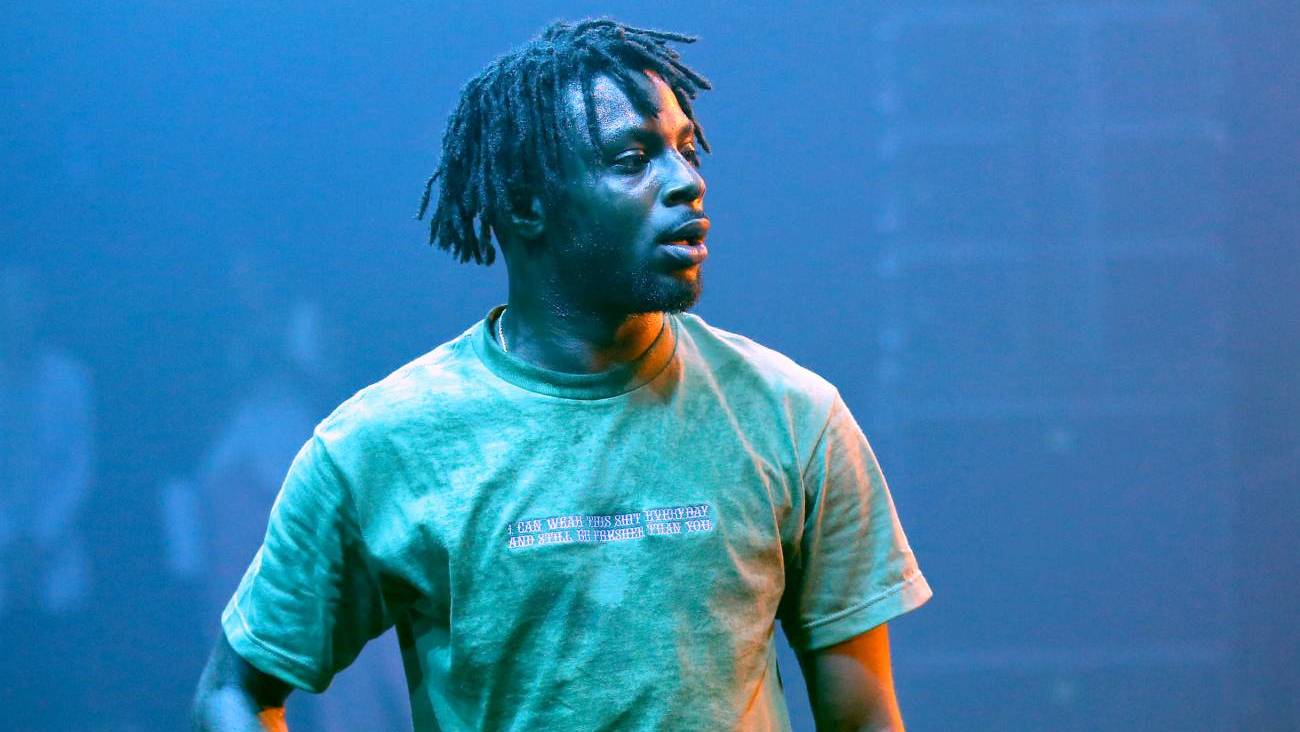 Isaiah Rashad also credited Kenny Beats with helping him record in the studio completely sober during a conversation with Billboard.

“It challenged my confidence because I had to rely on myself,” he revealed. “At first, it was hard, but once I had some sessions with Kenny Beats, he taught me some of the methods that he used with Key! and what he seen Young Thug do and how they get comfortable to say whatever’s on their mind.”

Beats is set to produce two songs on Isaiah Rashad’s upcoming album, which is set to arrive at some point in June. The first single “Lay Wit Ya” featuring Duke Deuce dropped on May 7, with its music video racking up over two millions views since — revisit the visual below.