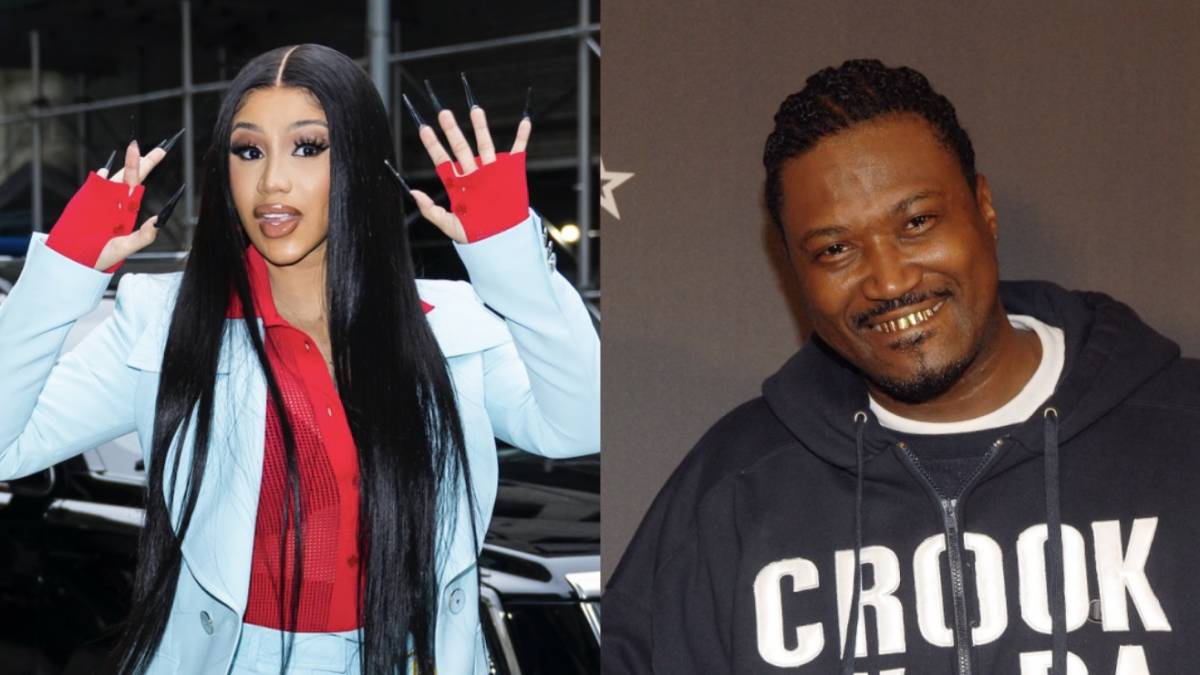 Cardi B has been receiving a lot of praise lately from celebrities all over the entertainment industry. There was one person in particular though who probably gave her the biggest shoutout recently. DJ Vlad dropped a part of his interview with Project Pat on Thursday (November 13), where the Memphis rap legend praised Cardi B.

For those unaware, Cardi’s Invasion of Privacy track “Bickenhead” samples Project Pat’s classic 2001 track “Chickenhead.” For Pat it was all love on his side as he explained he was always a fan of The Bronx rap superstar.

“It was a real good thing, a real good look. Shout out to her, man,” Project Pat said. “I was a Cardi B fan when she was on Instagram talking crazy so yeah, I was loving that, we love that.”

Pat confirmed “Bickenhead” led to some income for him off streaming platforms and over 20,000 more followers on Instagram. Cardi B saw Project Pat’s interview and thanked him for the praise on Twitter.

“OMMGGGG IM IN AWWWWWW Thank you sooo much @ProjectPatHcp,” Cardi B tweeted.

Cardi didn’t receive the same type of love from La Chat, who’s also featured on “Chickenhead” alongside Project Pat and Three 6 Mafia. According to Chat, she wasn’t rocking with Cardi not acknowledging her. 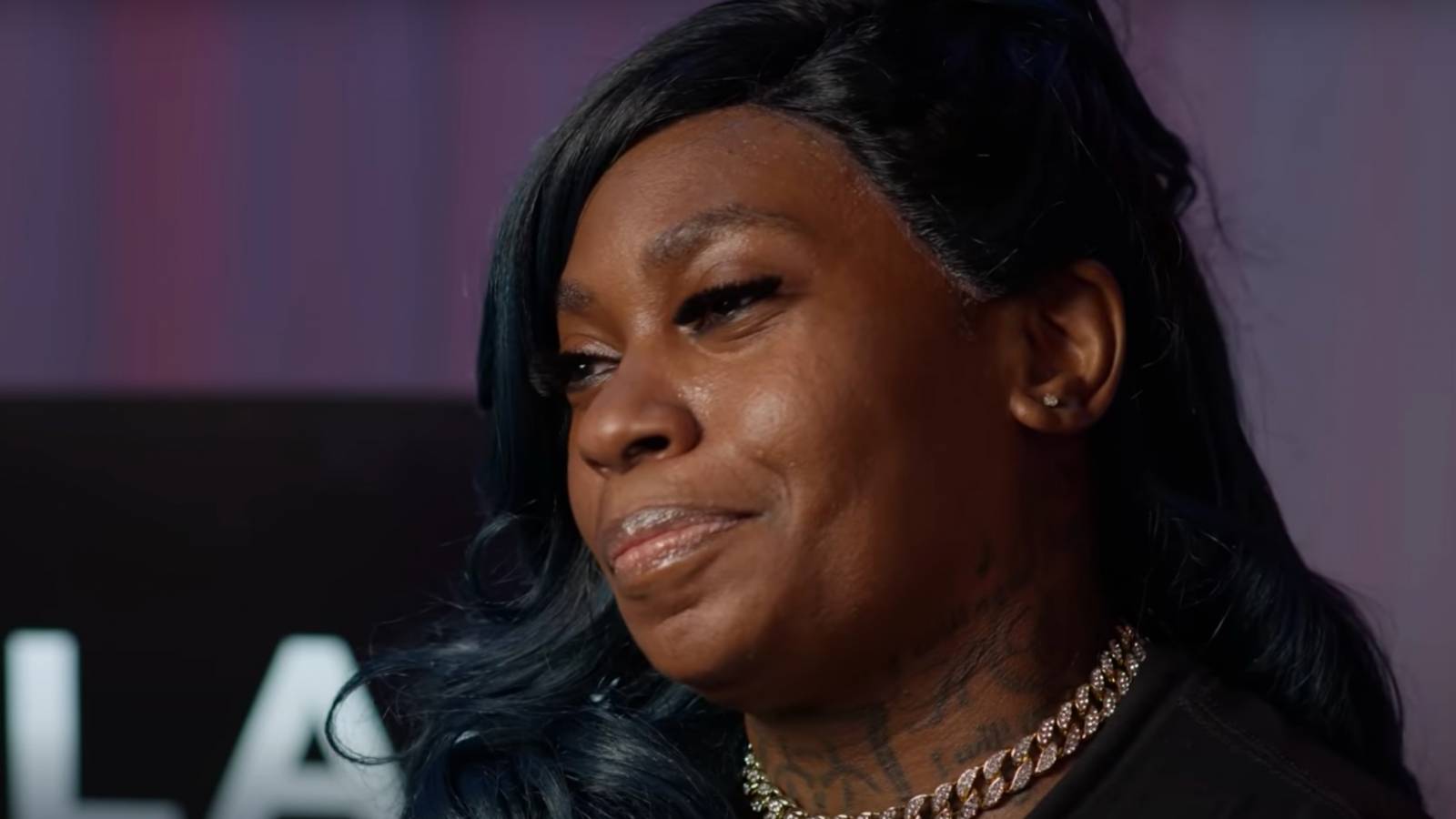 “I did see she thanked everybody except me,” she said in her own DJ Vlad interview. “I was like, ‘Damn. C’mon now. We bitches. What are we doing?’ We got thank you Project Pat. Thank you, Juicy J. Thank you, DJ Paul, like another muthafucka wasn’t on it, so I just felt like it is what it is.