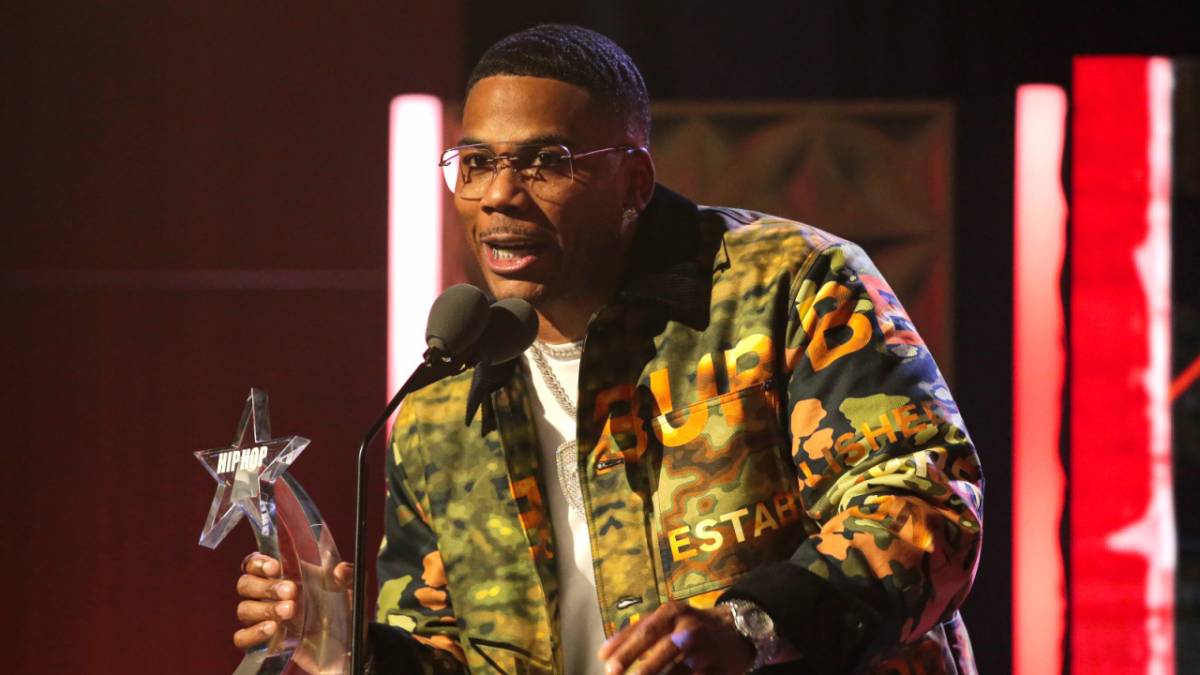 Nelly was the talk of Twitter on Tuesday (February 8) after a video of a woman giving him oral sex started making the rounds. The nearly minute-long clip shows the unidentified woman going at it with Nelly’s purported penis completely exposed. The explicit content was supposedly uploaded to Nelly’s Instagram Stories by mistake for his 3.3 million followers to discover.

Of course, the jokes started rolling in immediately with comments such as “Ashanti really had to love him” and “It’s not giving what I thought it’d give,” an obvious jab at his penis size. Several others also made fun of Nelly’s “moans” throughout the clip. But that was only the beginning. Post after post clowned the St. Louis rap legend while others seemed oddly satisfied by what they saw.

Nelly dick little, everybody get the fuck away from me pic.twitter.com/vEBzLOHouQ

Nick Cannon suffered a similar situation last December when a nude photo of himself was leaked online. Twitter erupted with comments such as, “So are we not gon talk about Nick Cannon and that andouille sausage he got stuffed in those pants” and “Nick Cannon’s nudes got leaked and babyyyyy I fully understand why he got all them kids now Loudly crying face.”

Cannon isn’t the first celebrity to have their nudes leaked online and won’t be the last. Yella Beezy, Swae Lee and Dave East have all had their privates exposed at one point.

While Nelly is one of many, many celebrities to have their manhood exposed online, not all of them have a history of sexual assault allegations. In October 2017, Nelly was accused of sexual assault by a woman named Monique Greene who ultimately refused to cooperate with police. Although she dropped the charges, she attempted to sue him for defamation. Nelly countersued, accusing Greene of the same thing.

Two years later, another woman who’d accused him of the same crime settled with Nelly out of court. Documents filed in federal court in October 2019 state the accuser informed the judge she and Nelly “recently settled their dispute.” However, the terms of the agreement are confidential. It’s unclear if any money exchanged hands.

Despite the seriousness of Nelly’s legal troubles, Twitter can’t stop laughing at his recent indiscretion. Check out some of the reactions below.

Nelly is 5’8 and muscular I def pictured correctly what his dick would look like…very nice pic.twitter.com/3NVCLFjOdc

Nelly owes me an apology after I looked at why he is trending.. pic.twitter.com/mBozDS10mj

Not Nelly. I didn’t need to see that, chile. pic.twitter.com/W9ApcXIXXH

y’all really are some size queens! lmao nelly’s d*ck is not small, it’s average! it even has girth to it. see y’all be wanting them 10-14 inch monsters that may cause problems with your bowels in 20 years?

What I took away from Nelly video was

-I like the size Idk I like avg dingalings ? it’s nice, CUT, and thick like I like mine ?
-The girl was pissing me off. MOVE BITCH I GOT IT
-He moaning a little too much off that mid Shit.. Men love bare minimum effort ? pic.twitter.com/Vtpu5mCczi

so what’s this im hearing about nelly pic.twitter.com/Cl0ZcOhEQr

Me seeing why Nelly is trending pic.twitter.com/CvrCnO5lhR

Me texting Nelly after that video. pic.twitter.com/2FzAitpTwC

Nelly’s publicist after seeing the reason that he’s trending
pic.twitter.com/SOIYBdGm9a