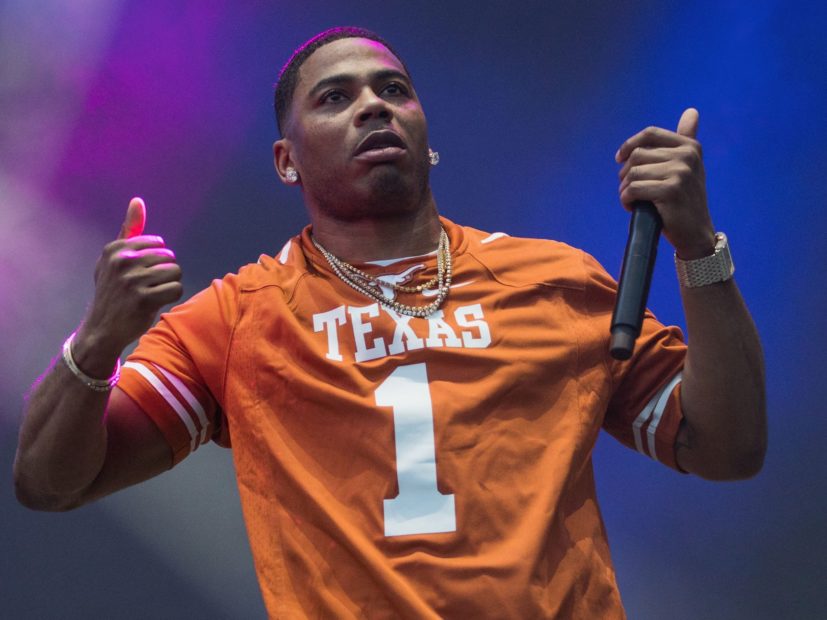 Nelly and a woman who accused the platinum-selling artist of sexual assault have reached a settlement. According to TMZ, the two parties settled the case out of court.

Documents filed in federal court on Tuesday (October 22) state the accuser has informed the judge she and Nelly “recently settled their dispute.” However, the terms of the agreement are confidential. It’s unclear if any money exchanged hands.

The lawsuit also named Nelly’s girlfriend Shantel Jackson, who the accuser attempted to sue for defamation. Jackson is reportedly off the hook.

In October 2017, Nelly was accused of sexual assault by another woman named Monique Greene who ultimately refused to cooperate with police. Although she dropped the charges, she attempted to sue him for defamation. Nelly countersued, accusing Greene of the same thing.

Both suits were dismissed in September 2018.

[This article has been updated. The following was published on January 25, 2019.]

A woman who accused Nelly of sexual assault is feeling the pressure from the veteran rapper. According to The Blast, the “Country Grammar” architect wants Jane Doe to remove her “cloak of anonymity” and face the consequences of her allegations.

“Without first petitioning the Court to do so, Plaintiff filed her complaint anonymously, standing behind that anonymity as she makes serious allegations that the Complaint makes clear that she is aware will receive public attention,” the statement read.

In addition to her sexual assault allegation, Jane Doe is suing Nelly’s girlfriend, Shantel Jackson, for defamation for negative comments Jackson made on social media as well.

Nelly was also accused of sexual assault by a 21-year-old Washington woman named Monique Greene in October 2017. Although the criminal case against him was dropped after Greene refused to cooperate with police, she sued him for defamation.

Nelly responded with a countersuit, claiming he was being defamed since the two had consensual sex.

Last September, Nelly’s lawyer said both sides agreed to dismiss their suits and no money was exchanged. Greene’s attorney, Karen Koehler, confirmed both parties dismissed the cases but refuted the claim that no money was involved in the settlement.