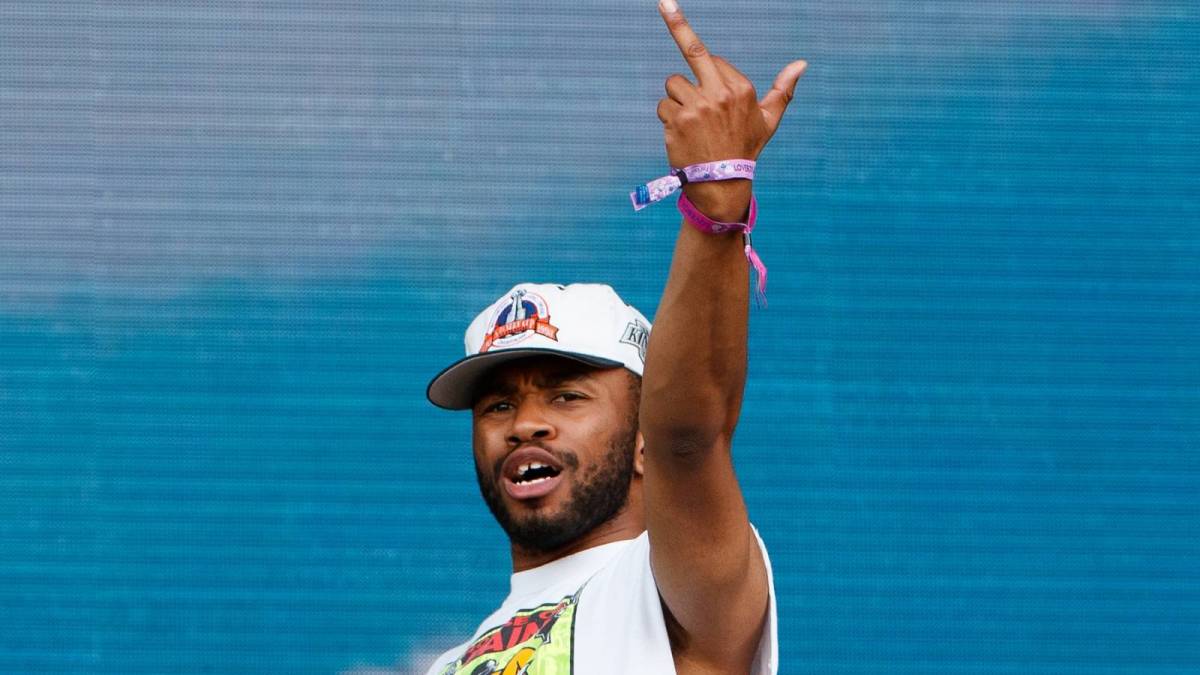 Chicago, IL – DaBaby and BROCKHAMPTON were scheduled to perform at Lollapolooza 2021 on the same day up until Sunday (August 1) when the festival’s organizers announced they’d replaced DaBaby with Chicago rapper G Herbo and Young Thug.

The Billboard chart-topping rapper has been under heavy scrutiny since his Rolling Loud Miami performance that found him spouting off a string of perceived homophobic and sexist remarks during his set.

Before DaBaby was booted from Lollapolooza, BROCKHAMPTON’s de facto leader Kevin Abstract — who is openly gay — tweeted about the irony of them sharing a stage.

“wow brockhampton and dababy really play the same day on the stage tomorrow,” he wrote on Saturday (July 31). “Heath ledge wit some dreads I just gave my n-gga head wow,” a reference to the 2017 BROCKHAMPTON track “STAR.”

“Fellas, if you ain’t sucking dick in the parking lot, put your cellphone lighter up.”

Abstract referenced DaBaby’s comments in his final tweet about the incident with, “JUS SUCKED A HUGE DICK IN [THE] PARKING LOT.”

Lollapalooza took place from Thursday (July 29) to Sunday (August 1) in Chicago’s Grant Park. The masterminds behind the iconic music festival made the announcement via Twitter early Sunday morning with, “Lollapalooza was founded on diversity, inclusivity, respect, and love.

‘With that in mind, DaBaby will no longer be performing at Grant Park tonight. Young Thug will now perform at 9:00pm on the Bud Light Seltzer Stage, and G Herbo will perform at 4:00pm on the T-Mobile Stage.”

DaBaby has suffered several other consequences in the wake of his Rolling Loud Miami appearance. He lost the support of his “Levitating” collaborator Dua Lipa, was dropped from the clothing brand boohoo and was cut from the overseas Parkland Festival, although his team claims it was due to COVID-19.