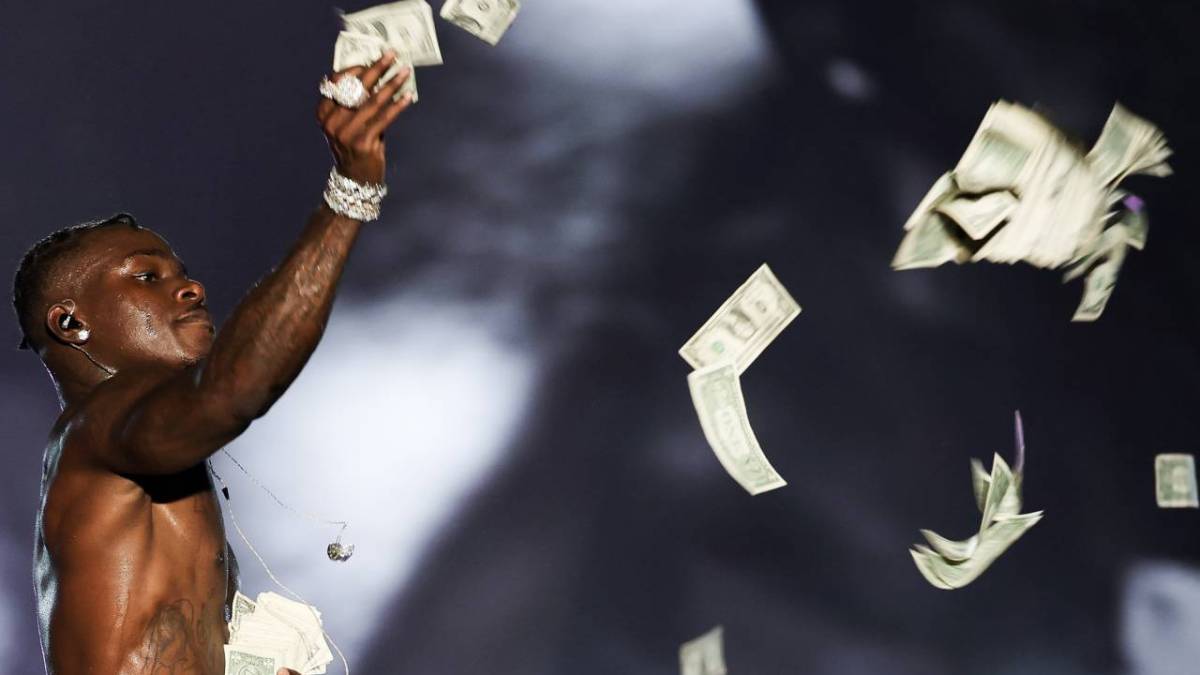 DaBaby has been under extreme scrutiny this week as fans, brands and collaborators distance themselves from the Charlotte rapper following his homophobic remarks during his Rolling Loud set last weekend.

Manchester’s Parklife Festival across the pond is no longer promoting DaBaby as one of the artists in their lineup, but a rep for Baby reached out to TMZ to clarify that the removal from the England festival was done on his end months ago and has nothing to do with the recent controversy.

The festival included DaBaby in their promotional flyers as recently as July 14, but the “Suge” rapper’s team is placing blame on the festival as he was gone from the event for months. The rep also adds they pulled out because of festivals being canceled due to a COVID-19 surge overseas.

The Grammy-nominated rapper attempted to apologize for his poorly received rant but the hits continue to come in from musicians condemning DaBaby such as Madonna, “Levitating” collaborator Dua Lipa and The Roots’ Questlove.

DaBaby responded to Questlove after The Roots drummer removed the rapper from his “dream list” for an updated version of Summer of Soul.

“I ain’t even tryna be funny when I say … I DO NOT KNOW WHO DIS N-GGA IS DAWG & do not care about losing you as a fan my boy lol @questlove,” he posted to his Instagram Stories. “You or any other n-gga who wanna play follow the leader. This superstar you was a fan of is STAND UP n -gga, yeen never seen one of these huh?”

DaBaby claims he doesn’t know who Questlove is and calls out “burnt out” celebs pic.twitter.com/2hdpbWKenB