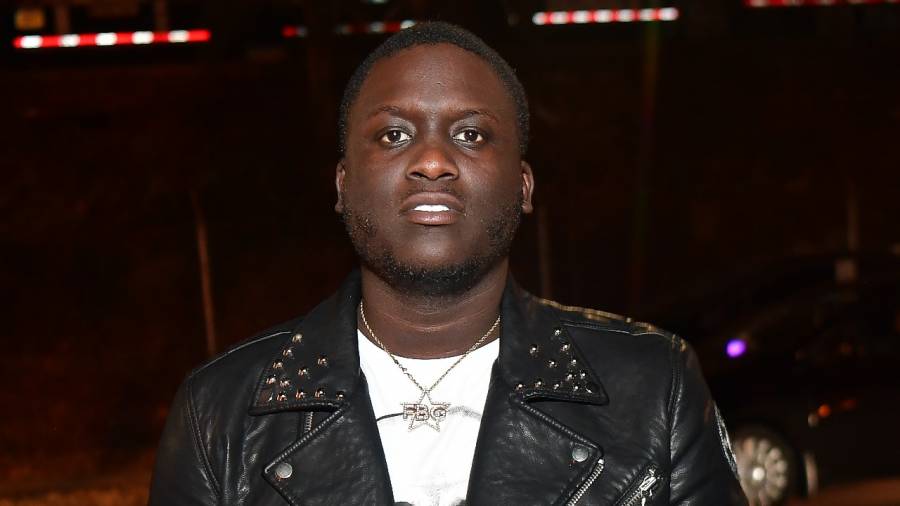 In his first update since being shot earlier this month in Miami, Zoey Dollaz let supporters know he’s on the road to recovery. He also provided photos of the bullet-ridden and blood-spattered car he was riding in that night, showing just how close he came to a different fate.

“God works harder than the devil for sure,” Zoey wrote with the photos.

God works harder than the devil for sure. pic.twitter.com/3KZ5TNQIRn

In a further update, he thanked friends and fans for their outpouring of love following the December 9 incident.

“To everybody that reached out to me I want to thank you from the bottom of my heart!” he wrote. “To everyone that sent out prayers for me, thank you because it worked! Grateful for your support and prayers I needed them! Please continue to pray for me as I go through this healing recovery and get back on my feet and back to doing what I do. Beyond grateful and lucky to be alive. It’s very hard for me to get back to everybody that reached out because it’s so many but I want everyone to know I am more than thankful for all the love!”

Zoey was reportedly shot multiple while on his way into Miami’s Booby Trap On The River strip club on the night of December 9. The incident came amid a string of gun violence among his peers including King Von, Mo3, Benny The Butcher and Boosie Badazz, prompting Fabolous to say that being a rapper is the “most dangerous job in America.” 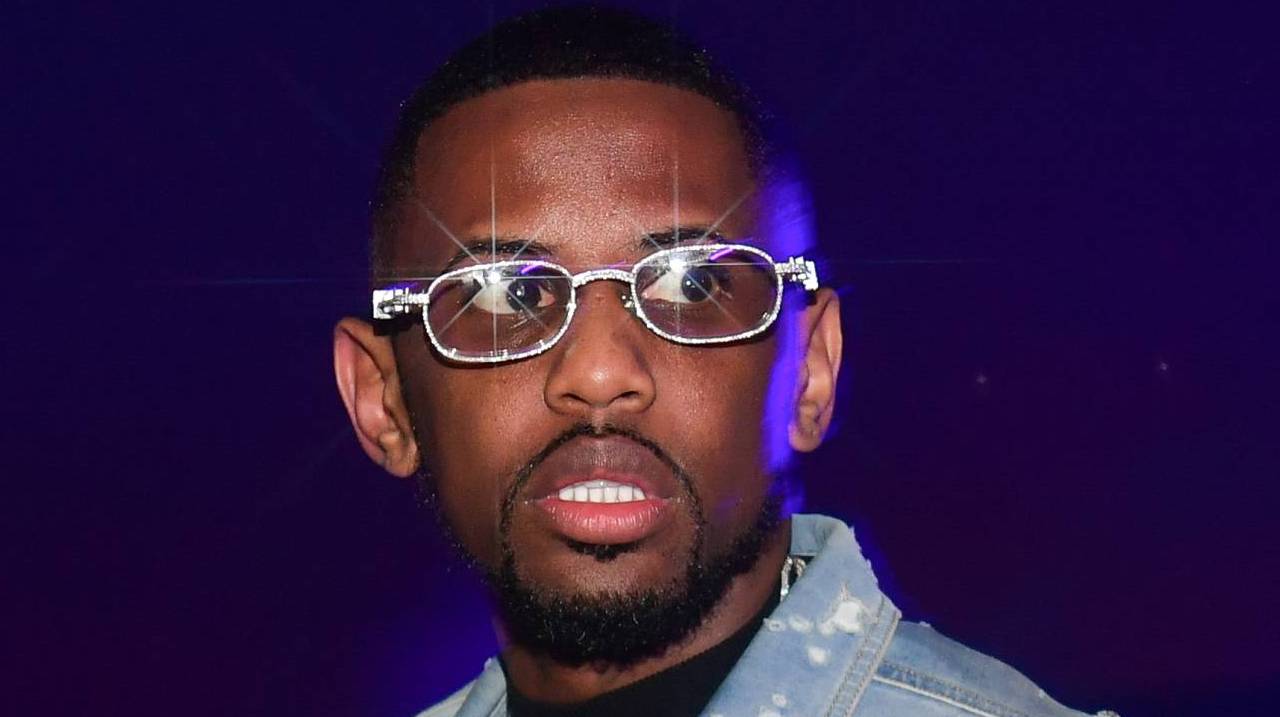 Fabolous Following Zoey Dollaz Shooting: 'Being A Rapper Has Become Most Dangerous Job In America'

“Respectfully,” he began. “Being a rapper has become the most dangerous job in America. Black men are surviving the trenches, constant battles in a warzone environment, make something of themselves as artists, become famous, make millions of dollars, change their lifestyles, and still end up dead or in jail.”