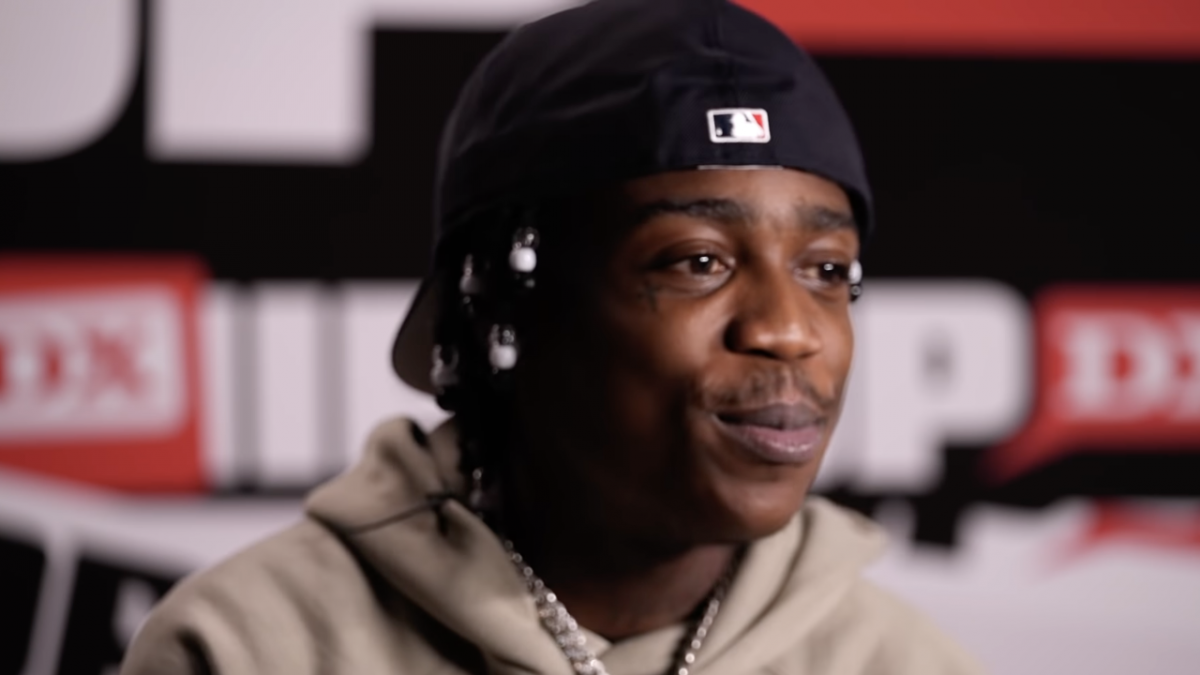 22Gz Warns Young Rappers To 'Dumb They Dissin' Down'

New York rapper 22Gz didn’t shy away from beef or diss records at one point. He previously got into it with Drill rapper CJ over claims of biting. In a new interview with HipHopDX, he’s giving grace to his past actions and giving a heads up to new rappers entering the game – don’t be direct with the diss records.

“All these young n-ggas, they got heat, I ain’t gon’ lie,” 22Gz began around the 2:30-mark. “They got heat. They doin’ they thing. Just gotta dumb they dissin’ down cause n-ggas don’t hear you, n-ggas straight hear the dissin’ and say fuck the whole song, ya heard?”

When asked if it parlays into his creation of music, 22Gz didn’t put the onus on him and his music. Instead, he threw it back on newer acts name dropping and laying out specifics.

“It’s how diss though,” he said. “It’s day room how they do it type shit. Like bro, a n-gga moms can’t hear that type shit. You really trying to make it or what? You playin’.”

22Gz advice for younger artist in the game illustrates his recent growth. Earlier this month, he showed it in full support of another New York rapper, Bobby Shmurda. After outspoken critic Wack 100 voiced his displeasure of Shmurda’s dancing following his release from prison, 22Gz jumped to Shmurda’s defense.

Watch 22Gz full interview discussing his love for Kodak Black, meeting 50 Cent for the first time in a club and more below.