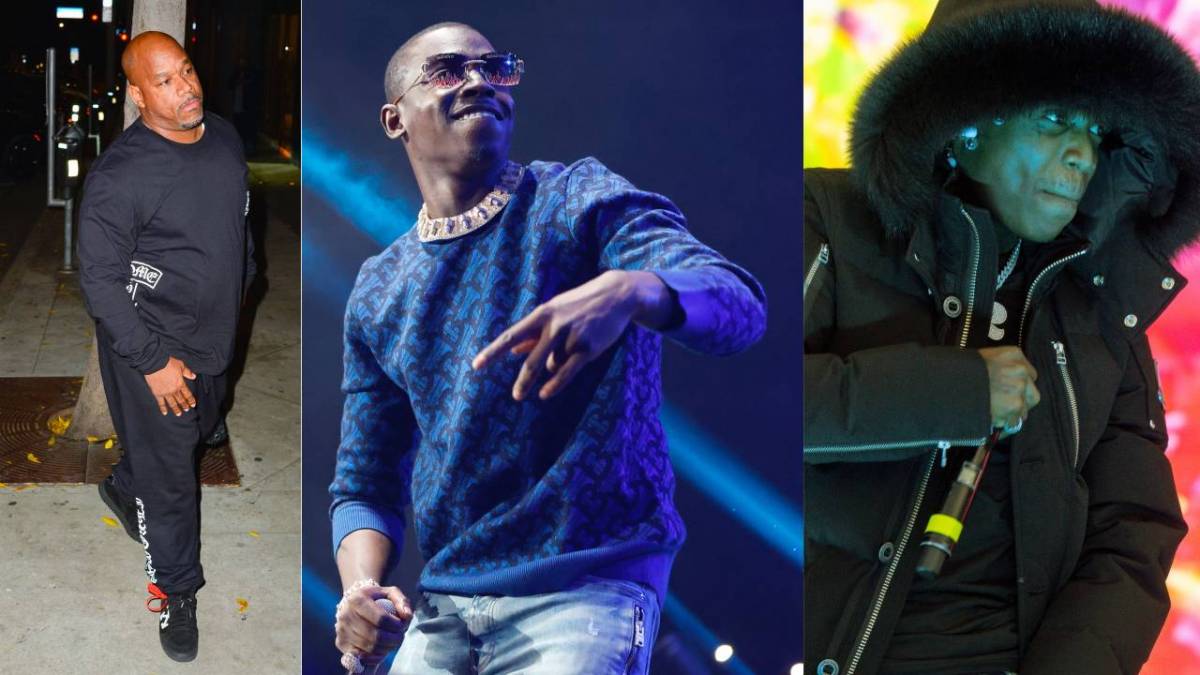 Since his release from prison last year, Bobby Shmurda has made sure to celebrate every moment. And with every celebration comes someone who wants to rain on the party.

“Wack 100 is the police,” 22gz wrote on Twitter Wednesday (January 19). He continued, “How you not street cause you dance? So just because a n-gga dance he not a shooter?”

Wack’s comments arrived on Wednesday and were more than dismissive of Shmurda, given his lack of new music since he’s been home. Since February 2021, Bobby has released several singles, including “No Time for Sleep (Freestyle),” “Cartier Lens,” “Splash,” and “Shmoney” featuring Quavo and Rowdy Rebel, none of which have been marketed as his “comeback” single.

“Y’all be seeing these artists like Bobby Shmurda, he’s been having it bad,” Wack said. “He be like, ‘Yo, to all my fans, it ain’t me, it’s the label and all that shit’ … I’ma be real, I don’t know what kinda fans he got. He really ain’t proven product; he only had one song.

Shmurda himself won’t let his Shmoney moves stop him from living life. Hours after Wack’s comments, the Brooklyn rapper tweeted and then later deleted a proclamation of how nobody can judge his life considering where he’s been the last six-plus years.

“Y’all do know that no matter what ANYONE says imma live MY LIFE the way I WANT #shmurda,” he tweeted.