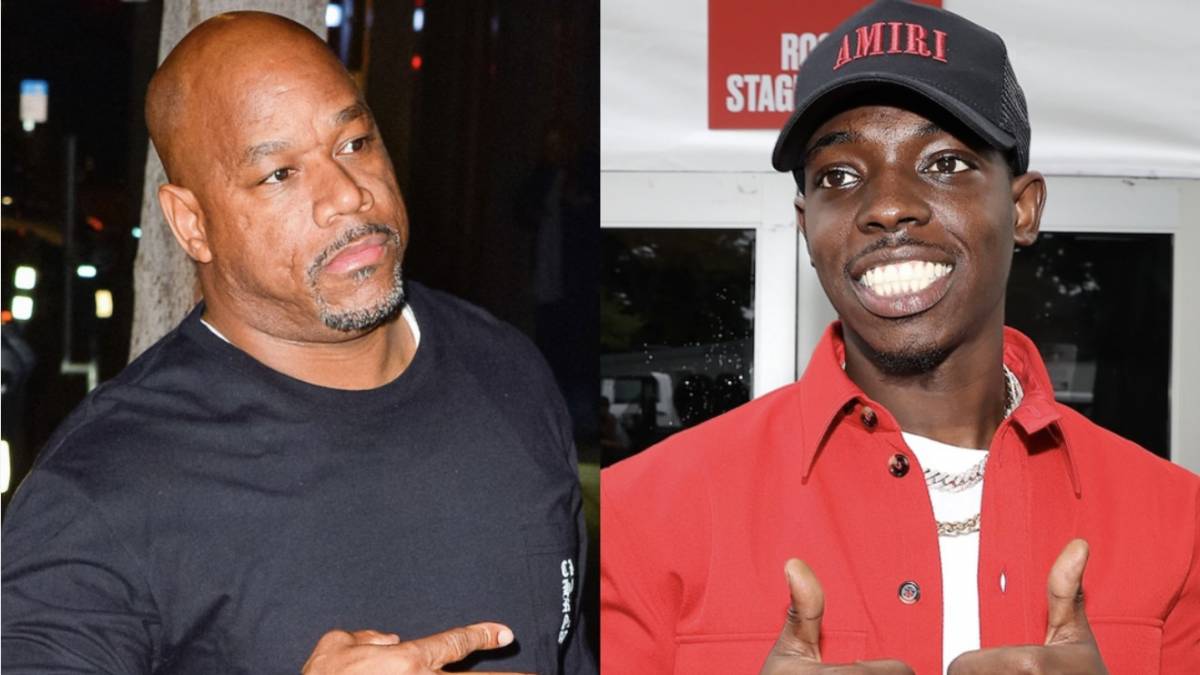 Although Bobby Shmurda’s dance moves have been a source of entertainment for many, some aren’t feeling it, such as Wack 100, who recently spoke about it in an interview. According to Wack, Bobby is “losing the streets” with all the “disco bunny dancing,” and it seems like the “Hot N-gga” rapper heard the commotion.

On Thursday (January 20), Bobby Shmurda hopped on Twitter, claiming he doesn’t care what people think about him or his dancing. The since-deleted tweet arrived right after Wack’s claims were shared all over the internet.

“Y’all do know that no matter what ANYONE says imma live MY LIFE the way I WANT #shmurda,” the Brooklyn rap star tweeted.

Bobby has some backup when it comes to defending himself from people who aren’t feeling how free he is with life at the moment. Cardi B came to her peer’s aid last month when she hopped on Twitter herself to shoutout the rapper who served six years in prison.

“He’s Happy ass FUCK !!full of life !!! HE DID [six] years in fucking jail.Celebrate freedom everyday and however the fuck you want to do it !!!,” she tweeted.

Bobby’s dancing wasn’t the only thing Wack 100 criticizied during that interview. The music executive also ridiculed Bobby for his slow musical output since being released from prison. Since returning home in February 2021, Bobby released just a handful of singles, including “No Time for Sleep (Freestyle),” “Cartier Lens,” “Splash” and “Shmoney” featuring Quavo and Rowdy Rebel.

“Y’all be seeing these artists like Bobby Shmurda, he’s been having it bad,” Wack said. “He be like, ‘Yo, to all my fans, it ain’t me, it’s the label and all that shit’… I’m a be real, I don’t know what kinda fans he got. He really ain’t proven product; he only had one song. 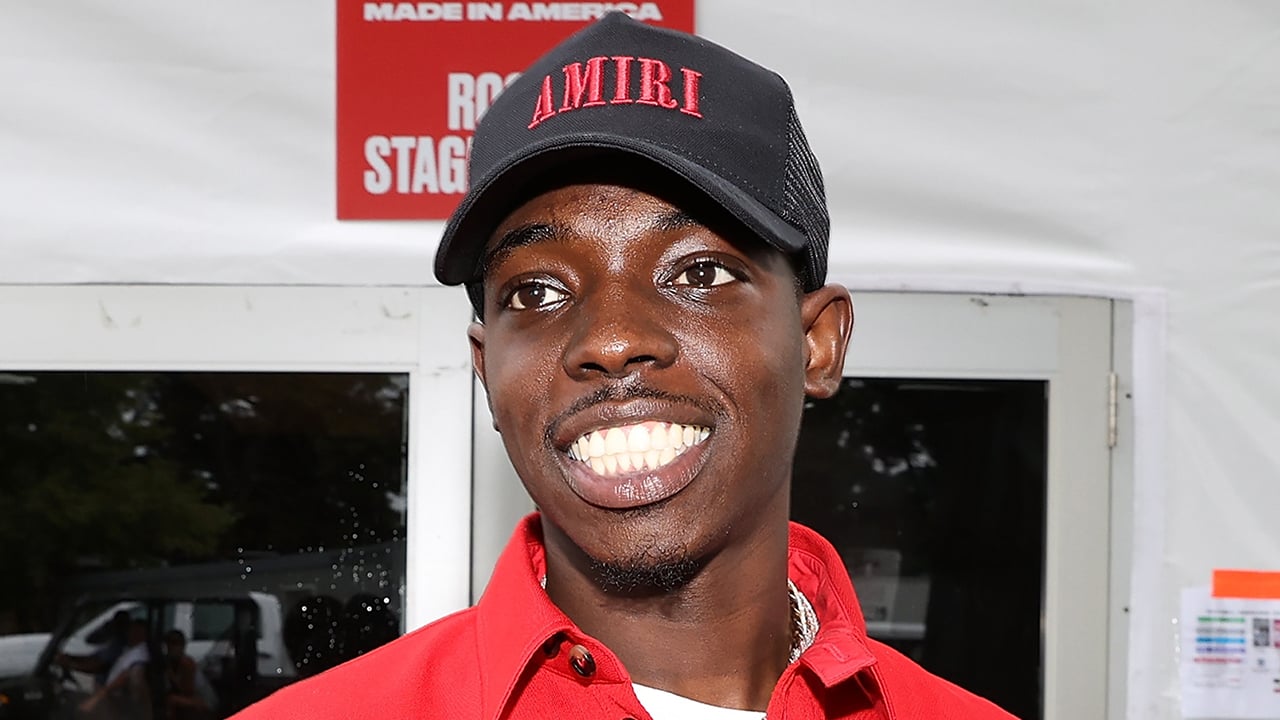 Wack added, “He might have waited too long. I think the n-gga gonna go double wood!”

Bobby is gearing up to drop his upcoming debut studio album sometime this year, and he’s been teasing the project via social media. His new single “Shmoney” is gaining steam on TikTok thanks to the funny viral dance Bobby created.