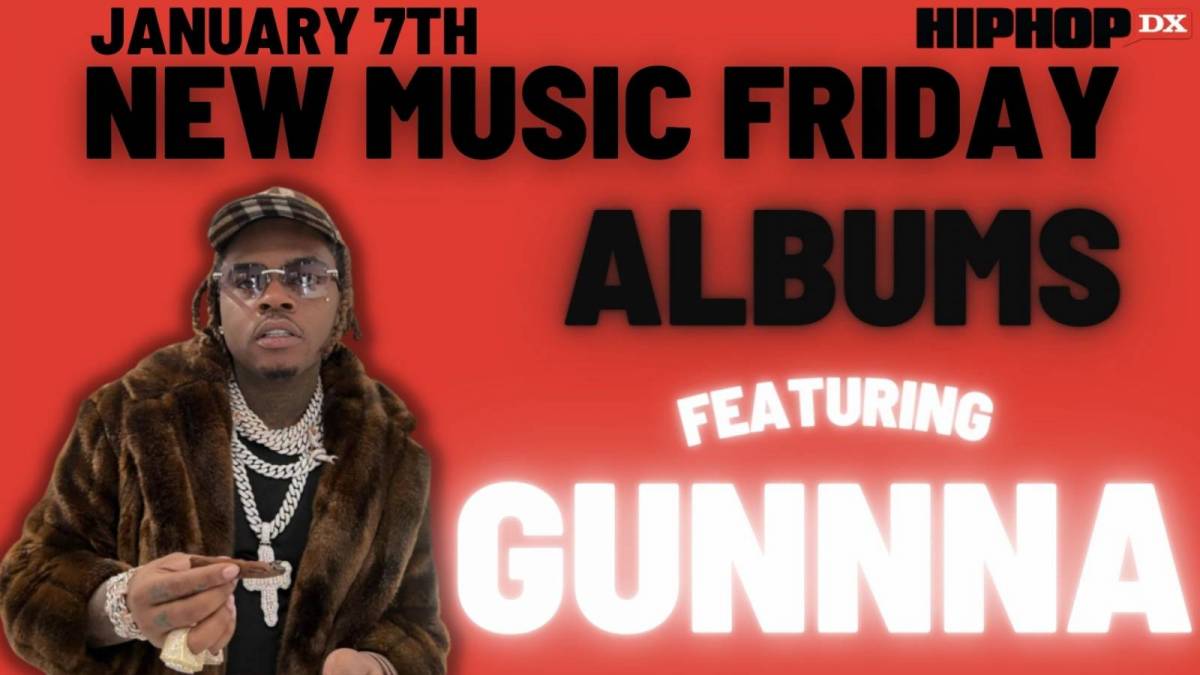 It’s a New Year and HipHopDX has returned for the first New Music Friday of the year.

Following last year, which gifted Hip Hop fans with blockbuster albums from artists such as Drake, Kanye West, Nas, Young Thug, Tyler, The Creator and more, 2022 is starting off slow.

Among the few highlights in this week’s albums coverage is the star-studded fourth and final installment of Gunna’s beloved Drip Season series. The Weeknd is also starting off the year with the follow-up to his 2020 Billboard Chart-topping After Hours album, which also features an eclectic list of co-stars as well.

Check out the releases that dropped Friday (January 7), below.

It’s apparent that Drip Season is upon us the way Gunna has been dominating headlines.

Between sparking dating rumors with R&B sensation Chlöe Bailey following their courtside date at a recent Atlanta Hawks game, and his Twitter spat with Freddie Gibbs, Gunna has been trending all over social media all week.

Now, all eyes are on the Gunna again following the release of the tracklist for DS4, which includes guest verses from Young Thug, Future, BLEU, 21 Savage, Chris Brown, Kodak Black, Lil Baby, and more.

It’s been two years since The Weeknd shared his colossal After Hours album featuring “Blinding Lights” — which spent 85 weeks on the Hot 100 Chart.

Throughout the past couple of years, The Weeknd has been hard at work curating the sound and aura of the album, which he told Billboard last November feels like “purgatory.” Adding to the anticipation, Abel’s August  “Take My Breath” single firmly afforded the project even more mystique.

The Weeknd truly pulled out all the stops, though, earlier this week with the announcement of the tracklist for Dawn FM, featuring notable figures such as comedian and actor Jim Carrey and music industry legend Quincy Jones.

Now that it has finally arrived, dive into all 16-tracks of The Weeknd’s Dawn FM featuring guest verses from Lil Wayne, and Tyler, The Creator.

Chicago rapper Montana Of 300 has proven time and time again he is willing to go up against anyone challenging his lyrical ability.

Back in May of 2020, Montana Of 300 not only got into a social media argument with the late King Von after the Welcome To O Block rapper questioned his flow, he expressed his desire to prove that he has more bars than Chi-Town Hip Hop veterans Kanye West and Lupe Fiasco. 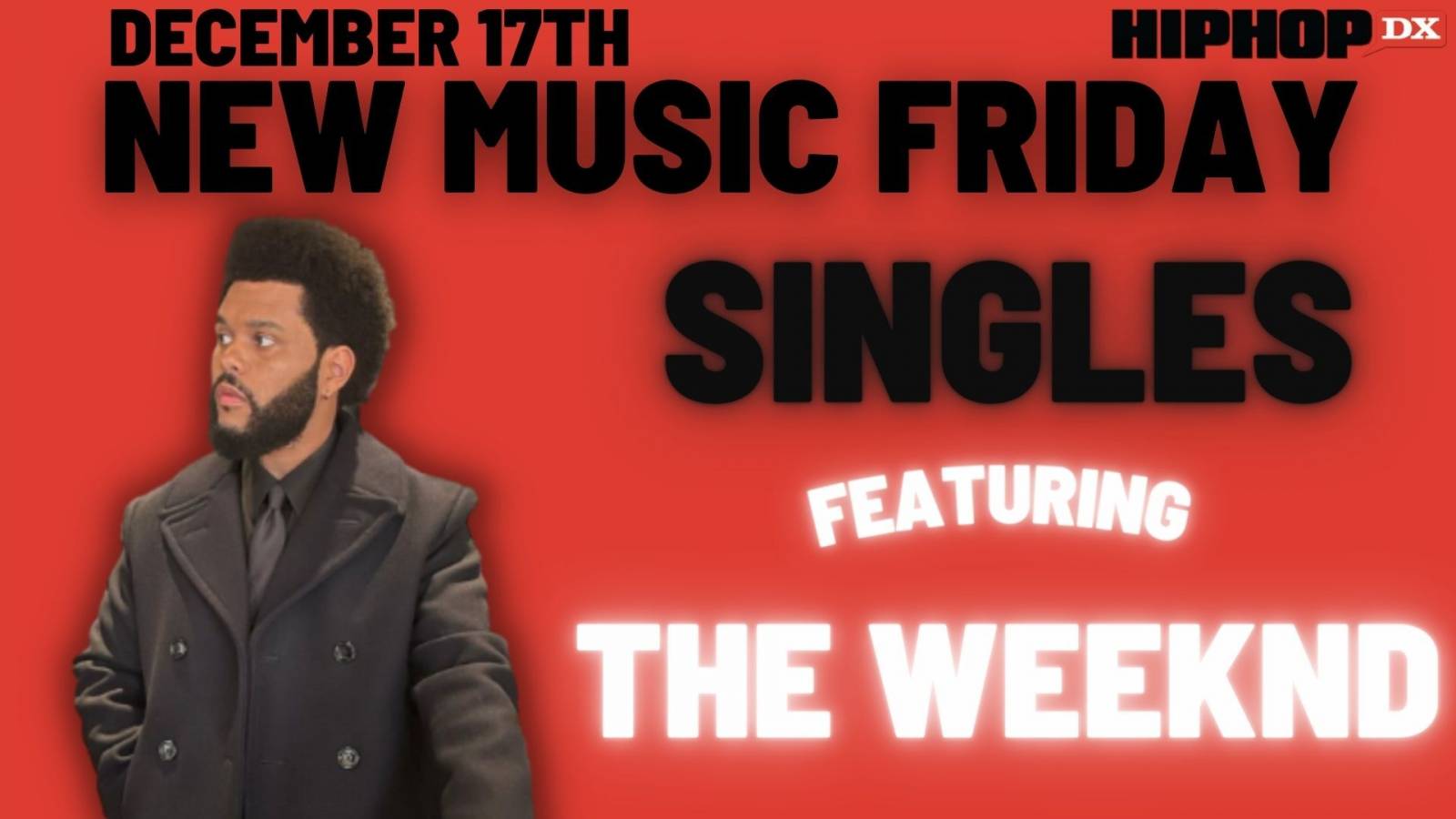