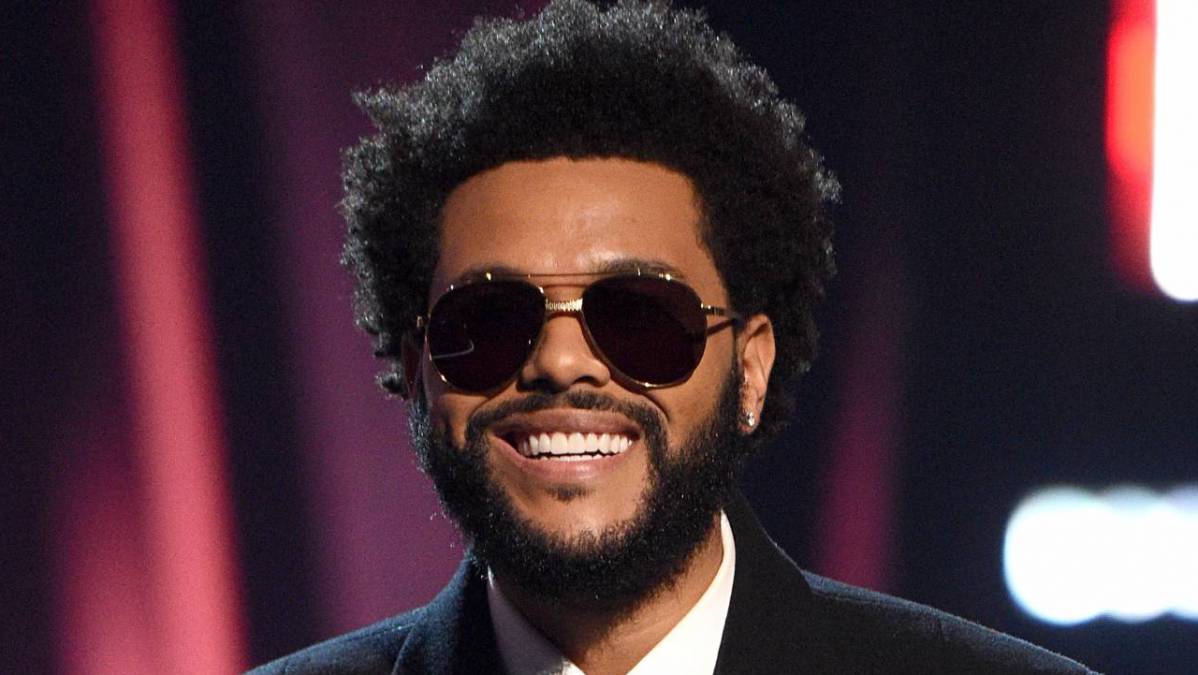 The Weeknd is gearing up to unleash his fifth studio album Dawn FM on Friday (January 7). The Toronto crooner officially announced the album on Monday (January 3) with a video trailer introducing the gang of guest features that will be joining him on this ride.

Quincy Jones and Jim Carrey were two of the most surprising names on a list that included Lil Wayne, Tyler, The Creator and electronic music producer Oneohtrix Point Never. Fans have been wondering what their inclusion meant, and now they have their answer.

On Wednesday (January 5), The Weeknd dropped another album trailer that revealed the tracklist for Dawn FM. According to the list, Jones will feature on “A Tale By Quincy” while Carrey guests on the album closer “Phantom Regret By Jim,” suggesting their appearances will be spoken word interludes.

The tracklist video actually contains a preview of Jim Carrey’s cameo, which finds the legendary actor and comedian reading a poem. “God knows life is chaos, but He made one thing true… You gotta unwind your mind, train your soul to align… And dance ’til you find that divine boogaloo,” he says.

Dawn FM clocks in at 16 tracks in total, including the previously released single “Take My Breath.” Other song titles include “How Do I Make You Love Me?,” “Is There Someone Else?” and “I Heard You’re Married.”

Fans can expect Dawn FM to feature several radio-inspired elements when it arrives later this week. In November, The Weeknd explained the album’s concept in an interview with Billboard, hinting at the radio influence he used for the project.

“Picture the album being like the listener is dead,” he said. “And they’re stuck in this purgatory state, which I always imagined would be like being stuck in traffic waiting to reach the light at the end of the tunnel.” 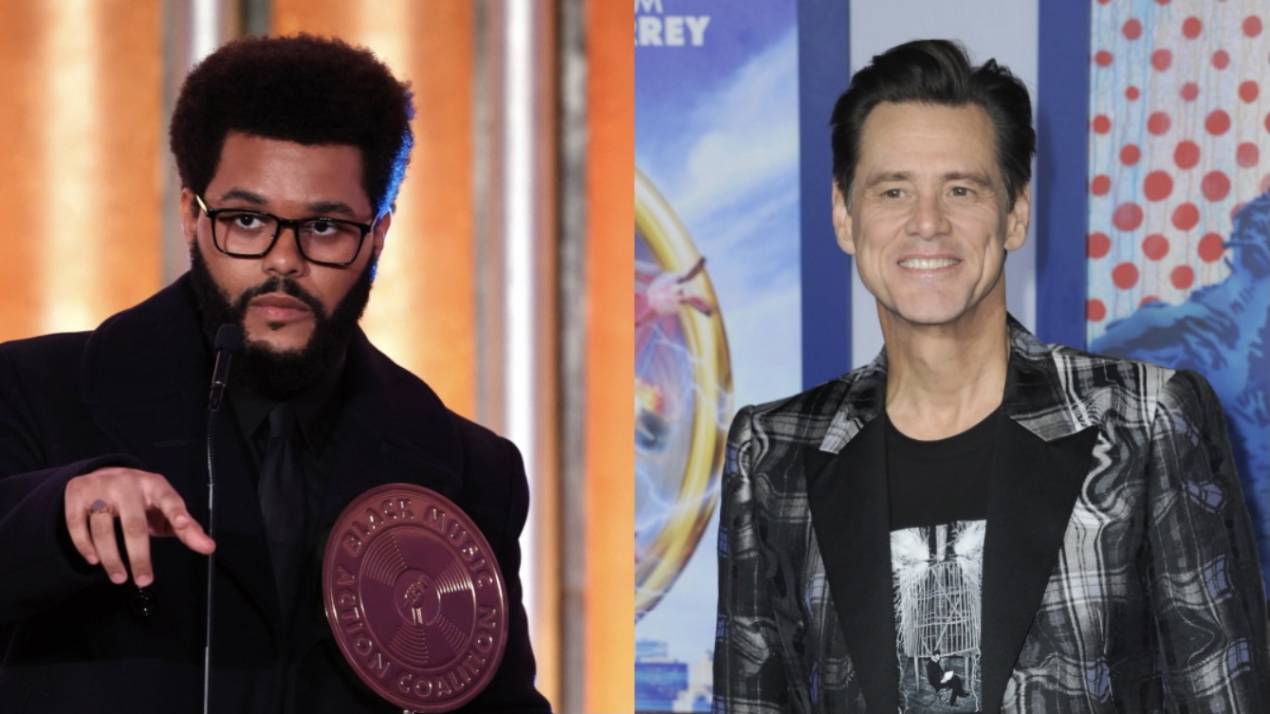 He continued, “And while you’re stuck in traffic, they got a radio station playing in the car, with a radio host guiding you to the light and helping you transition to the other side. So it could feel celebratory, could feel bleak, however, you want to make it feel, but that’s what The Dawn is for me.

“You’ll hear EDM, Hip Hop, and three other types of sounds in one song — and somehow, we make it work.”