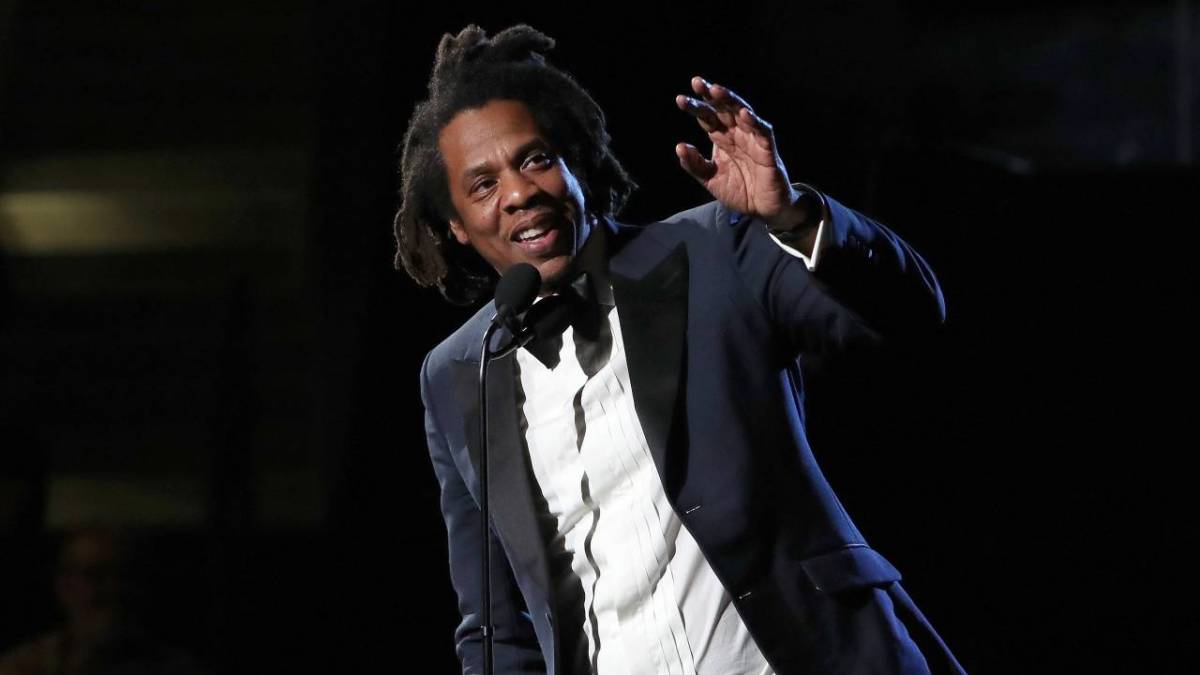 More than 25 years into his decorated career, JAY-Z continues to rewrite the music history books. Hov picked up another three Grammy nominations with the full list being unveiled by the Recording Academy on Tuesday (November 23) thanks to a pair of features.

With nominations 81, 82, and 83 in the bag, the Brooklyn mogul passed Quincy Jones to become the most-nominated artist in Grammy history.

Jay-Z has become the most nominated artist in Grammy history. He had been tied with Quincy Jones for 80 nods, but with this year's ballot, he has a total of 83 nominations. Jay-Z has won 23 Grammys in his career so far. https://t.co/NEBzOFZFaO pic.twitter.com/zmbePC5EzA

Jay earned two of his 2021 nominations in the Best Rap Song category by appearing on DMX’s “Bath Salts” alongside Nas and then on Kanye West’s Donda standout “Jail.” Yeezy’s Donda LP is also up for Album of the Year honors. Kanye West isn’t far behind Hov with 75 total nominations and 22 Grammy wins.

#GRAMMYs Album of the Year Nominees:
SOUR @oliviarodrigo
Planet Her @DojaCat
evermore @taylorswift13
Love For Sale @itstonybennett & @ladygaga
Justice @justinbieber
Happier Than Ever @billieeilish
Back of My Mind @HERMusicx
We Are @JonBatiste
MONTERO @LilNasX
DONDA @kanyewest

“The voters are truly evaluating music and not getting caught up in the reputations of any other outside noise or any history of artists,” Recording Academy CEO Harvey Mason Jr. said of the selection process. “With that in mind, I think they’re voting for things that they are acknowledging as excellence.” 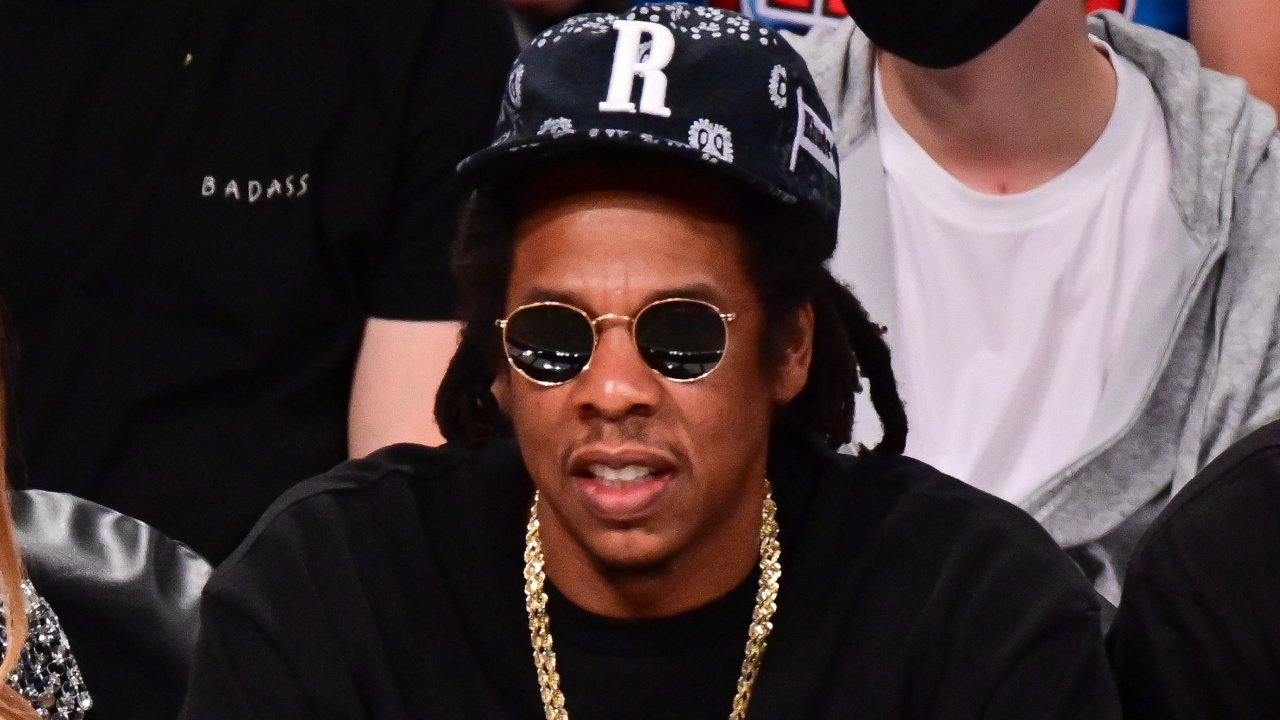 JAY-Z has 23 Grammy trophies to his name (the most of any rapper) with the first taking place at the 41st Annual Grammy Awards with his win for 1998’s Vol. 2…Hard Knock Life in the Best Rap Album category. The wins keep piling up as Hov was also inducted into the Rock & Roll Hall of Fame in October.