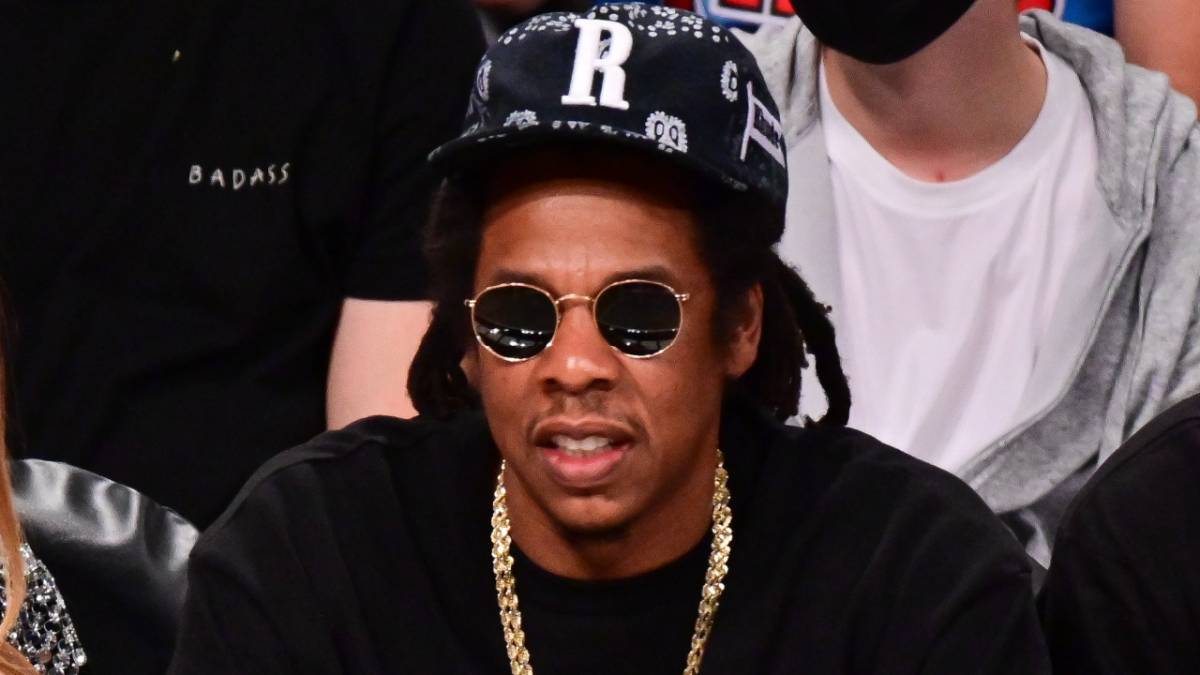 Now that JAY-Z is a newly-inducted member of the Rock & Roll Hall of Fame, he can celebrate this significant accomplishment in style. On Sunday (November 21), Rhuigi Villaseñor, the founder and creative director of Rhude, gave fans a look at an unreleased varsity letterman jacket commemorating Hov and his new Rock & Roll Hall of Fame status.

The Rhude founder took to his Instagram Story to give a peek at the sleeve of the new jacket that contains all 13 of JAY-Z’s solo albums written in script. At the bottom of the list reads “Hall of Fame Hov.” There’s no information on whether the jacket will be released to the public or if it’s a one-of-one made for the Brooklyn rap legend.

The new jacket makes a lot of sense for Rhuigi Villaseñor and his brand Rhude to get made. JAY-Z has been spotted wearing Rhude apparel for the last few years at basketball games and premieres, and he also approved the brand to use his song “Heart of the City” during Paris Fashion Week last year.

JAY-Z has come a long way since debuting as a young, hungry MC alongside Big Daddy Kane in the late ’80s. He couldn’t have done everything in his career by himself as he had greats that came before him and inspired him. In October, Hov made that clear during his acceptance speech at the 36th Annual Rock & Roll Hall Of Fame Induction Ceremony. 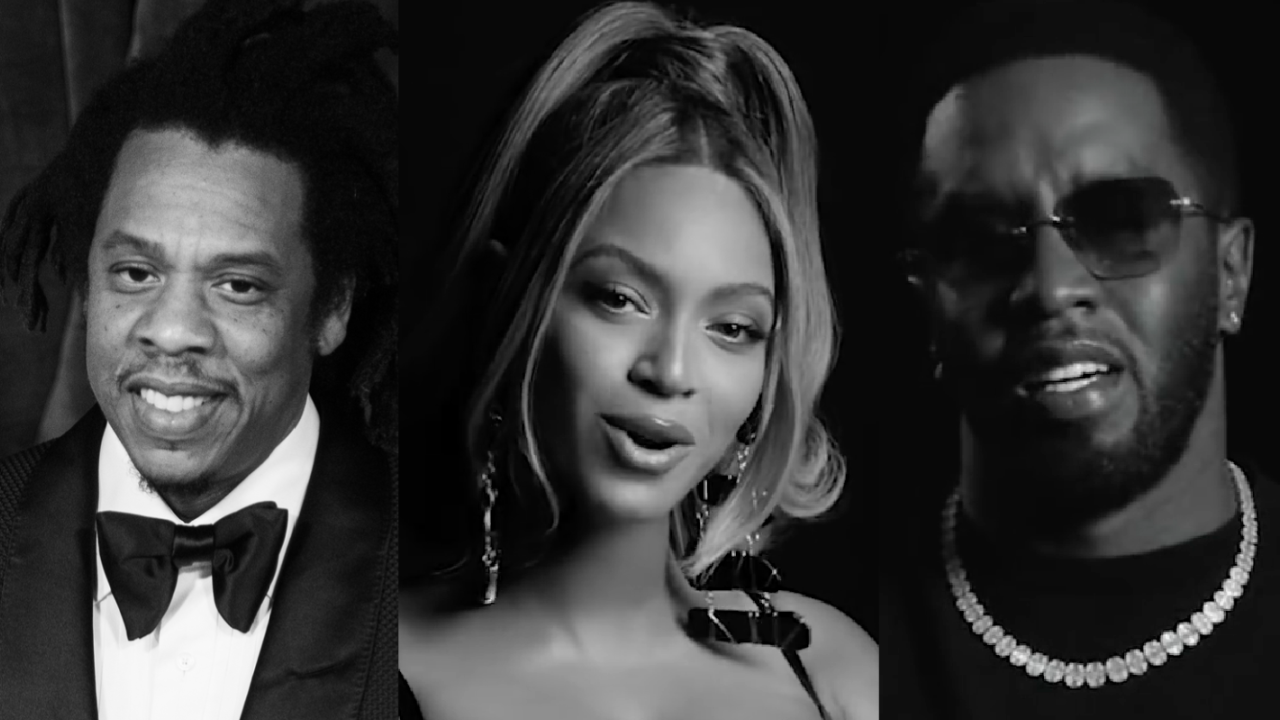 JAY-Z continued, “When thinking about what I was going to say tonight, these heroes just kept coming to my mind… Rakim and Big Daddy Kane and KRS-One and Chuck D, and, of course, a fellow inductee, LL Cool J. I watch these guys, and they have big gold chains and leather and sometimes even the red, black, green medallions and whatever they wore, everybody would wear the next day.