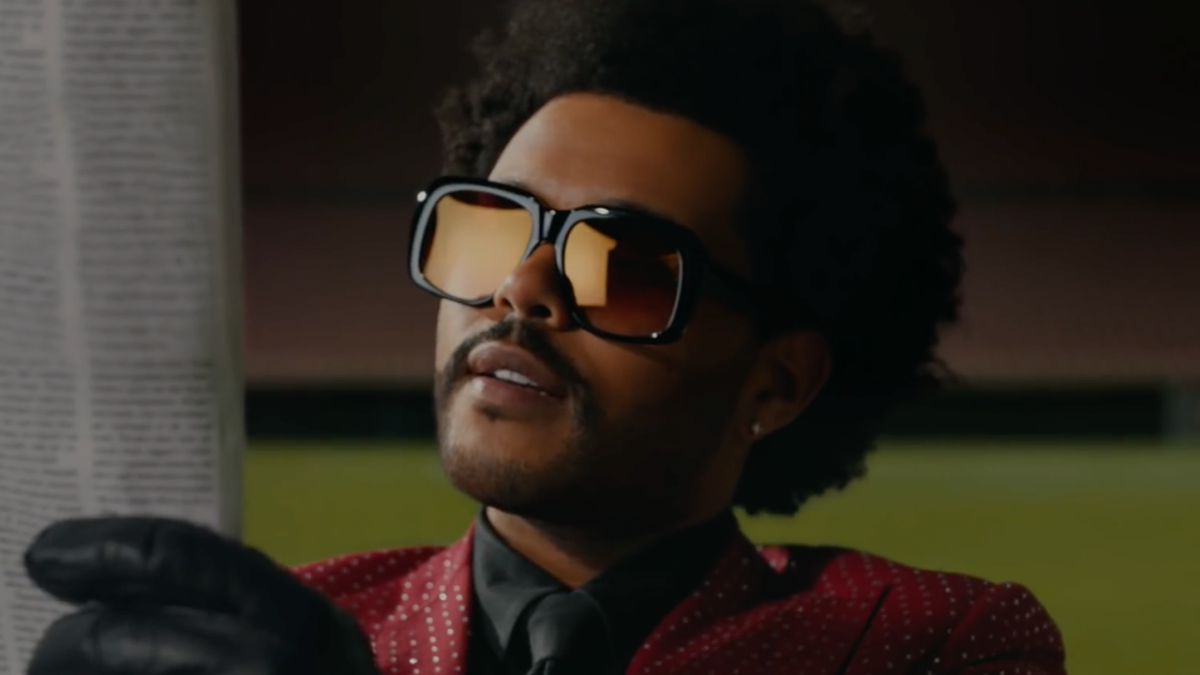 The Weeknd dropped his smash hit “Blinding Lights” in November 2019 and the song continues to see success to this day. It is currently 8x-platinum and is a mainstay on the Billboard Hot 100 chart staying in the Top 10 for a full year. But now it seems the song has broken yet another record.

On Monday (June 21), co-founder of The Weeknd’s XO collective, Amir “Cash” Esmailian, took to Instagram to reveal “Blinding Lights” is the first solo song to spend eighty consecutive weeks on the Hot 100 chart.

“Legendary! @theweeknd [goat emoji],” Cash wrote in the caption of his post.

“Blinding Lights” currently sits at No. 17 on the Hot 100, an insane feat given the song was originally released in November of 2019. It’s even more impressive given the fact the Recording Academy completely snubbed “Blinding Lights” and The Weeknd’s multi-platinum album After Hours at the 2021 Grammy Awards.

If “Blinding Lights” continues this fiery run, The Weeknd will be seeing another diamond certification fall into his lap. He first accomplished the feat in 2019 when his 2015 single “The Hills” became the 29th song in the RIAA’s 60-year certification history to go diamond.

With all the success The Weeknd has seen off After Hours and “Blinding Lights,” the Toronto crooner has to be itching to take the album on tour to vibe out with fans. In February 2021, The Weeknd became the first artist to officially announce a world tour post-COVID. 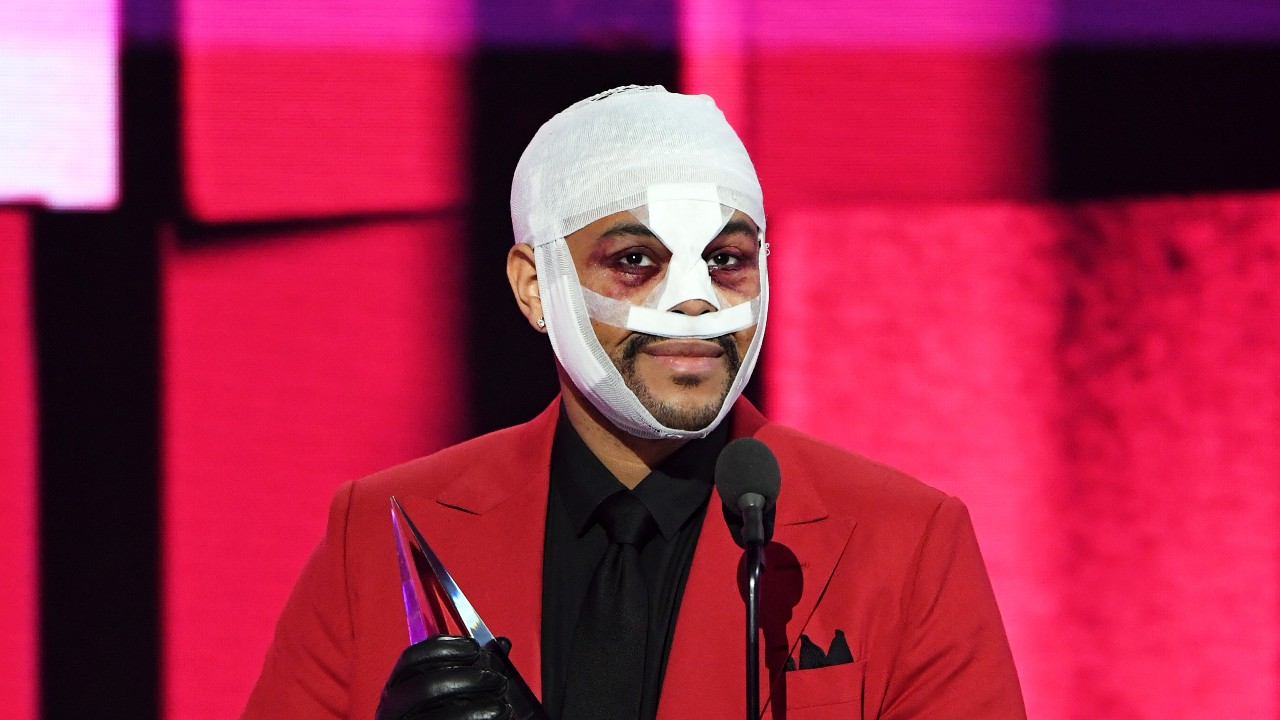 The XO singer’s 104-date After Hours World Tour was supposed to happen in 2020 but COVID-19 had other plans. The tour will now go down in 2022, kicking off right at the top of the year on January 14 in Vancouver. The trek will go through the U.S., Paris, Berlin and more before wrapping just two months shy of a full year later on November 16 in London.