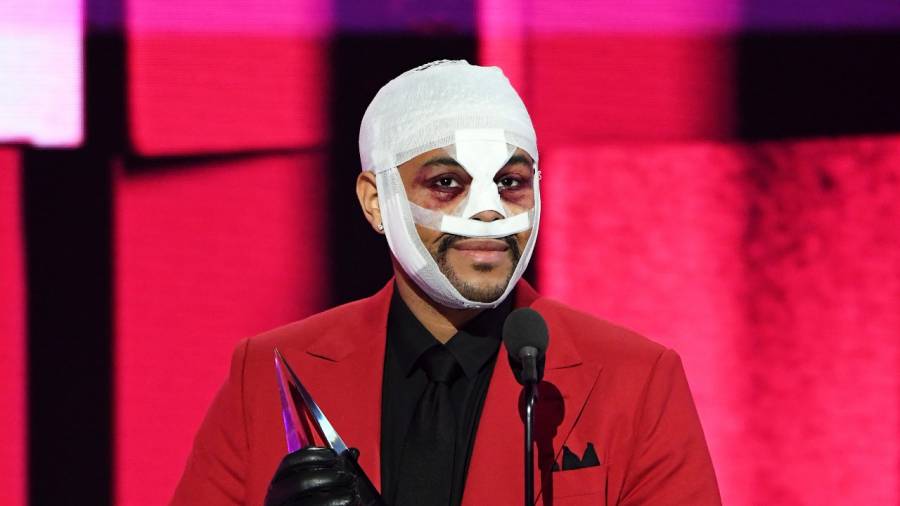 Originally planned for 2020, the XO singer’s 104-date After Hours World Tour will now go down in 2022, kicking off right at the top of the year on January 14 in Vancouver. The trek will go through the U.S., Paris, Berlin and more before wrapping just two months shy of a full year later on November 16 in London.

The tour will support his critically acclaimed 2020 album After Hours, which debuted at No. 1 on the Billboard 200 with an astounding 444,000 album-equivalent units and went on to become the fourth best-selling album of 2020 with over 2 million album-equivalent units. It was also named HipHopDX’s Best R&B Album of 2020, with the singer himself being named DX’s Singer of the Year.

In addition to the tour announcement, The Weeknd also announced the upcoming release of a compilation album, The Highlights, on Friday (February 5). A press release stressed that the effort is not a “greatest hits” album, but rather something to “provide a new listener a rich foray into some of the iconic artist’s best and favorite work.” 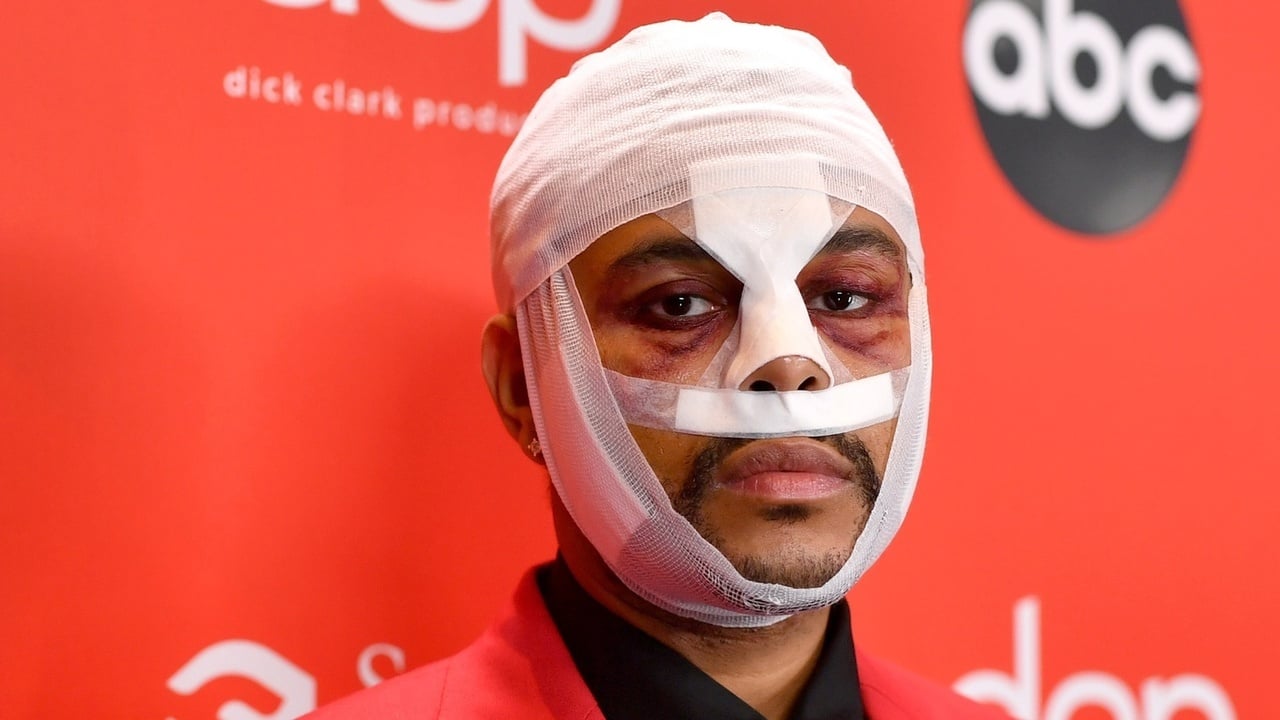 The superstar singer will hit the Super Bowl LV Halftime Show stage two days later on Sunday (February 7), when the game goes down in Tampa.

Check out the full list of The Weeknd’s 2022 After Hours World Tour below. Tickets go on sale Monday (February 8) at 10 a.m. local time.