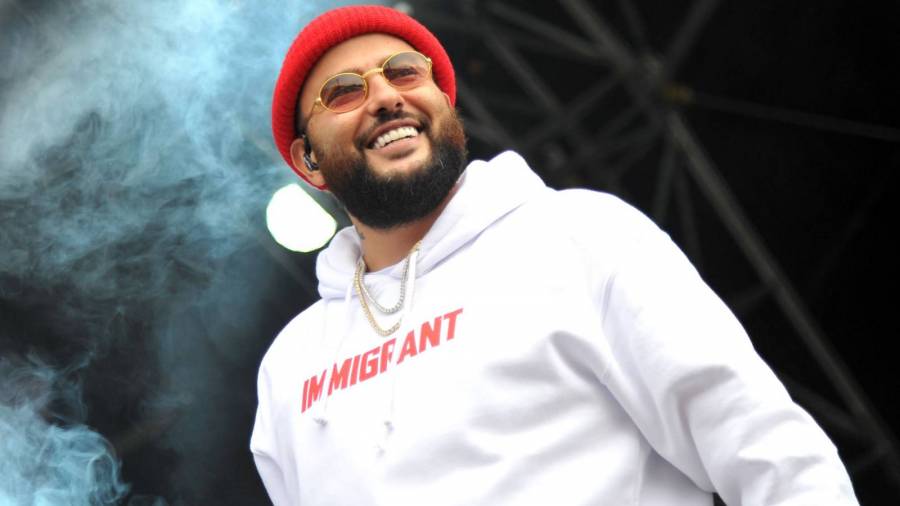 The last album Belly dropped was Immigrant in 2018, and fans are waiting for the next installment in the Canadian rap star’s career. After a lengthy two-year hiatus, it looks like Belly is getting ready for a comeback. Even better, he’s getting stamps of approval from a pair of big names in the music industry.

On Wednesday (January 13), Belly took to his Twitter to announce he has a new album on the way, and his label bosses JAY-Z and The Weeknd are giving him the green light to drop it.

Before I officially close out an album, there’s two people I play it for to get the seal of approval. Hov and Abel. That being said, I can officially say the album is done #seeyounextwednesday #SYNW

Getting cosigns from Jigga and The Weeknd is no small feat. To Belly, it’s a significant moment and not only because he’s signed to XO Records and Roc Nation. It means a lot to him because there was a chance he wasn’t going to make it back into the music industry.

Once his career began to take off, Belly started dealing with depression and post-traumatic stress disorder, which kept him from focusing on his rap career. In 2020, the “What You Want” rapper wrote an open letter about his battles with mental and physical health and how he needed to take time off to face and combat them head-on.

“The last couple years have been fucked up for me in almost every way,” Belly wrote in an Instagram post. “I’ve been in and out of therapy for over a year(depression, PTSD). I gotta do physical therapy twice a week (back/neck injuries) and I can’t even tour or travel too much. I got put on anti-depressants (I’m off now) lost my confidence & regained most of the weight that I lost.” 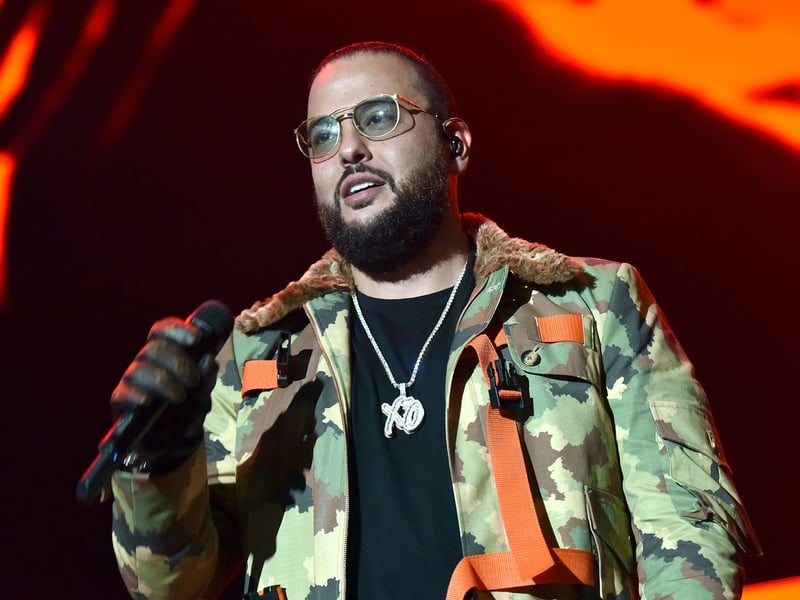 Belly Opens Up About Battle With Depression & PTSD

Belly continued in the post, “Emotionally, mentally & physically, I was rock bottom. I crashed and burned. The only silver lining in this whole situation, is that UP is the only direction left to go. This shit is all I got, if anything can bring me back from the ashes; it’s music, my family & my fans.”