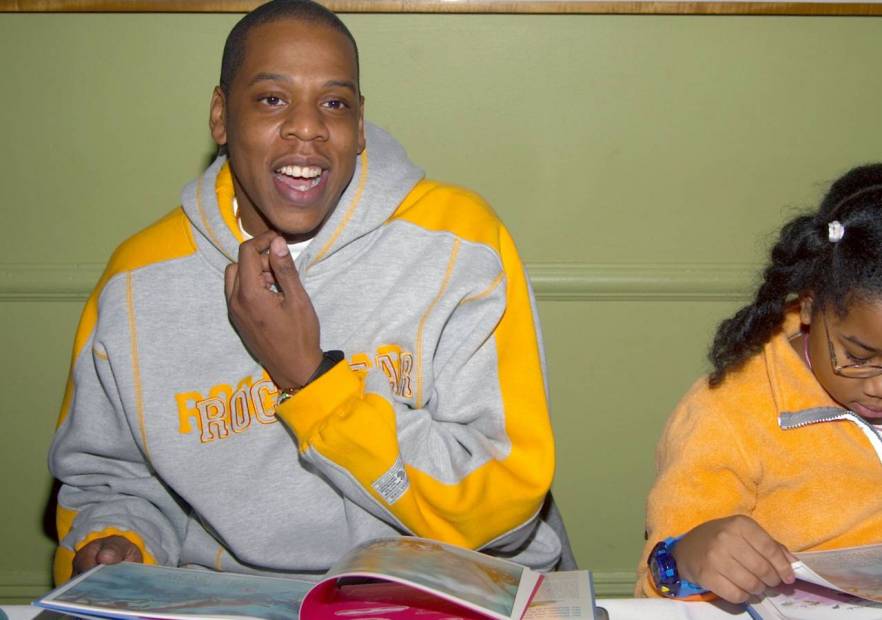 According to Variety, the company’s first wave of releases are expected to arrive in the summer of 2021, as readers can expect Roc Lit 101 to deeply explore an array of subjects with a unique lens including in the areas of “music, sports, pop culture, activism and art.”

Roc Lit 101 fired off a tweet on Tuesday (December 15) further explaining its mission with, “Devoted to publishing books at the dynamic intersection of entertainment and genre-defying literature, Roc Lit 101 will feature creative work across a wide variety of interests.”

Devoted to publishing books at the dynamic intersection of entertainment and genre-defying literature, Roc Lit 101 will feature creative work across a wide variety of interests. pic.twitter.com/Xdy0CgieQ9

Behind former MLB pitcher C.C. Sabathia’s memoir and writer Danyel Smith’s Shine Bright in the Roc Lit 101 rollout’s lineup, a few Roc Nation rappers will be adding the title of author to their diverse portfolios.

Legendary music journalist Danyel Smith (@danamo) brings us a brilliant weave of memoir, criticism, and biography that tells the story of black women in music as the foundational story of American pop. pic.twitter.com/e7RkOIvTAw

Lil Uzi Vert is expected to get involved with the eccentric rapper penning illustrated fantasy fiction. Look out for books from some of the premier storytellers in Hip Hop as Meek Mill puts his tales of survival and the criminal justice system on wax, while successful rap veterans Fat Joe and Yo Gotti have memoirs on the way.

“The goal of Roc Lit 101 is to provide a creative outlet for acclaimed wordsmiths and artists to share their visions with new audiences,” Roc Nation EVP Jana Fleischman said. “There are so many untold stories and we consider it a true privilege to be able to amplify diverse voices while exploring the uncharted worlds that are about to open to us.”

“Our aspiration for the imprint is to create books that draw from the best of pop culture—its most imaginative and talented storytellers, innovators, and literary chroniclers—to create beautifully written and produced works that will entertain and enthrall readers, but also illuminate critical issues,” he explained via press release. “But the partnership isn’t just about the books – it’s also about audiences: we want to find new voices and new stories, but also new readers.”