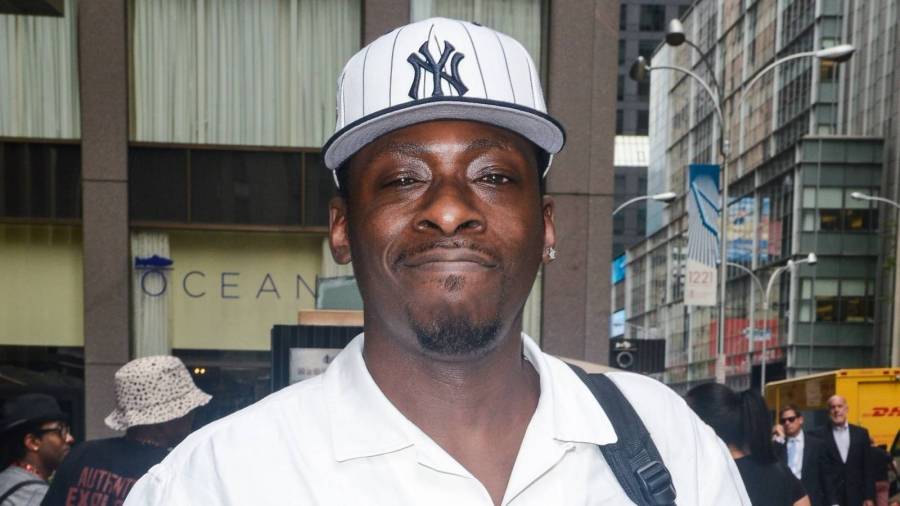 Pete Rock has long established himself as one of Hip Hop’s preeminent producers. As one half of Pete Rock & CL Smooth, the Bronx native (later Mount Vernon) has built a reputation on sample heavy, jazz-infused beats, an affinity for the iconic SP1200 drum machine and numerous collaborations with everyone from Skyzoo and Kanye West to Redman and Run-DMC.

But on Friday (December 11), Rock will embark on a new chapter when he releases the Petestrumentals 3 album with the Soul Brothers, the first time the 50-year-old beat magician will deliver a sample-free project.

The formation of the Soul Brothers was very deliberate and much in the vein of James Brown, one of Rock’s musical heroes. Brown was known for his acute attention to detail and wanting nothing but the best when crafting a new body of work. Rock isn’t much different in that regard.

“We connected through friends,” he told HipHopDX. “I met Daru a couple of years back and we just hit it off. I told him what I wanted to do and he helped me. He’s the one that helped me handpick the musicians who are in the band. Me, my musical taste is on 10 plus, anyway because I’m not going to listen to any half-ass player. I’m going to listen to someone who knows what they’re doing.”

As Rock reflected on his career and how far he’s come over the last 30 years, he made it clear he’s always been a fan of the music first. In 2011, Rock wound up producing a beat for Kanye and JAY-Z’s collaborative project Watch The Throne. But prior to its release, he had no idea Hov was actually going to rhyme over something he made.

He’d been in Hawaii already working with Ye on 2010’s My Beautiful Dark Twisted Fantasy and just returned to New York City when he got a call from Jay’s engineer Young Guru, who’d also engineered Rock’s 2008 album NY Finest. He told him to throw on “The Joy” featuring Curtis Mayfield, one of Watch The Throne’s four bonus tracks. 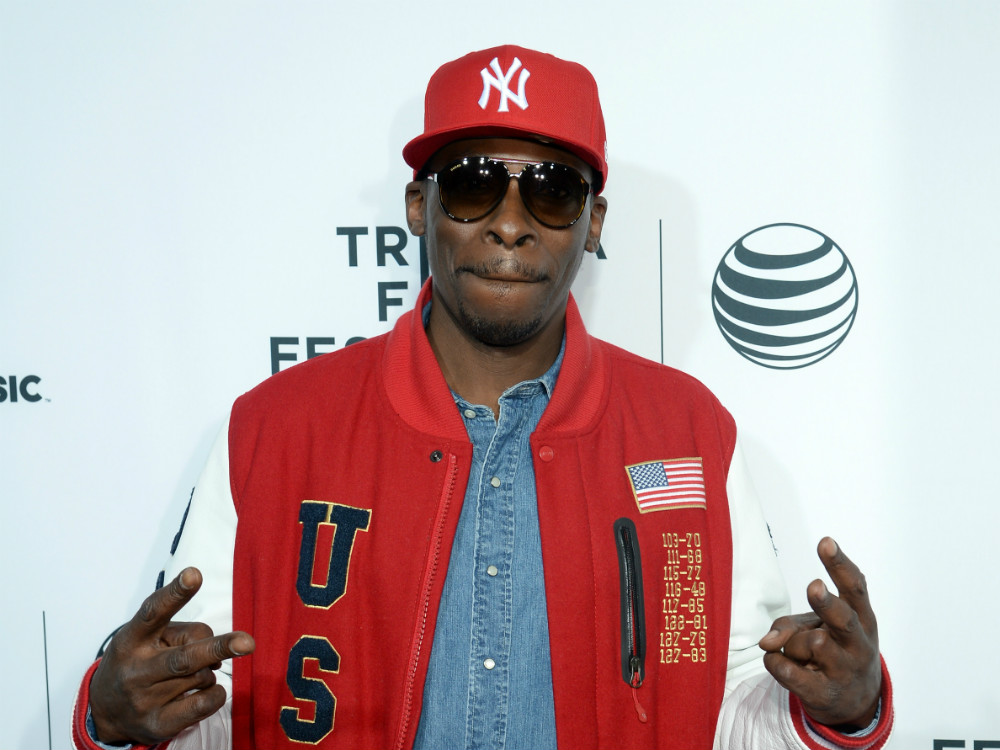 Pete Rock Reveals 3rd Installment Of 'PeteStrumentals' Is On Its Way

“After I left Hawaii and came back to New York, Young Guru called me up and was like, ‘Yo, where you at? I need you to listen to this,'” he explains. “I’m driving and I hear Kanye rapping, then I hear another verse come on, but I can’t quite hear it over the phone because I’m driving and I got the windows down. I was like, ‘OK, let me pull over’ and then I was like, ‘Play it again because I couldn’t hear it.’

Rock’s work over the last nine years hasn’t slowed down. In 2019 alone, he contributed to Nas’ mixtape The Lost Tapes 2, linked with Benny The Butcher and Smoke DZA for the Statue of Limitations project, pumped out a whole album with Skyzoo called Retropolitan and released his solo project Return of The SP1200.

“People need inspiration, honest inspiration,” he says. “Some of the music they’re making us swallow, it’s not giving you the proper inspiration to be someone positive. I don’t want to sound like a preacher or older vet talking like this, but it’s the truth. We’ve just got to learn how to respect the culture and say some of the things that I feel people can learn from. Music is powerful tool.”

Check back next week for Part II of HipHopDX’s interview with Pete Rock.