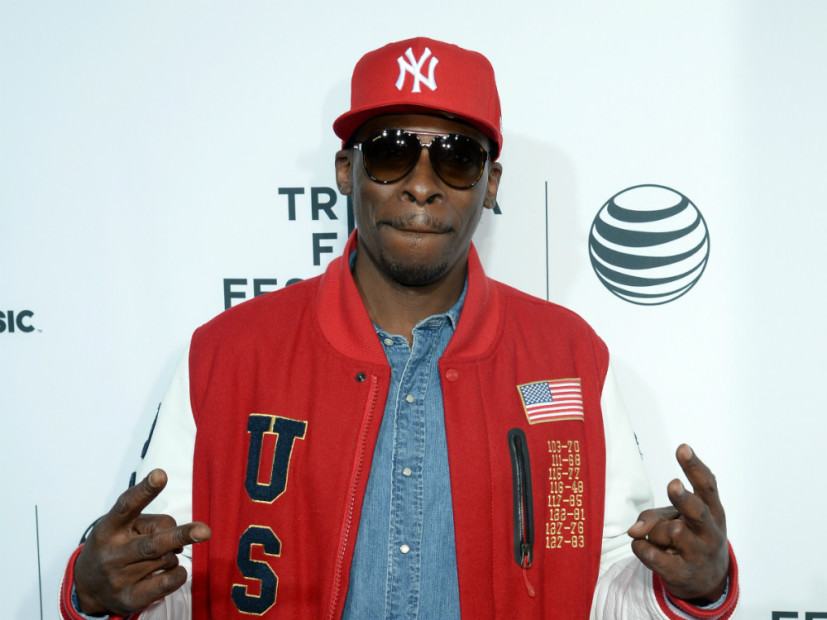 Pete Rock Reveals 3rd Installment Of 'PeteStrumentals' Is On Its Way

According to a recent Instagram post from the legendary producer, the cover art is finished and the project will be the first sample-less effort in the series. As noted in the caption, Rock will be joined by The Soul Brothers, which includes musicians Marcus Machado, drummer Daru Jones, bassist MonoNeon, keyboardist Big Yuki and singer Jermaine Holmes.

PeteStrumentals 2 arrived in June 2015 and served as the follow-up to the 2001 original. The third edition is Rock’s fifth instrumental album and trails 2019’s Return of the SP1200. 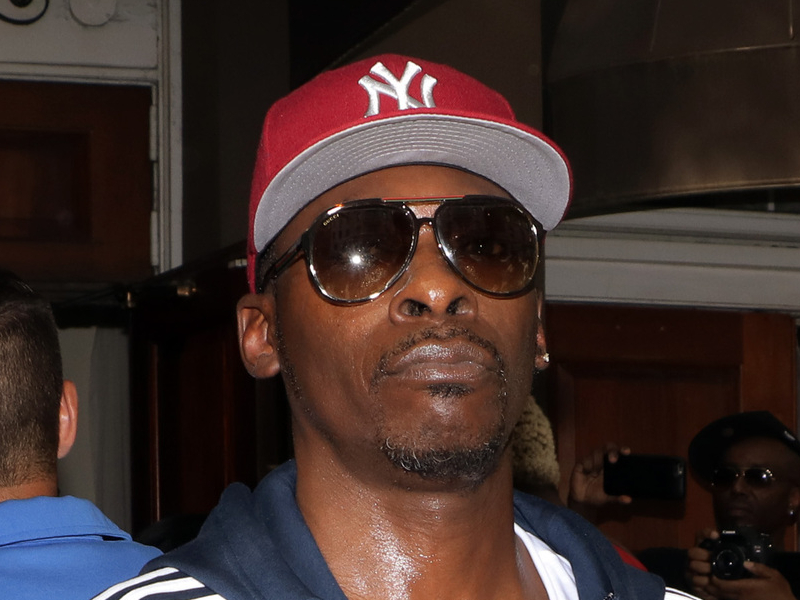 Pete Rock Drops "The Return Of The SP1200" Instrumental Album

The album is scheduled to be released via Rock’s own imprint Tru Soul Records on Record Store Day on April 18. The physical release date of the project has yet to be announced.