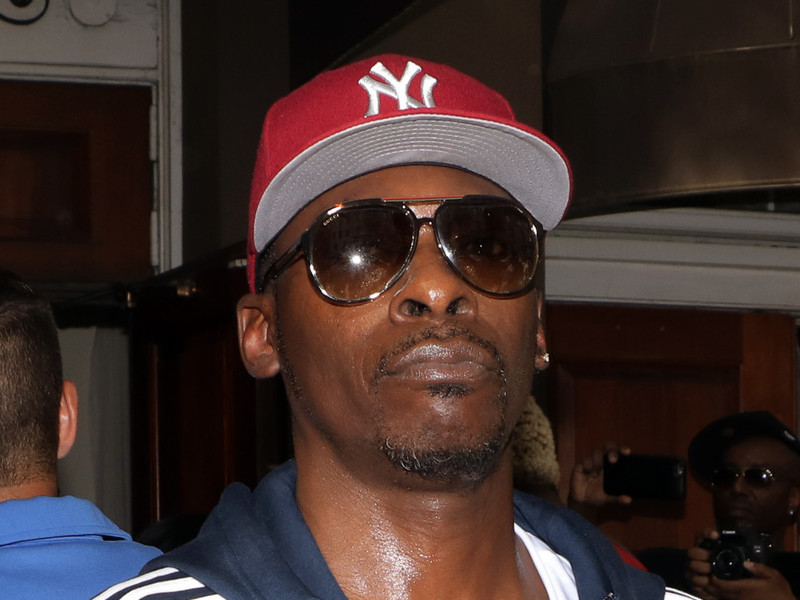 Legendary Hip Hop producer Pete Rock shared a video to his Instagram account that makes his feelings about Oprah Winfrey crystal clear. The billionaire talk show host mogul made headlines earlier this month when she stepped down from her executive producer role on a documentary about one of Russell Simmons’ sexual assault accusers, Drew Dixon.

The Def Jam Recordings co-founder publicly called out Oprah via Instagram for signing up for the role in the first place. Oprah has since denied the public pressure had anything to do with her decision.

The video, which Rock posted to both Facebook and Instagram, features several video snippets of Oprah. In one, she appears to defend disgraced Hollywood heavyweight Harvey Weinstein whose been accused of multiple sexual assaults by dozens of women, including Ashley Judd, Gwyneth Paltrow and Rose McGowen.

“If we make this just about Harvey Weinstein, then we will have lost this moment,” she says.

Elsewhere in the video, an Entertainment Tonight story about the singer Seal, who called out Oprah in a 2018 Instagram post and accused her of knowing about Weinstein’s predatory behavior, pops up on the screen.

“Oh I forgot, that’s right…..you’d heard the rumours but you had no idea he was actually serially assaulting young starry-eyed actresses who in turn had no idea what they were getting into,” the post reads. “My bad.”

The text is written across a photo of Oprah kissing Weinstein’s cheek and reads, “When you have been part of the problem for decades, but suddenly they all think you are the solution.”

That clip is then followed by a snippet of Oprah’s recent interview on Good Morning America where she was adamant she couldn’t be silenced by Simmons, which is coupled with a story about Weinstein’s alleged sexual misconduct involving actress Lupita Nyong’o.

At the end of the video, the words, “We will expose this agenda of TARGETING the BLACK MAN.. OPRAH. And EXCUSING the System of WHITE SUPREMACY” is written across the screen, a sentiment Rock apparently supports.