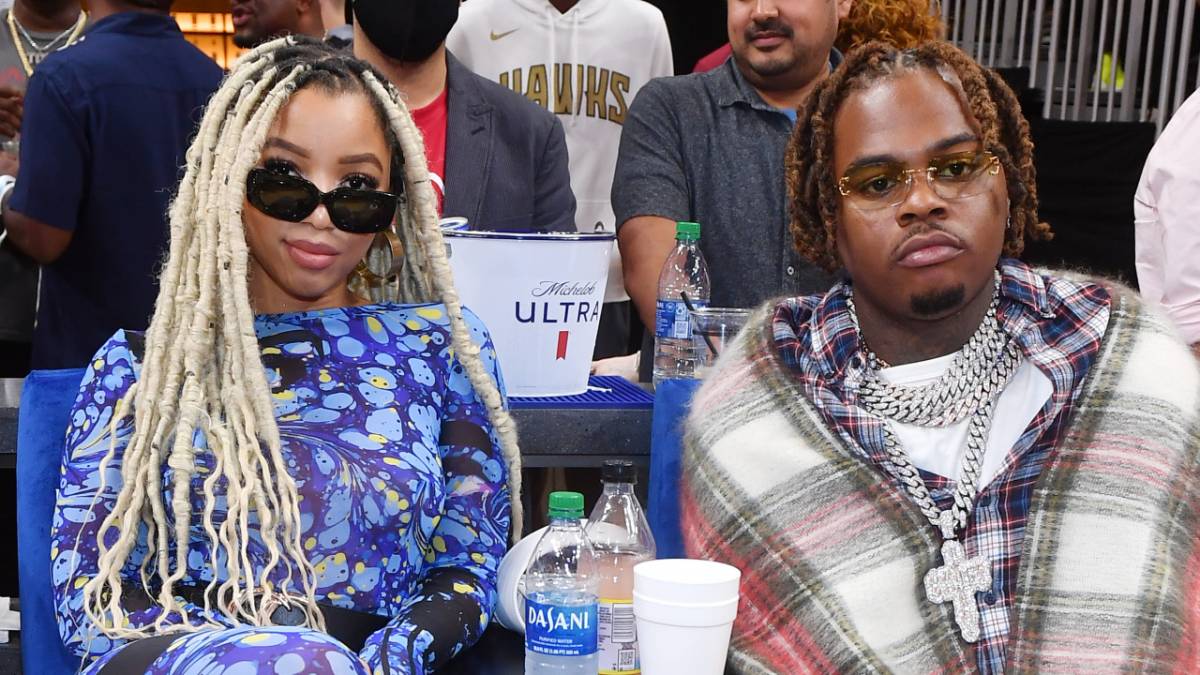 Gunna quelled dating rumors after attending an Atlanta Hawks game with Chloe Bailey in 2021, but the rumored couple was spotted holding hands while leaving Crypto.com Arena following the Los Angeles Lakers victory over the Sacramento Kings on Tuesday night (January 4).

Gunna and Chloe Bailey walked swiftly together out of the venue as their security guard attempted to fend off the droves of fans looking for selfies and thirsty autograph seekers before they got in a ride home.

Once footage of the pair together surfaced, Twitter had a field day with the dating rumors reignited once again in 2022.

“I mean the best relationships are when the man and woman are friends first ijs mind y’all business please,” one fan wrote in The Shade Room‘s comment section. 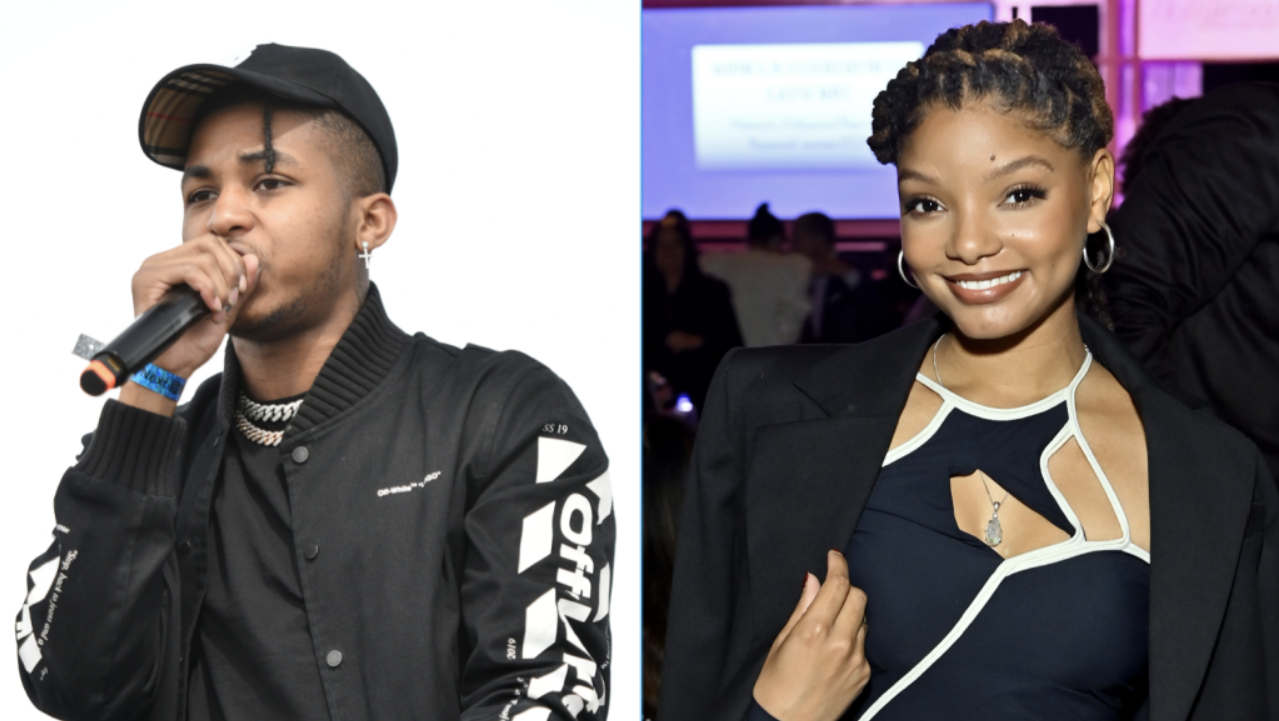 While walking the 2021 American Music Awards red carpet in November, the Atlanta native clarified to Billboard that he and the “Do It” star weren’t dating.

“We’re not dating,” he said. “That was just, like, a date where we just go to the game and catch a vibe. But she’s my friend. We went to the studio after and locked in. She’s very creative, very talented and you will be seeing us more, for sure. We did two songs, but I think she might want to use it for her album … We definitely got new music coming, though, for sure.”

One of the songs actually landed on Gunna’s Drip Season 4 project which is slated to arrive on Friday (January 7). Chloe Bailey is set to tango with Gunna on “You & Me” which marks their first official collaboration.