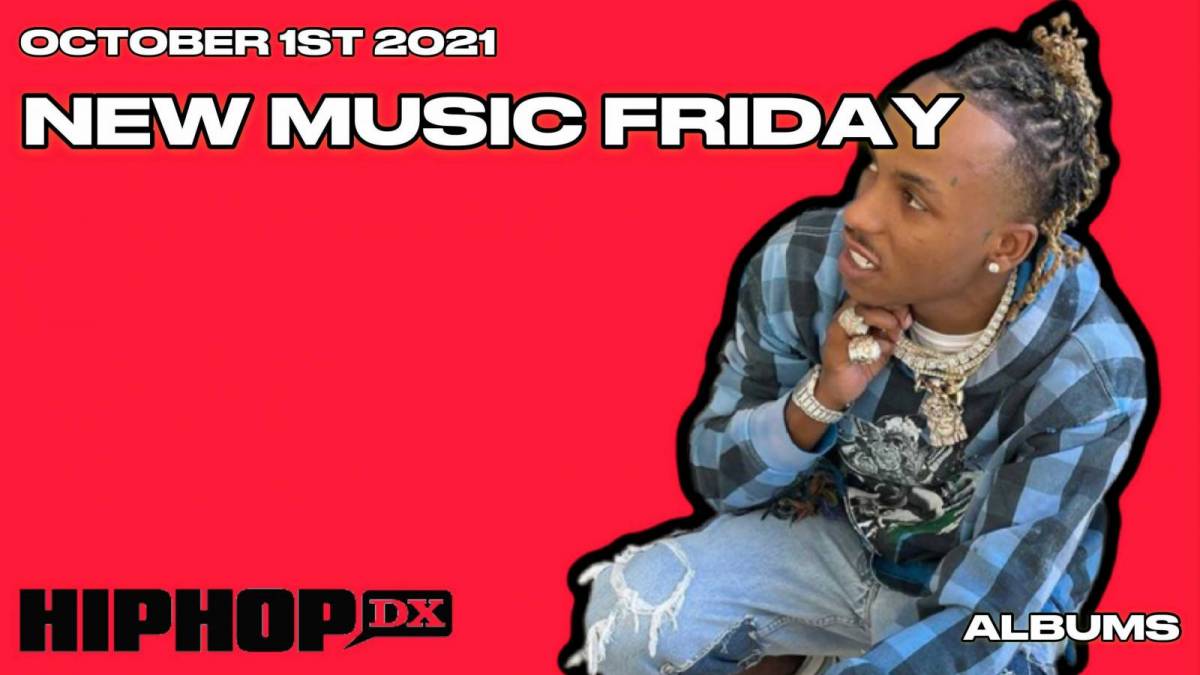 HipHopDX – It’s the first Friday on the first of the month so it’s a given that HipHopDX show-out with an exceptional New Music Friday.

Tap into the full list of New Music Friday releases from the week ending Friday (October 1), below.

Just as swiftly as they announced their joint Trust Fund Babies album last week, Lil Wayne and Rich The Kid have pulled the curtain back to reveal the project in its entirety.

While few details about the release have emerged thus far, fans should be in for a treat considering the chemistry Rich The Kid and Lil Wayne have built over the years — not to mention Weezy labeled Rich a G.O.A.T. of rap earlier this year.

In the three years since the release of his 2018 Championships album, a lot has changed for Meek Mill.

Seemingly becoming a mainstay in the 2021 news cycle, Meek has been pinned to countless headlines all year for his undying feud with 6ix9ine and his alleged beef with Maybach Music label boss Rick Ross.

But now the “Sharing Locations” rapper takes back control of the narrative with his James Harden-approved Expensive Pain album.

Grammy Award-winning producer Cookin’ Soul is giving himself a pat on the back with his Good Job project.

Assembling the top-notch lyrical talent of artists such as HipHopDX 2020 Album of The Year winner Freddie Gibbs, Curren$y, Lil B and more, Cookin’ Soul makes his victory lap within a short and sweet 10-tracks.

There’s also a posthumous Mac Miller feature, giving way to even more hype to the upcoming streaming debut of his acclaimed Faces mixtape.

Headie One – Too Loyal For My Own Good

Believe it or not, U.K. rapper Headie One may have had a hand in charging up the electric beef between Drake and Kanye West with his 2020 “Only You (Freestyle).”

Seeking to highlight the strength of his character, Headie One embraces his fatal flaws on his featureless, 13-track Too Loyal For My Own Good.

Booka600 is taking the family business seriously and remaining true to the grind.

After his breakout appearance on the OTF Loyal Bros album, highlighted by his contribution to the Lil Durk and King Von-featuring “Jump” record earlier this year, Booka600 is sticking to his guns with his Loyal project.

Wiki has come a long way since the release of his 2017 No Mountains In Manhattan album.

And with his thorough-bred bond with Hip Hop wunderkind, Navy Blue blossoming into a creative and lyrically precise full-blown, Wiki is realizing the weight of his potential with his Half God effort. 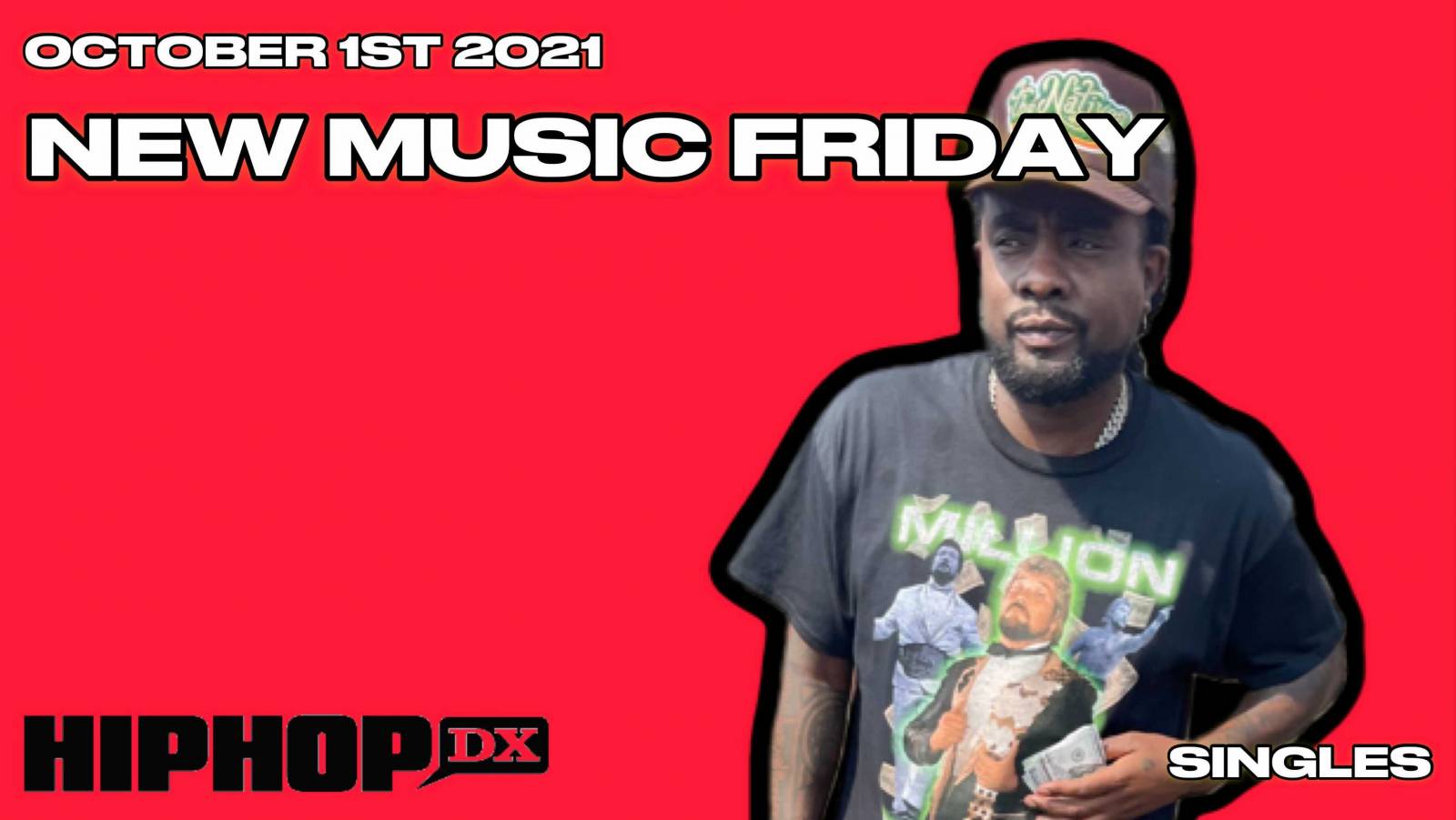 Our Honorable Mentions for the week are equipped with some heat as well, including Youngboy Never Broke Again’s concise deluxe edition and new efforts from Ryan Trey featuring Bryson Tiller and Jeris Johnson, assisted by Trippie Redd.