Mac Miller’s 2014 mixtape Faces is coming to streaming services. According to a fan Reddit post and comment from producer ID Labs, who crafted two tracks on the jazzy project and was a close friend of Miller’s, Faces should be hitting digital streaming platforms in 2021.

The Reddit post says, “I think ID Labs said on this sub a few months ago that they were working on getting faces cleared for streaming services but it was going to take time due to clearing samples, maybe it’s finally getting done… hopefully.”

Labs actually responded confirming the process was underway, writing, “This is correct and currently happening.”

The fan-favorite project would serve as the second Miller mixtape to make its way to streaming services. Last April, the late Pittsburgh native’s 2010 frat rap K.I.D.S. was uploaded to DSPs in honor of the project’s 10th anniversary with two new songs. 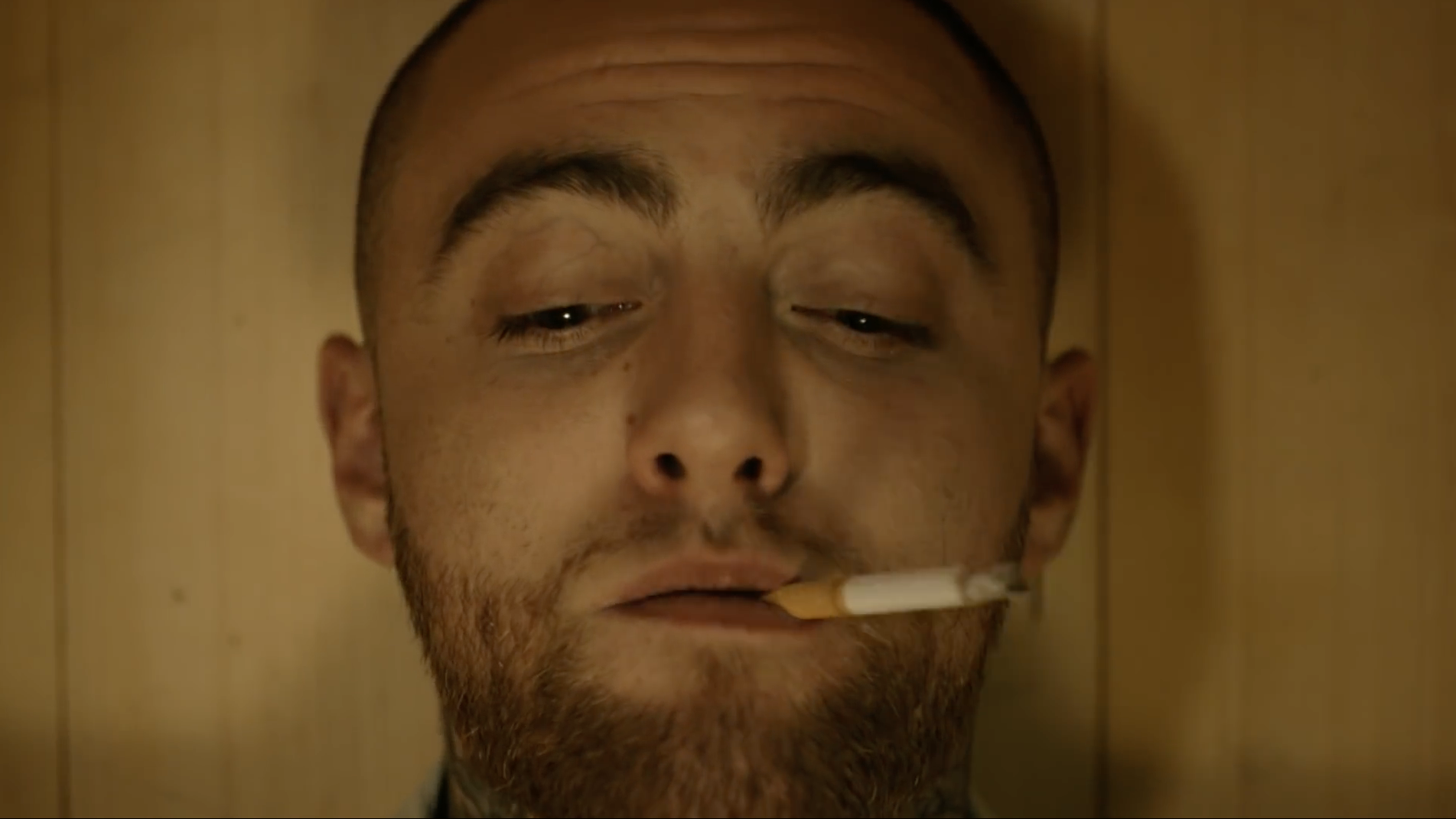 Earlier in February, Miller’s introspective Swimming single “Self Care” went double-platinum, according to Chart Data. His posthumous Circles album has also now spent a full year on the Billboard 2020.

Miller was found unresponsive in his San Fernando Valley home on September 7, 2018. His death was ruled an accidental drug overdose due to a toxic mix of fentanyl, cocaine and alcohol.