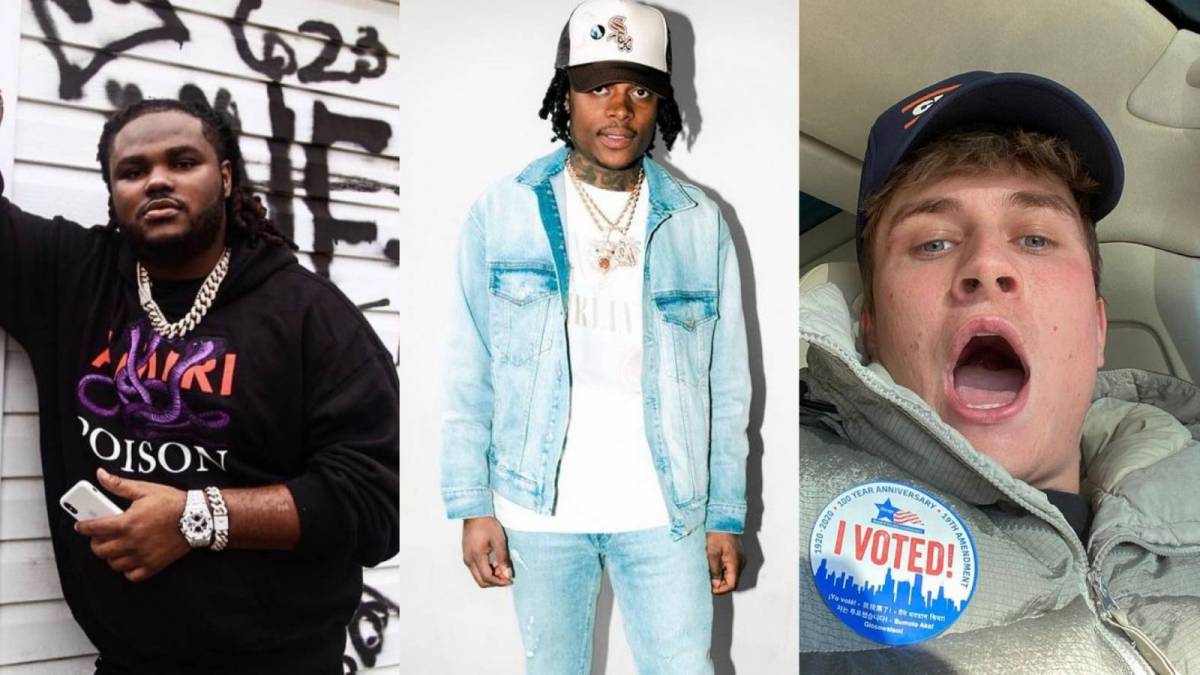 In an Instagram post on Wednesday (April 14), Booka600 shared a gallery post featuring a trio of  fast-talking prank calls to his associates Grizzley, Bennett and OTF Booniemoe. Booka’s nonsensical banter provides for some much need comical relief, as Tee Grizzley, Cole Bennett and OTF Booniemoe all grimace with confusion upon picking up the call from the “Jump” rapper.

“Aye, why the fuck I’m putting my pants on foe — why my shit get stuck on my wrist while I’m trying to move the fucking refrigerator from the back of the couch,” Booka600 spouted off at Tee Grizzley in the first video.

“Huh?” Grizzley said with a screwed up face in the video before hopping in the comment section. “I’m like wtf,” he commented with a crying laughing emoji.

Lyrical Lemonade creator Cole Bennett was also perplexed beyond belief by Booka600’s call — so much so he tried to hear him out multiple times before conceding he was absolutely lost in Booka’s irrelevant banter.

“Hey bro, tell me why I just get stuck in my jacket while trying to hand smirk the stick in a relay while inside a hamster cage,” Booka said. “What happened?” Bennett followed-up while seemingly entering concentration mode.

He also dropped by the comment section to confess how easily he was lured into Booka600’s scheme writing, “Lmao I was really trying my hardest to understand.”

OTF Booniemoe appeared to be the least perceptively deceived by Booka600’s tricks, as the pair immediately shared a laugh as the call went underway.

“Aye blood, tell me why I ripped my gun trying to put it in a french fry before the grease get hot,” Booka600 said.

“I beat you half to death before you do some shit like that,” Booniemoe said as the pair busted up laughing.

“Dude you slow as hell,” G Herbo wrote in one of his comments, with Rowdy Rebel adding “I’m fuccing crying.”

In addition to having close relationships with Cole Bennett and OTF Booniemoe, Booka600 has built a rapport with Tee Grizzley in recent years after the pair collaborated on Booka’s 2019 Word 2 LA project, which also includes features from Lil Durk, King Von and Yung Mal. 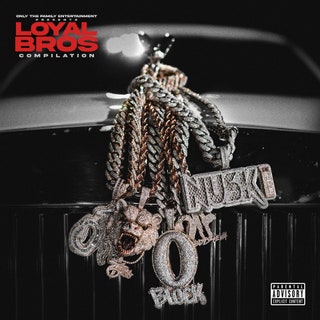 Revisit the stream for Lil Durk Presents: Loyal Bros below.