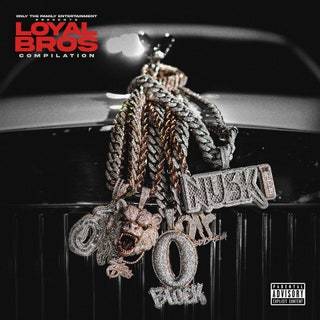 If 2020 reminded the world of what Chicago rap star Lil Durk is capable of, 2021 will solidify his kingly ascent. Durkio has released two albums and their two deluxe editions and nabbed two certifiable hits with a feature on Pooh Shiesty’s “Back In Blood” and “Stay Down” featuring Young Thug and 6LACK. Hopes were high that Durk could hit it big with Only The Family – Lil Durk Presents: Loyal Bros, a compilation album featuring the OTF crew and a handful of familiar friends.

But the compilation album is even more cumbersome than its awkward name. Arriving with an overwhelming 23 songs (which comprise the album’s 58-minute listen), Loyal Bros is an endless smattering of mostly mediocre tracks. Every now and then, the OTF boys are successful but those moments are random, few and far between. But the cluttered Loyal Bros is indicative of three key points. 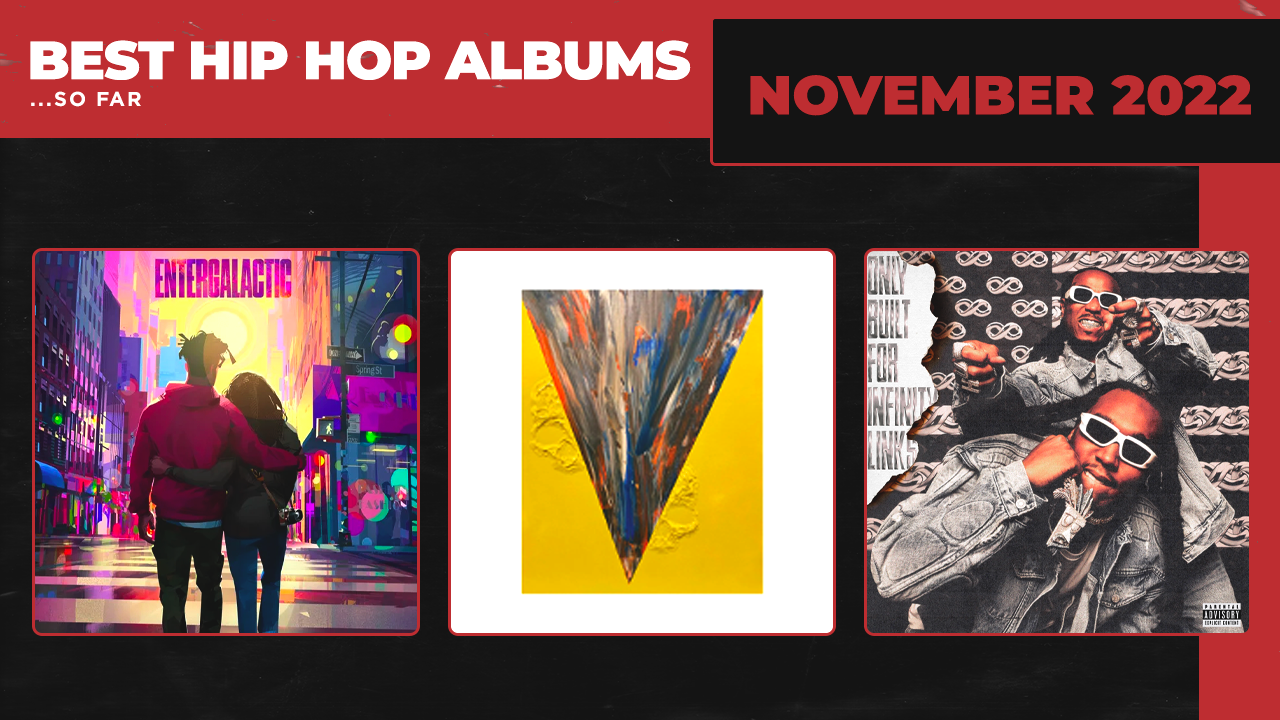 For starters, Lil Durk is excellent at what he does. He’s featured on six of the 23 tracks and doesn’t disappoint once. Durk is vicious and vindictive on “Hellcats & Trackhawks,” one of the stand-out tracks which also debuted at No. 74 on the Billboard Hot 100. He murders his competition on “Turkey Season” and “Out the Roof.”

Second of all, the lesser-known members of OTF need to discover their own identities. Apart from Doodie Lo and THF Zoo, the Windy City artists rap while staring at Durk for approval. Although an unnecessary and overwhelming 23 different artists graced the album, there are few moments when the features are not simply biting the OTF Boss’s flow. Timo and C3 fall into a trite Durk-esque flow on “Pull Up;” so does Booka600 on “Glaciers” and Lil Mexico on “Kennedy.” Timo’s “Rules” strays from the Durk model and subsequently succeeds. The featured guests are equally average, with EST Gee, Foogiano and BIG30 are predictable and fairly dull. Lil Uzi Vert injects some needed life on “Let It Blow,” leaving Memo600 in the dust.

Third, Loyal Bros is a reminder of King Von’s unbridled talents. Sure, there’s times when Von is biting Durk’s style, but he has always demonstrated the potential to push past his mentor’s guidance. His vivid storytelling and aggressive bark are present in each of his three posthumous verses. Much of Loyal Bros is dedicated to Von, with the OTF members eulogizing him frequently. But Von spoke for himself, and even though he likely recorded these verses months and months ago, his own voice will always be louder than any memorial.

Durk might have proved his solo skills yet again, but he needs to demonstrate a stronger ability to wrangle his crew into shape. Or put all his focus into the Lil Baby album instead. 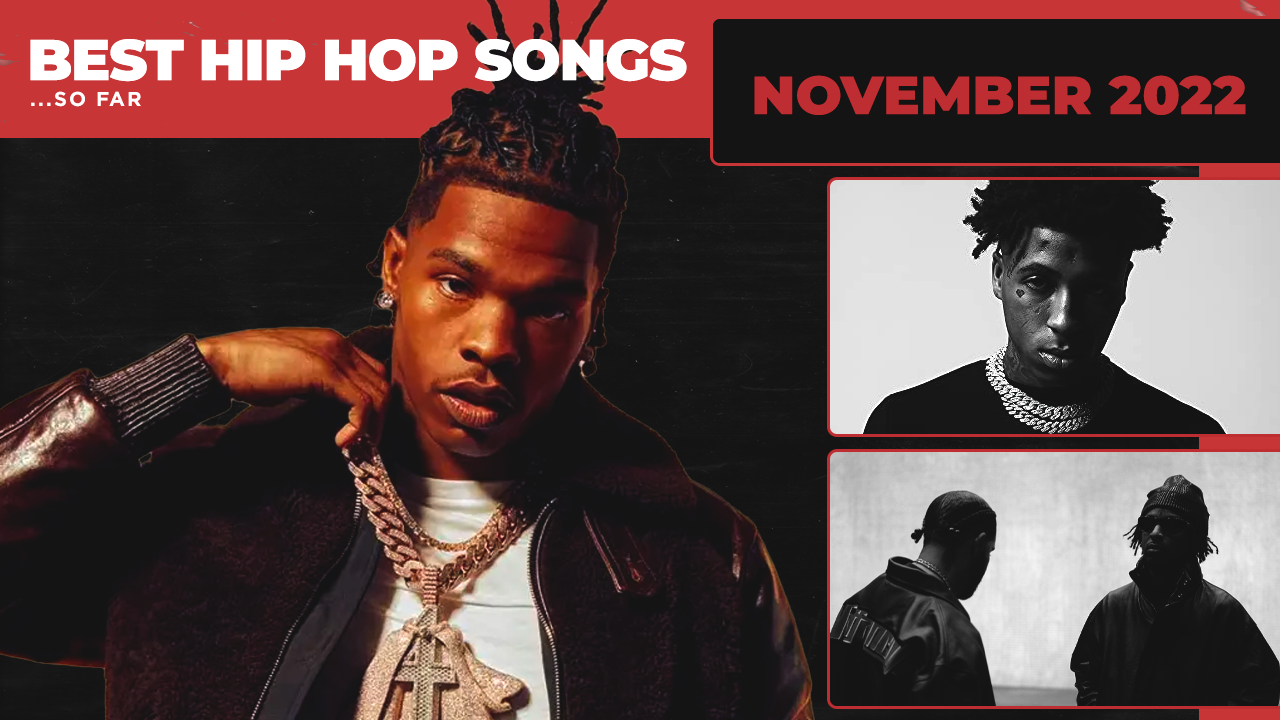 100 percent the best song on the albumixtape.