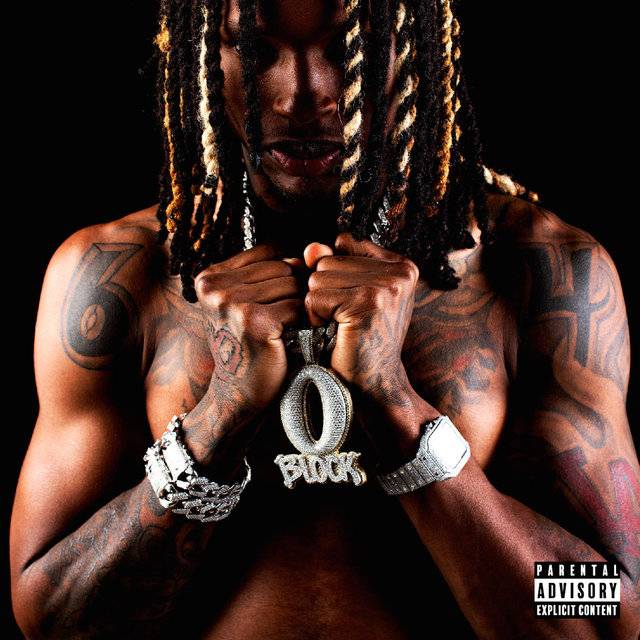 Rising to prominence through his “Crazy Story” series and viral singles such as “Took Her To The O,” the 26-year-old’s natural storytelling ability produced vivid and stark narratives about what goes on in the 6400 block of South Dr. Martin Luther King Jr. Drive on Chicago’s South Side (dubbed O’Block), shining a light on one of the many neighborhoods elected officials have failed to support.

None of this could’ve happened without his close friend Lil Durk, who encouraged Von to rap to keep him out of trouble. Three years later, after serving a three-and-a-half-year stint in prison for an ultimately acquitted attempted murder charge, Von’s consistent and rapid improvement put him in a position to become a luminary for the next generation of Chicago artists.

Instead, the promising rapper faced an untimely death at the hands of the street violence he vividly detailed in his songs. Born Dayvon Bennett, he was more than just a rapper; he was a loving father to two children, devoted brother and prominent figure and friend to the Chicago drill scene.

Shades of the man and artist he was developing into surface on his debut studio album, Welcome To O’Block. Released a week before his passing, the versatile project features Von narrating tales from the Southside streets that make listeners feel like their alongside him as he surveys what goes down in O’Block.

Album opener “Armed & Dangerous” sets the tone with Von giving an introduction into his past, spitting his verses with ferocity. He rattles off lines in quick succession about the death of Odee Perry (who O’Block gets its namesake from), the armed robbery charge he beat at 17 and how the Southside Chicago gang war became a fascination through rap music to those who didn’t live amid the violence.

“Back to back funerals, it’s them or us, it’s him or me/Don’t get booked ’cause ain’t no bond money, we doing this shit for free,” he raps with intensity, making it clear his art is a reflection of a world many can’t understand and wouldn’t survive in.

The anthology’s highlights include “Why He Told,” a heartbreaking moment of vulnerability where Von struggles to cope with the betrayal of a close friend, a brother turned to a snitch. There’s no sense of murderous rage, nor lines about having to take the rat out. Von expresses genuine confusion and sorrow, feeling foolish he put trust in a person that did him so wrong. This range of emotions, coupled with Von’s trembling voice, makes the listener feel like they’re on the other line, becoming a sounding board for his conflicting feelings.

Von employs several diverse flows, developing more ways of expression aside from his signature “Crazy Story” flow. On “Demon,” he switches seamlessly between sing-song harmonies and a machine gun style energetic delivery, as he pays tribute to his dead homies.

On “Mine Too,” he raps with a gruff Auto-Tuned rasp, adding a short echo to create a lingering sense of dread. During the second verse, Von finds a four-bar pocket where he conveys a flurry of emotions, going from sounding threatening, “N-ggas bitches, I know it/I keep my distance like COVID,” to weary and disappointed, “I got the world on my shoulders/Just wish my family was closer.”

He makes strides in his sentimental ballads, something he struggled with on previous projects. Tracks such as “Mad At You” featuring Chicago rap queen Dreezy serving as the foil to Von’s role as the jilted lover gives a full perspective of two flawed people trying to make it work, rather than the vindictive and cliché “hoes gon be hoes” heartbreak rap song.

The crown jewel of the tape comes on the closer “Wayne’s Story,” a grim account of a young life whose actions result in tragedy. Von paints the picture of a 14-year-old hustler marked for a bleak future. He changes the speed and cadence of his flow as the story grows more intense, the main character rejecting any chances of escaping his fate for the allure of the streets. His cautionary tale of how the perpetual cycle of war and bloodshed continues serves as a career-defining performance.

Posthumous releases will help keep Von’s legacy alive, but no amount of vault music will replace what he was about to become. Welcome To O’Block is the type of debut album rappers strive for: a relentless and engaging showcase of superior talent setting them up for a long and prosperous career. Instead, what should have served as a launching pad for a new star now becomes his curtain call, a tragic reminder of what could have been.