Lil Baby and Lil Durk‘s collaborative effort is getting closer.

During an interview with MTV News published on Sunday (March 14), Baby confirmed the project is on the way and will even arrive before his long-teased 4PF label compilation mixtape, Lamborghini Boys.

“That’s gon happen before Lamborghini Boys,” he said. “Me and Durk be locked in every night. Shit, that’s the new one. We coming. Me and Durk dropping an album for sure.”

And while the title isn’t confirmed, he’s pretty sure of what it may be.

“We ain’t got no title yet, but I think it’s gon’ be called The Voice of the Heroes,” he added, before elaborating on why. “When it comes to that street shit, that hood – we the voices and the heroes of this shit. Like, kids look at us like heroes. I know they look at me like one and Durk too, like, ‘That n-gga been holding it down for a minute.'”

As for the vibe of the project, it’s going to be a mixed bag – and it likely won’t be a one-time thing.

The idea for a project together came via a fan Q&A Durkio held in February, then grew legs when his DJ, DJ Bandz, put up a poll asking if it’s what the fans would want. 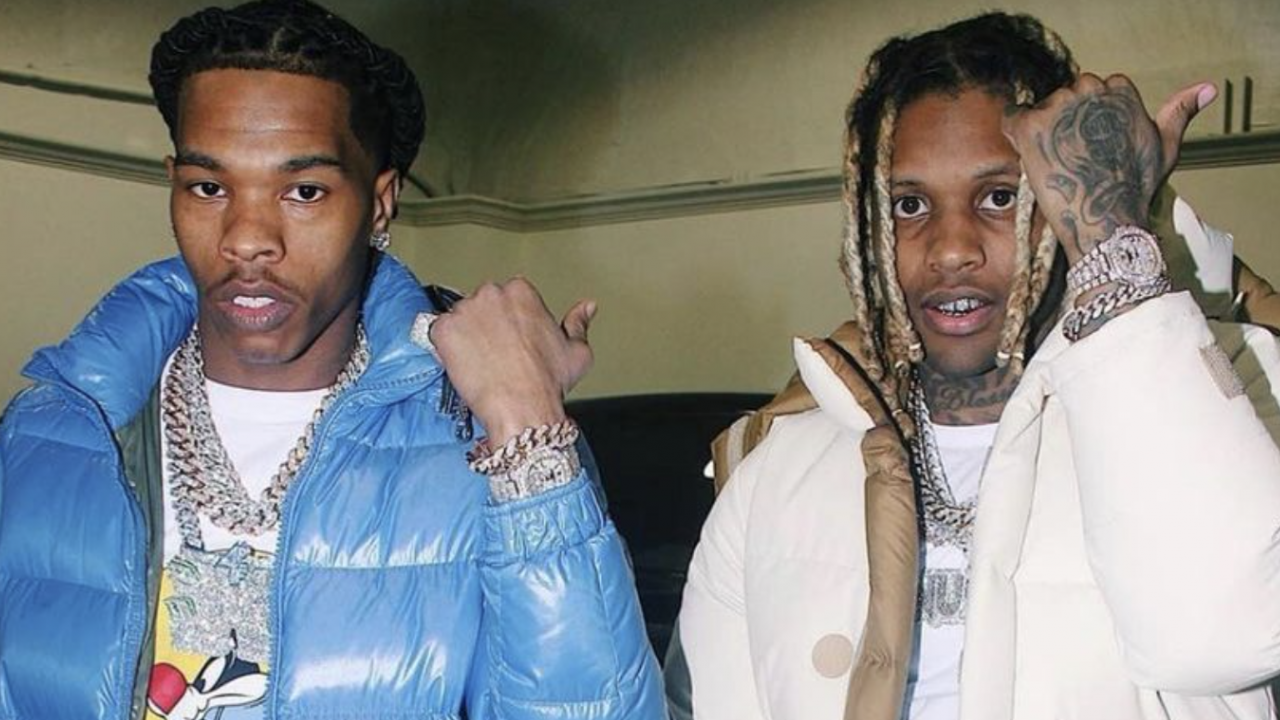 “I ain’t see this but thissssssssss @lilbaby_1,” Durk wrote on his Instagram Story with a repost of Bandz’s poll.

The effort will follow Durk’s top 5 Billboard 200 album The Voice in December and Lil Baby’s No. 1 effort, My Turn, last February. Revisit both projects below.