Drake seems to be revisiting his issues with both Pusha T and Kanye West on his latest verse.

UK rapper Headie One released his Drake-assisted ‘Only You Freestyle’ on Monday (July 20), along with its accompanying video. Opening up the track with his verse, Drizzy seems to take aim at both G.O.O.D. Music rappers but he keeps it light.

It would appear he’s insinuating Kanye has been hiding behind Push during their war of words with the OVO rapper. The message comes less than two weeks after Pusha’s shots at Drake on the since-changed Pop Smoke song, “Paranoia.”

Before his verse was removed following Young Thug’s issue with it (as he also appears on the song), Push’s message was heard loud and clear when he rapped, “Those empty threats only sound good on your records/If the patois is not followed by a Blocka.” 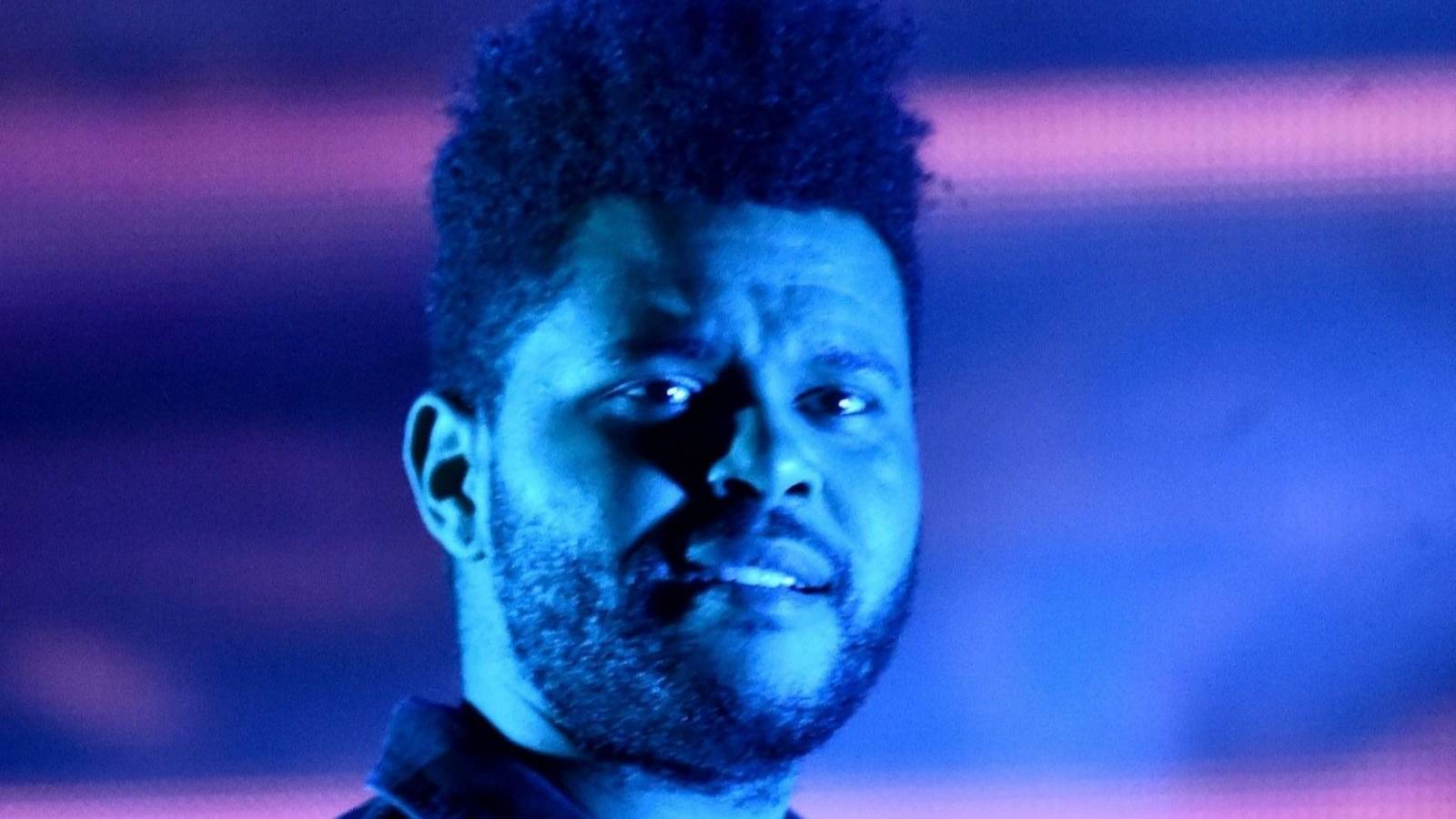 The song was set to appear on the deluxe version of Pop’s posthumous album Shoot For The Stars, Aim For The Moon, which arrived on Monday (July 20). However, it arrived sans Pusha’s verse with both Thug and Gunna remaining on the track.

Prior to “Paranoia,” the beef had been relatively quiet on wax since it reached its height in 2018 with Pusha’s “The Story Of Adidon.” However, in a December 2019 interview on the Rap Radar podcast, Drake revealed that he had no plans to ever end his issues with the Virginia native – though he did admit to losing their battle.

Check out Headie One and Drake’s ‘Only You Freestyle’ up top.