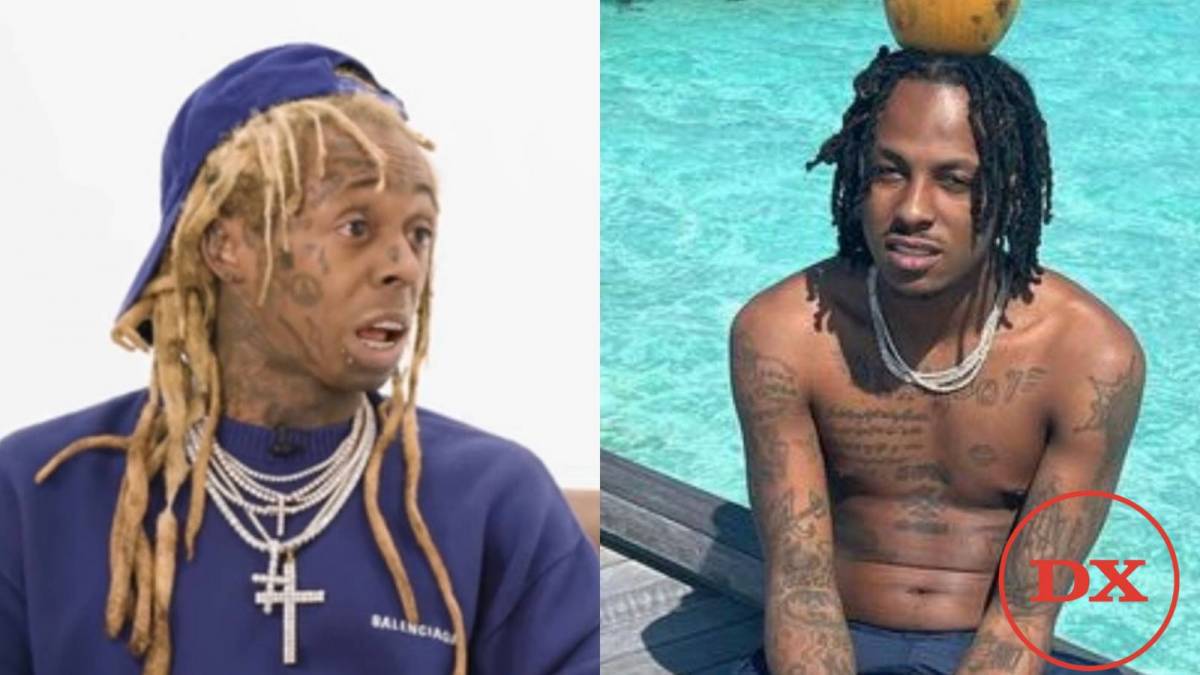 Lil Wayne is dropping more podcast hot takes, except this time, he’s giving flowers to a select few rappers of the new generation, instead of trashing them entirely.

In an exclusive teaser clip of his upcoming appearance on the Players Day Off podcast, Lil Wayne rescinded his given title as the “G.O.A.T. Hip Hop Skateboarder,” and nominated two of this generation’s rap superstars to occupy the crown instead.

“No, I am trying to tell you man,” Wayne started off. “I’m trying to tell you, I’m bout to tell you bruh — they got people who don’t be wanting to show they skills for real until they get around me. Man, I’m gone expose you. First of all, Rich The Kid — man, the man skate with three watches on. Man that’s just that though.”

Rich The Kid quickly caught wind of Wayne’s comments and reposted the clip to his personal IG account, penning a message to go along with the post.

“Damn the goat @liltunechi luv u twin we bout to fuck these ppl up I’m honored to be apart,” Rich wrote in the caption.

Weezy didn’t stop there and dropped a bombshell by revealing Los Angeles native YG can shred just as hard, if not better than Rich The Kid.

“Man YG man,” Lil Wayne said with his eyebrows raised. “I’m serious man. Man the hardest nigga in the world. I’m just sitting there like, ‘Man this man bloated out,’.”

Though the interview has yet to drop, it’s somewhat of a breath of fresh air to see Lil Wayne’s comments being received well by his peers and fans. Especially after the fallout from his Los Angeles Times interview last week, when he expressed his critical thoughts that this generation of rappers, “lacks creativity,” in addition to voicing his opinion on how artists measure their success.

Not to mention, last year he broke the internet when made the bold claim that the industry was a reflection of his innovation. 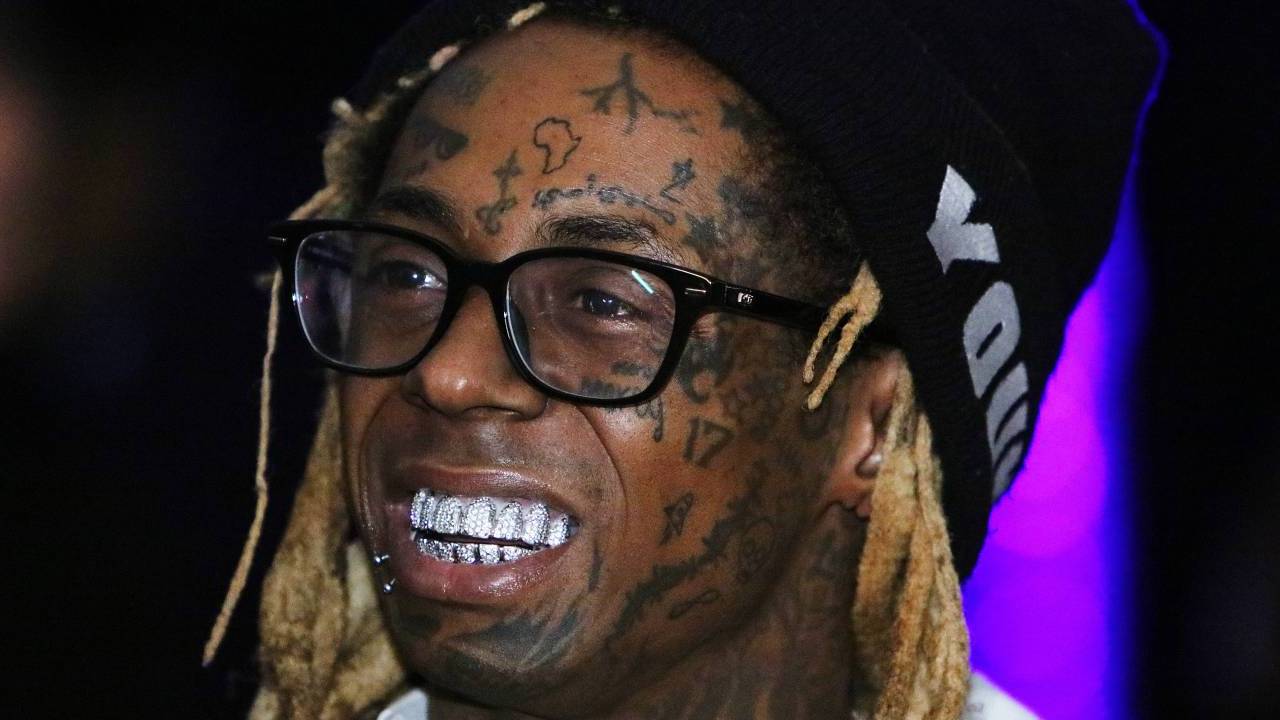 Lil Wayne Reflects On His Impact On Rap: 'Look At Me, Now Look At Music. They All Look Like Me'

With the added merit of Lil Wayne’s compliment, Rich The Kid continues to ring in 2021 with an abundance of extracurricular acknowledgments of his extraordinary talents.

In fact, last month during Game 6 of the NBA Eastern Conference Finals, Rich The Kid enjoyed the Atlanta Hawks rap-themed playoff bracket, which put the “New Freezer” rapper in a higher-seeded position than one the groups that inspired him throughout his childhood.

“I saw they picked me over Outkast last night at the Hawks game,” Rich The Kid said in the clip. “I appreciate it. I’m very flattered, and I grew up on Outkast.”