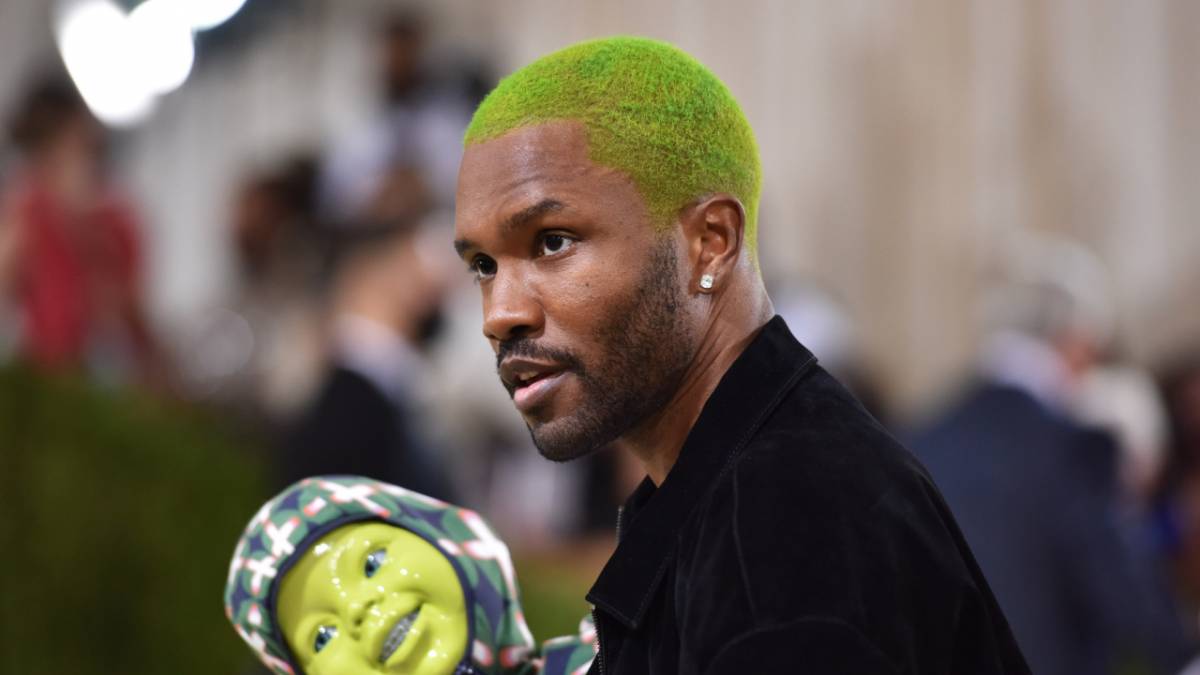 Frank Ocean fans can rejoice as the long wait for his new album may soon be over.

According to a report from HITS Daily Double, the R&B virtuoso has completed his third studio album (or at least a good chunk of it) and is currently shopping it around to record labels as he readies his return.

Frank Ocean has reportedly been taking meetings with various labels and playing music for executives in hopes of securing a distribution deal through which to release his new album. He already has a publishing deal in place having signed with Warner Chappell back in December 2019.

Sources close to the situation have described the album as “fucking great,” which should come as welcome (if not unsurprising) news to fans of the acclaimed singer.

Insiders are chirping that Frank Ocean is shopping a new album… https://t.co/UJtXejfvHx pic.twitter.com/aGfLNVl421

Frank Ocean has been without a major label home since August 2016, when he fulfilled his contract with Def Jam by dropping the 45-minute visual album Endless. Just days later, he surprise-released what turned out to be his proper sophomore album, Blonde, through his own label, Boys Don’t Cry.

The follow-up to 2012’s Grammy-winning Channel Orange, Blonde debuted at No. 1 on the Billboard 200 after selling 275,000 units. The album has since been certified platinum and remains a fixture on the Billboard albums chart, five years later.

It’s unclear if Frank Ocean will get back into bed a with a major label after his strenuous stint on Def Jam, though.

“Fucking with major music companies, you’re going to be… deflowered,” he said in a 2019 interview with GAYLETTER. “Anytime you get into the business side of the arts, there has to be some degree of objectification or commodification that you’re comfortable with, of yourself and of your work.

Since the release of Blonde five years ago, Frank Ocean has put out a string of singles including “Chanel,” “Provider,” “Lens,” the JAY-Z and Tyler, The Creator-assisted “Biking,” “Moon River,” “DHL” and “In My Room.”

The double dispatch of “Dear April” and “Cayendo” in 2020, along with a scheduled headlining performance at Coachella, signaled a new album from Frank. But the COVID-19 pandemic combined with the tragic death of his younger brother, Ryan, appeared to derail his music plans.

Nevertheless, Frank Ocean has been sliding his way back into the public eye recently through the launch of his luxury jewelry brand Homer, which he said “has kept my mind moving and my imagination turning throughout it all,” along with his cameo on Tyler, The Creator’s CALL ME IF YOU GET LOST album. 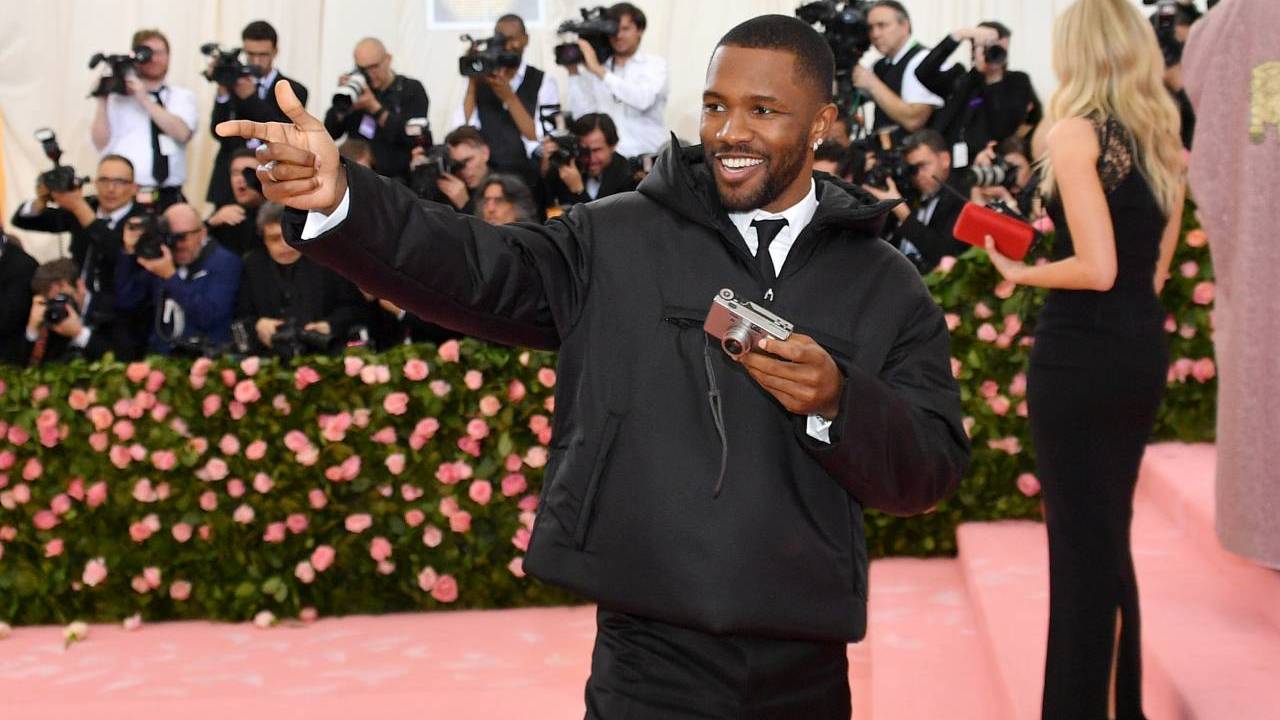 The New Orleans native also made headlines at the 2021 Met Gala on Monday (September 13) thanks to the lime green animatronic doll he cradled on the red carpet.

With a rescheduled headlining performance at Coachella 2023 on the cards, all signs point to Frank Ocean’s eagerly-anticipated forthcoming album arriving in the next year or so.

In the meantime, revisit Blonde below.