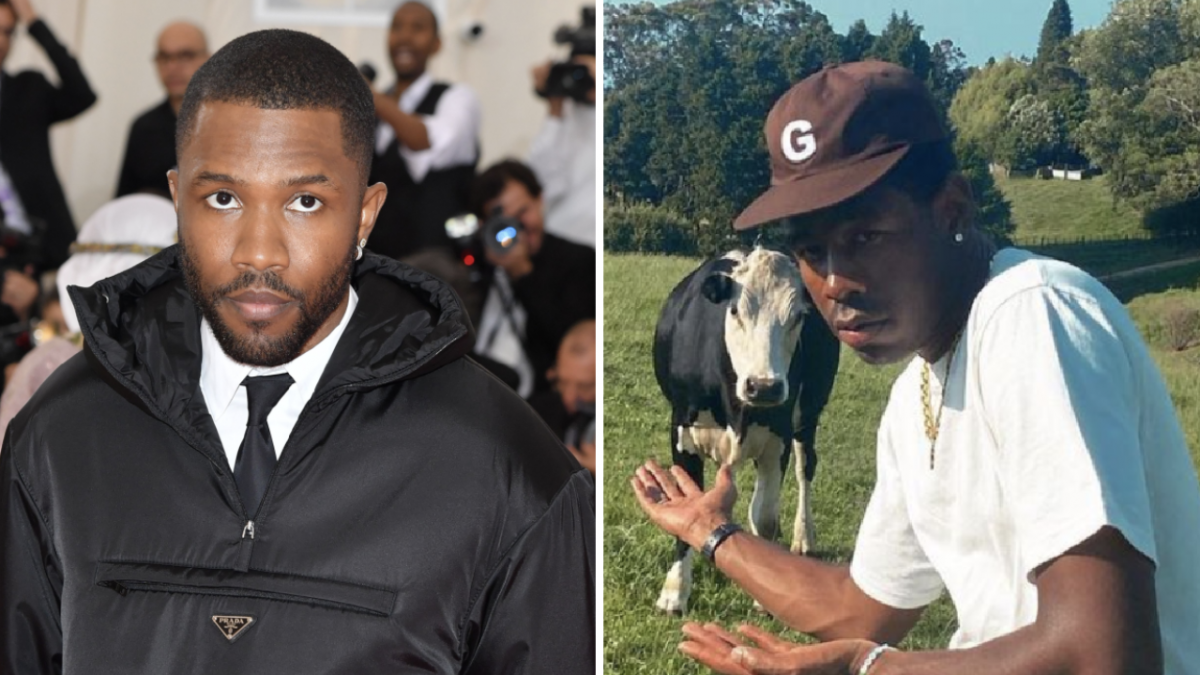 Frank Ocean Fans Geek Out Over Cameo On Tyler, The Creator's Album

Tyler, The Creator unleashed his CALL ME IF YOU GET LOST album on Friday (June 25) and fans were disappointed to not see Frank Ocean’s name listed on the tracklist, but his Odd Future running mate does make an uncredited appearance on the back-end of track No. 3 “LEMONHEAD” featuring 2021 HipHopDX Rising Star 42 Dugg.

Frank comes through towards the end of the track with some spoken word where he pokes fun at Tyler and references Chinese contemporary artist and activist Ai Wei Wei.

“My bro is runnin’ his finger around the Ai Weiwei, Ai Veivei bowl,” Frank says. “I got that shit sittin’ on my counter like a fruit bowl, that’s like a hundred racks. I like the color green, in every shade. I like life. Mine, like, my life. Don’t fucking bite, y’all n-ggas love to steal.”

“LEMONHEAD” also features Gangsta Grillz era ad-libs from DJ Drama, like most of the tracks and finds Tyler exploring a pocket and showing off his lyrical precision. The 30-year-old was also one of the early co-signers of 42 Dugg, so his guest appearance makes sense here. 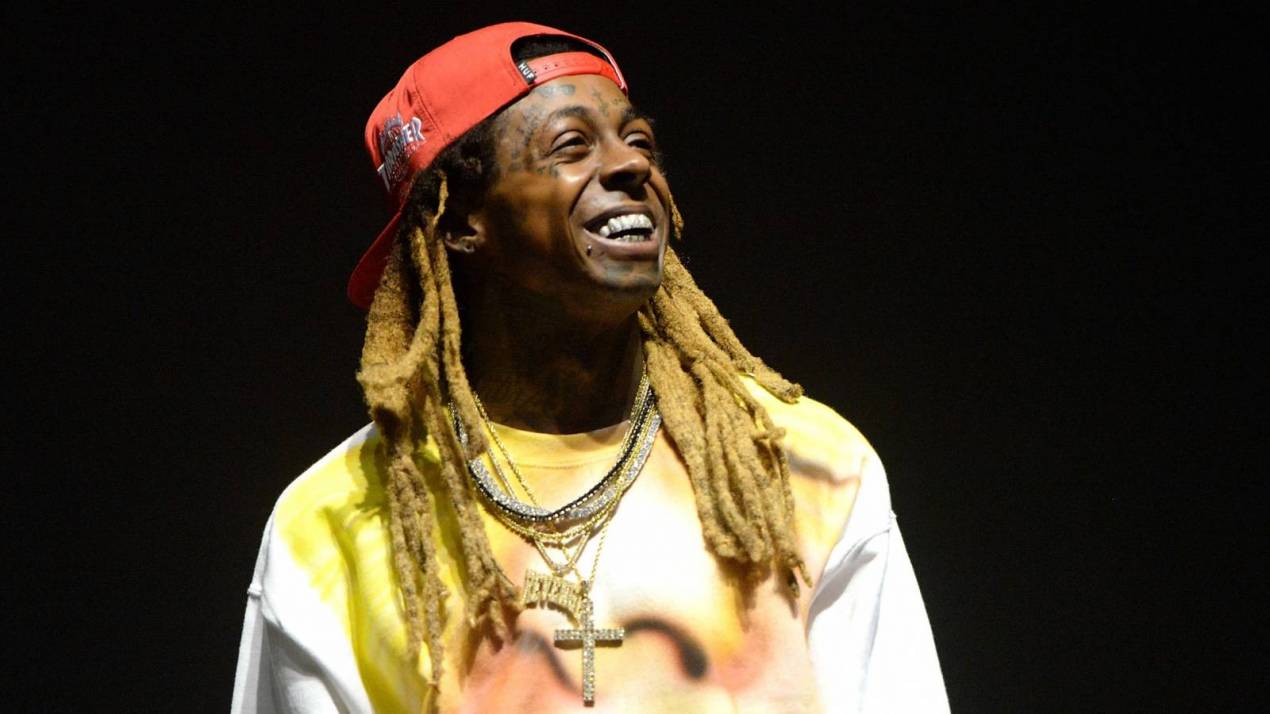 Fans were stoked to hear about the Odd Future reunion on “LEMONHEAD,” albeit even if it’s spoken word from Frank rather than his angelic croon. The Channel Orange singer has laid low on the music front since the passing of his brother in August 2020.

“FRANK OCEAN IS ON TYLERS ALBUM HOLY SHIT,” one user frantically wrote to Twitter. “he not singing but im still so ecstatic.”

he not singing but im still so ecstatic

Check out some of the best reactions to Frank Ocean’s cameo below.

FRANK OCEAN ON LEMONHEAD EVEN IF IT WAS FOR JUST A COUPLE OF SECONDS. pic.twitter.com/gfrLFqUoHa

me hearing frank ocean speak at the end of Lemonhead pic.twitter.com/GVVHBhDLMF

hearing frank ocean at the end of lemonhead on the new tyler album pic.twitter.com/d9fgiLEeeL

since everyone is hoping for a frank ocean feature on the tyler album, I hope he gives you drake instead

Idc if Frank is just talking for a few seconds, the sound of his voice is all I need.

frank ocean is on tyler’s album for 28 seconds. and those 28 seconds will get me through the rest of the year

I’m so deprived of new frank ocean music that I legitimately got happy hearing him talk for 20 seconds! Anyways NEW TYLER!!! pic.twitter.com/tf8bX0PigV

me: when i heard frank ocean on tyler's new album pic.twitter.com/dFVEoXuQt7