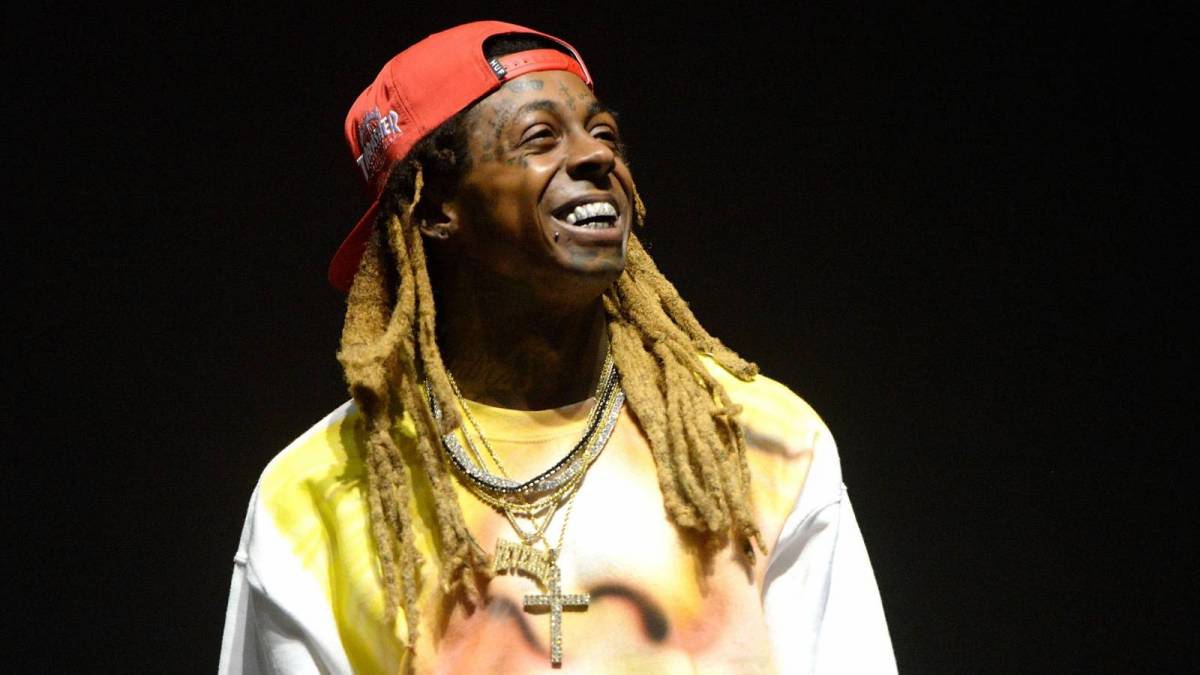 As fans of the Odd Future mastermind started to ravenously consume the project, a few tracks from the album effortlessly stood out among the others, especially “Hot Wind Blows” featuring Lil Wayne.

The song became a trending Twitter topic shortly after CALL ME IF YOU GET LOST arrived on streaming platforms, with Tyler and Wayne’s innate chemistry highlighting the breezy, flute heavy beat.

“I’m on the beach, I got my feet out, and I stay on my feet,” Wayne raps on the second verse. “The corner beat, I’m on a deep route, just throw the ball to me/Thought all this lean will have me senile, I guess they see now/Let’s touch down, catch a beat-down like I catch touchdowns.”

With lines like that, countless fans of both rappers began littering Twitter with G.O.A.T. memes and anointing them the Kobe Bryant and Shaquille O’Neal of rap.

Tyler, The Creator and Lil Wayne have collaborated before. In 2017, they teamed up for “Droppin’ Seeds” from Tyler’s Flower Boy album. Two years prior, they linked with Kanye West for “SMUCKERS” off 2015’s Cherry Bomb, which Tyler addressed during an interview with Big Boy’s Neighborhood.

“It was tight,” he said of working with the two rap titans at the time. “They know what era of them I appreciate, so they brought that onto the song that I have with them. It was just crazy to hear me go back-and-forth with Wayne … When I went in with Charlie Wilson, that was dope. For him to trust my melodies, and my runs … and for him to nail them was crazy.” 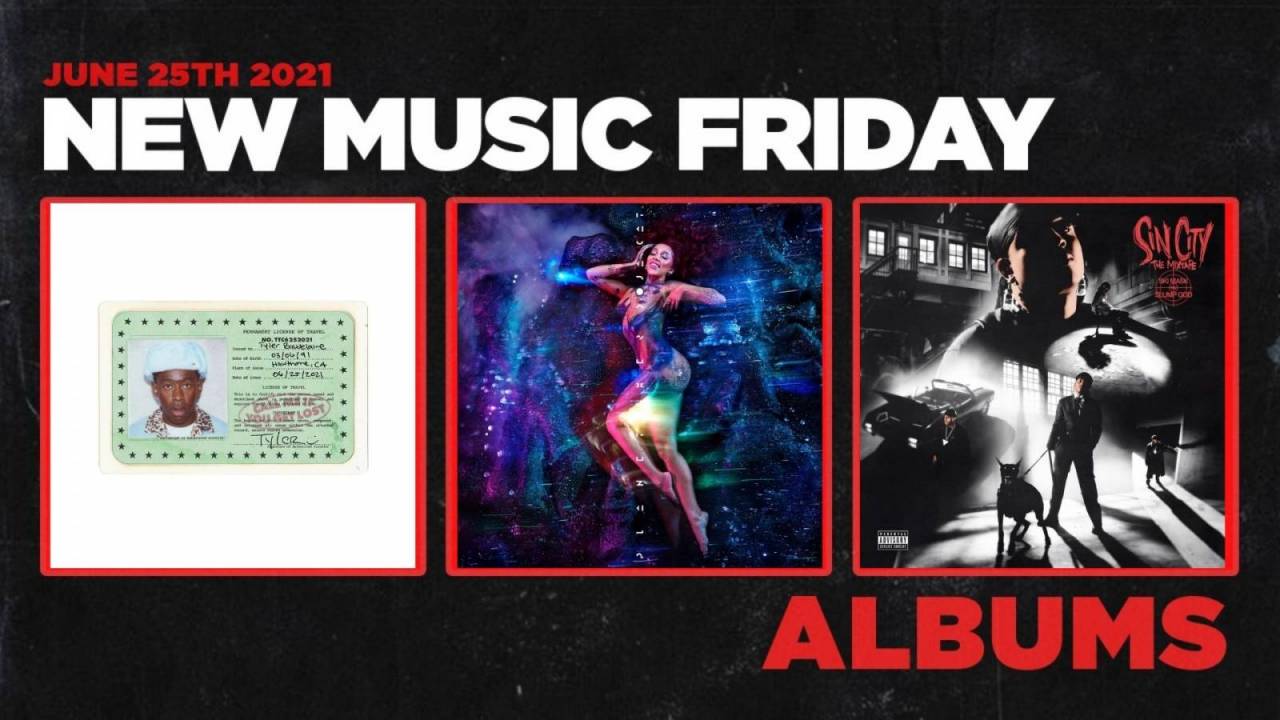 Lil Wayne and Tyler’s working relationship has been solid ever since. They’ve headlined festivals together and Wayne even performed at Tyler’s Camp Flog Gnaw Carnival in 2016.

While fans continue to dissect the undeniably dense album, check out some of the reactions below.

Tyler and Lil Wayne collabing on Cherry Bomb and then again on CMIYGL pic.twitter.com/6Xcwt392dU

Tyler, The Creator and Lil’ Wayne anytime they do a song together pic.twitter.com/j0voNcukfS

tyler on a streak wit these good ass wayne verses

wayne when tyler asks him for a verse pic.twitter.com/4JCgCcm2la

These two have never missed together. I need a Tyler and a Lil Wayne collab album #callmeifyougetlost pic.twitter.com/4xBavT54ar

The Lil Wayne we get whenever he collabs with Tyler The Creator pic.twitter.com/zIAqlH7Zt8

Tyler and Wayne on every track pic.twitter.com/7t2ld7vNoo

Tyler and Wayne on these jazz beats ? pic.twitter.com/xGqf60piWd

Man what Wayne did on "Hot Wind Blows"… pic.twitter.com/4SyOeKmZ2P