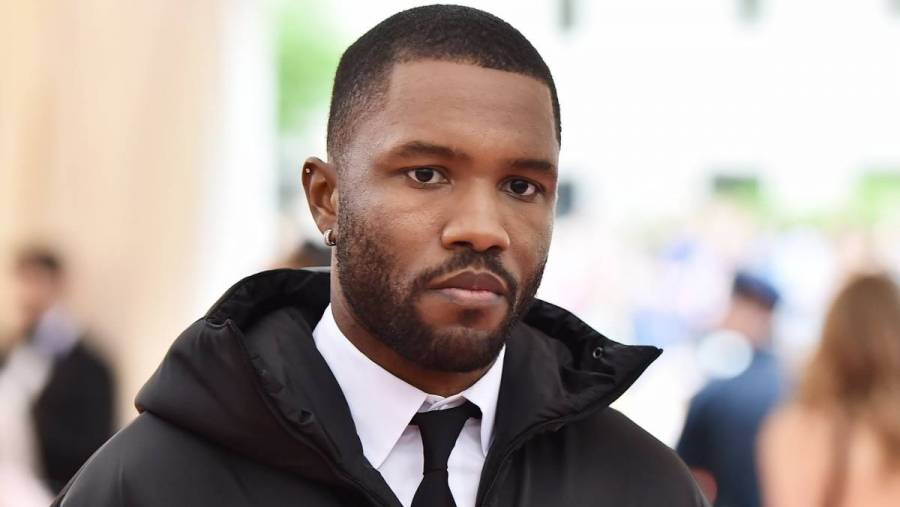 Hip Hop watched Tuesday night’s (September 29) presidential debate with the world and wasn’t too happy with what they saw from Donald Trump. Frank Ocean chimed in afterward urging people to make sure they’re registered and to get out and vote come Election Day (November 3).

“It all feels fake. The problem’s that it’s not,” he wrote. “Donald is president and might not leave the White House even if he loses the race, so some say. Pls vote. Watching him dragged out will be way more entertaining than these debates.”

Ocean also attached a link to his Blonded website, which assists in getting fans registered with a form in less than two minutes.

The “DHL” singer is no stranger to doing whatever he can to get more people to the polls. Back in 2018’s mid-term election, Ocean announced fans in select cities could get a free t-shirt if they brought proof of voting to specified locations in Houston, Miami, Atlanta and Dallas. 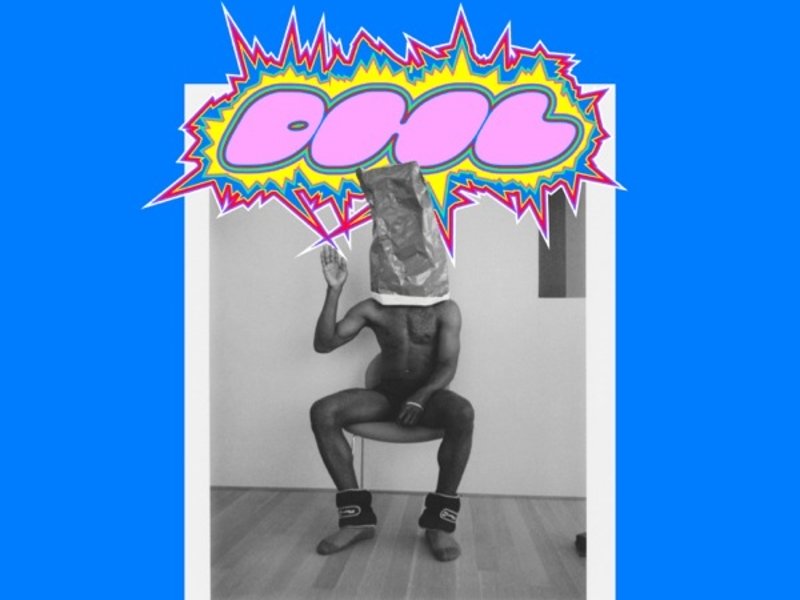 Other artists such as Big Sean, Chance The Rapper, 6LACK, Lil Dicky, Lil Yachty and more also voiced their frustrations with the debate.

“This presidential debate the most embarrassing shit I’ve seen on tv in a long time,” 6LACK wrote.

The entire country has to make a decision as to whether it will continue to downplay the fact that our President is an openly racist White Supremacist and what that means for its citizens, or… VOTE HIM OUT.

This debate is mind blowing

Donald Trump Is Really The President Of The United States.. What A Time To Be Alive

I love when racists/ Tr*mp supporters tweet me so I can block them ?

Why don’t they just mute the mic of the person not talking, there has to be rules