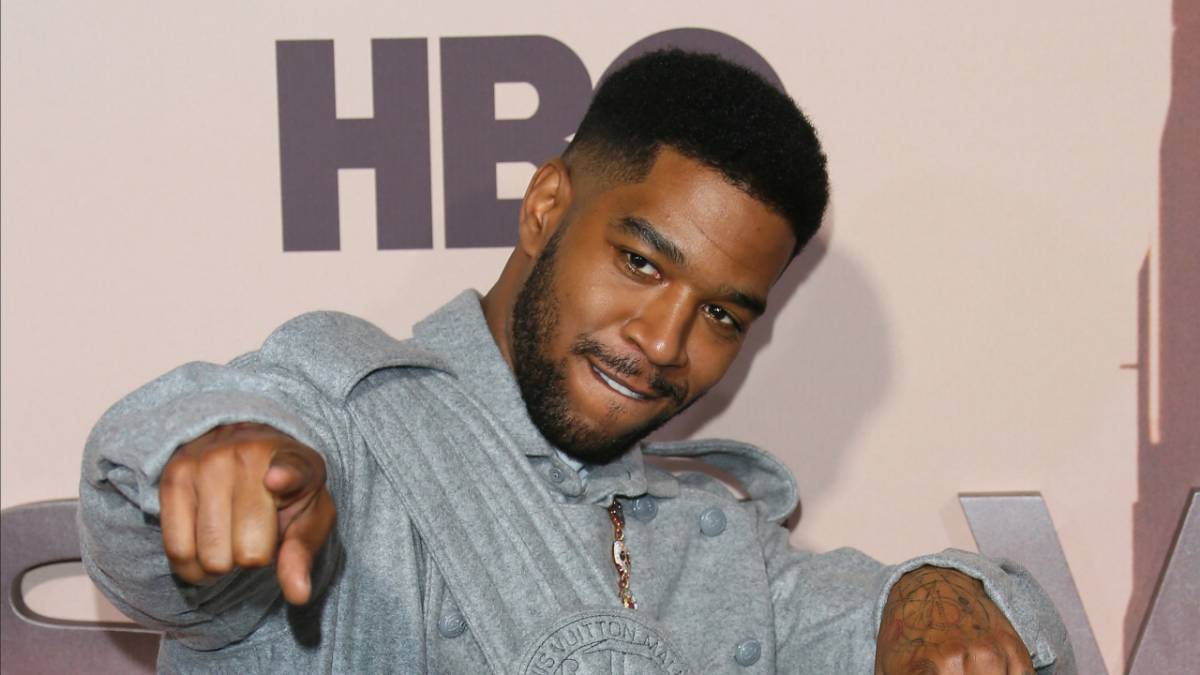 Kid Cudi Is Looking To Hire A Professional Blunt Roller

However, it appears the Lonely Stoner has grown tired of rolling blunts solo dolo and is looking to pay a seasoned pro to do it for him.

On Sunday (August 15), Cudder took to Twitter to announce he’s seeking a professional blunt roller in Los Angeles while directing applicants to send their résumé to his long-time manager, Dennis Cummings.

Kid Cudi has plenty on his plate right now, so it’s no surprise he’s looking to hire someone to handle his blunt-rolling duties.

The Cleveland-bred rapper/actor is juggling a new album and an accompanying Netflix series called Entergalctic, due out in 2022, along with upcoming roles in Ti West’s horror flick X, the Disney+ sci-fi adventure Crater and a big-screen adaptation of Brandon Taylor’s award-winning novel Real Life.

Cudder also has his hands full running the production and music management company Mad Solar, which he launched last November, while preparing for an arena tour in 2022. 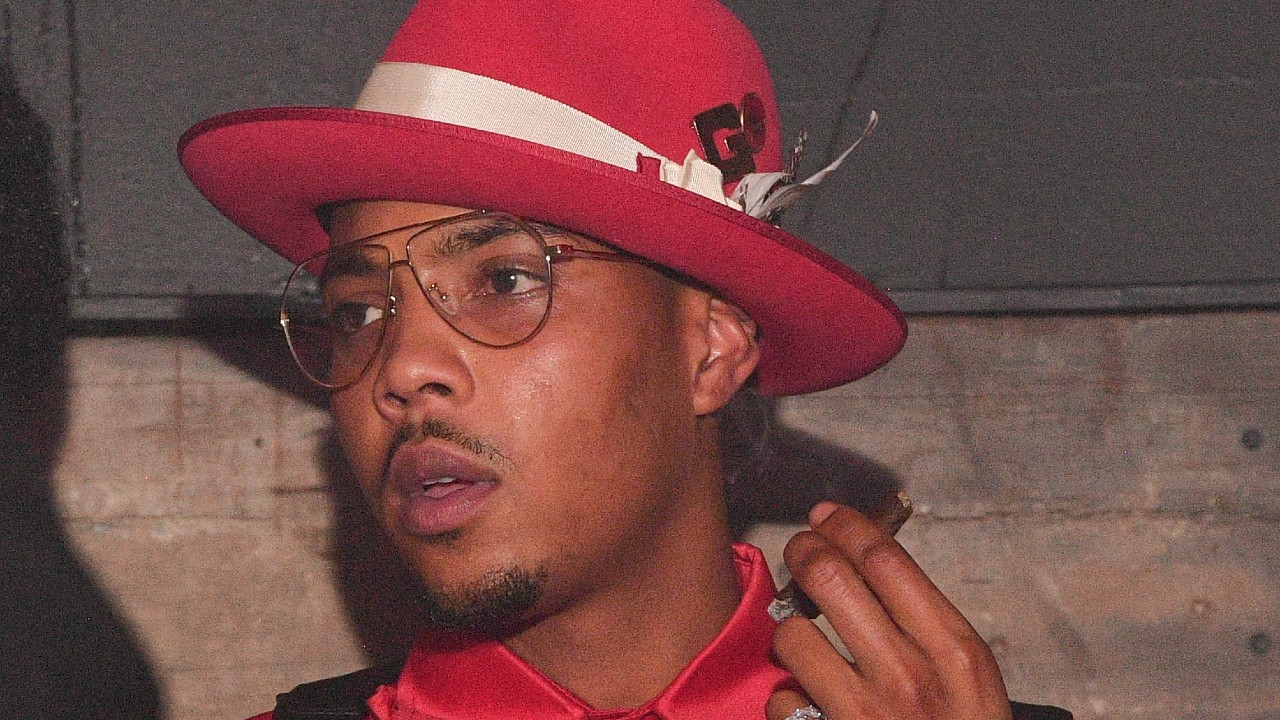 Kid Cudi won’t be the first rapper to employ a professional blunt roller; Snoop Dogg, Waka Flocka Flame and G Herbo also have a personal weed person on their payroll. Snoop’s blunt roller reportedly earns between $40,000 to $50,000 a year.

While his manager sifts through applications for the new role, Kid Cudi was recently seen hanging out with Young Thug and Gunna. The Moon Man took to Twitter on Wednesday (August 18) to share photos of the trio kicking in what appears to be a retro camper van with the caption, “Slimez.”