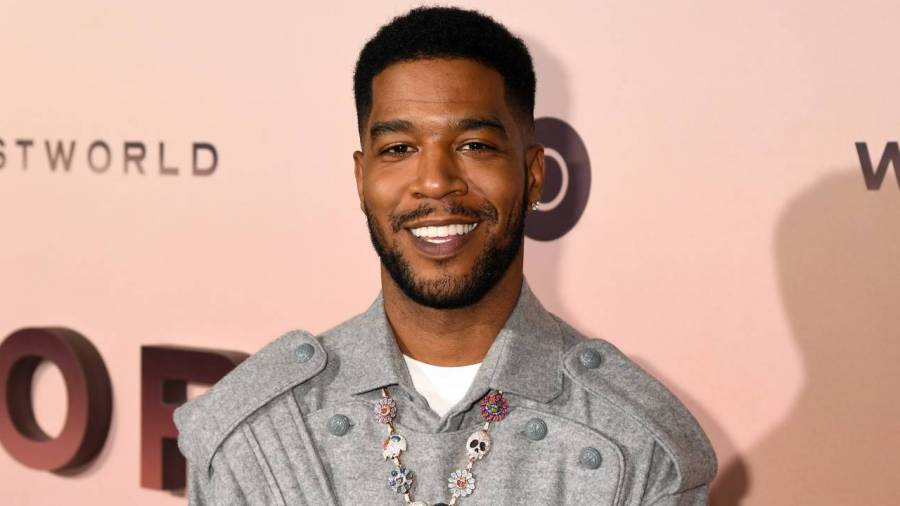 Kid Cudi is broadening his scope with the launch of his own production and music management company called Mad Solar — named after his 2013 Indicud song of the same name.

According to Deadline, Cudi has teamed up with his manager Dennis Cummings and Karina Manashil to found the company, which is being backed by Canadian motion picture company Bron Studios to provide support in financing, marketing and sales.

“Beyond excited to be launching my production company Mad Solar and partnering with Bron, whose creative vision and storytelling has transformed the industry,” Cudi said in a statement. “I am so very proud of the slate that we are developing and can’t WAIT for you all to see what we got cookin’.”

Bron chairman Aaron L. Gilbert added, “Scott Mescudi’s growth as a creative and an entrepreneur has been impressive. For Bron, the strategic relationship with Mad Solar is key in our efforts to support the entertainment industry’s top creatives, as well as expand Bron’s access to the best in class music and sports talent through Mad Solar’s management division.”

Mad Solar is working with A24 and Bron on Ti West’s forthcoming horror film X, starring Cudi, Mia Goth and Jenna Ortega. The company is also producing Cudder’s animated Netflix series Entergalactic, which is co-created by black-ish‘s Kenya Barris. The show is set to include music from Cudi’s new album of the same name and follows a young man on his journey to discover love. Cudi is covering all angles as a writer, executive producer and star of the series.

“Entergalactic will be something you’ve never experienced,” he said in July 2019. “I promise it’ll be a fun ride. Lot of good friends involved. Great songs too! The cast is coming together. I know a year from now seems like forever but itll be here before u know it!”

Entergalactic will be something you've never experienced. I promise it'll be a fun ride. Lot of good friends involved. Great songs too! The cast is coming together. I know a year from now seems like forever but itll be here before u know it!

In November 2019, Barris spoke to Complex about Entergalactic and how his working relationship with Cudi came about.

“It’s the craziest thing in terms of TV,” he said. “It’s the most ambitious thing. It also shows who he is as an artist. So, he came in and we were talking about, you know, actually it was because I wanted him to do something with my daughter at school and he was super cool and did something for my daughter. But we started just talking about him and I’ve just been a huge Cudi fan forever.”

He continued, “He was one of the first rappers to sort of start talking about mental illness, his sort of depression … We started talking and he’s a huge fan of animation and that notion of animation lasts forever.” 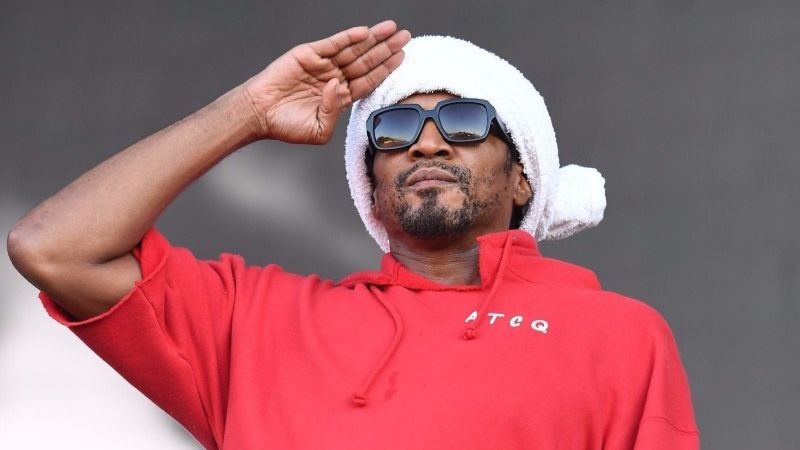 Elsewhere, Cudi has starred in various movies and shows this year, including Bill & Ted Face the Music and HBO’s Westworld and We Are Who We Are. He’s also set to appear in Gary Oldman’s Dreamland film and plans to launch his own podcast titled All Love No Shit Talkin soon. His long-awaited Man on the Moon III album is also reportedly in the works.