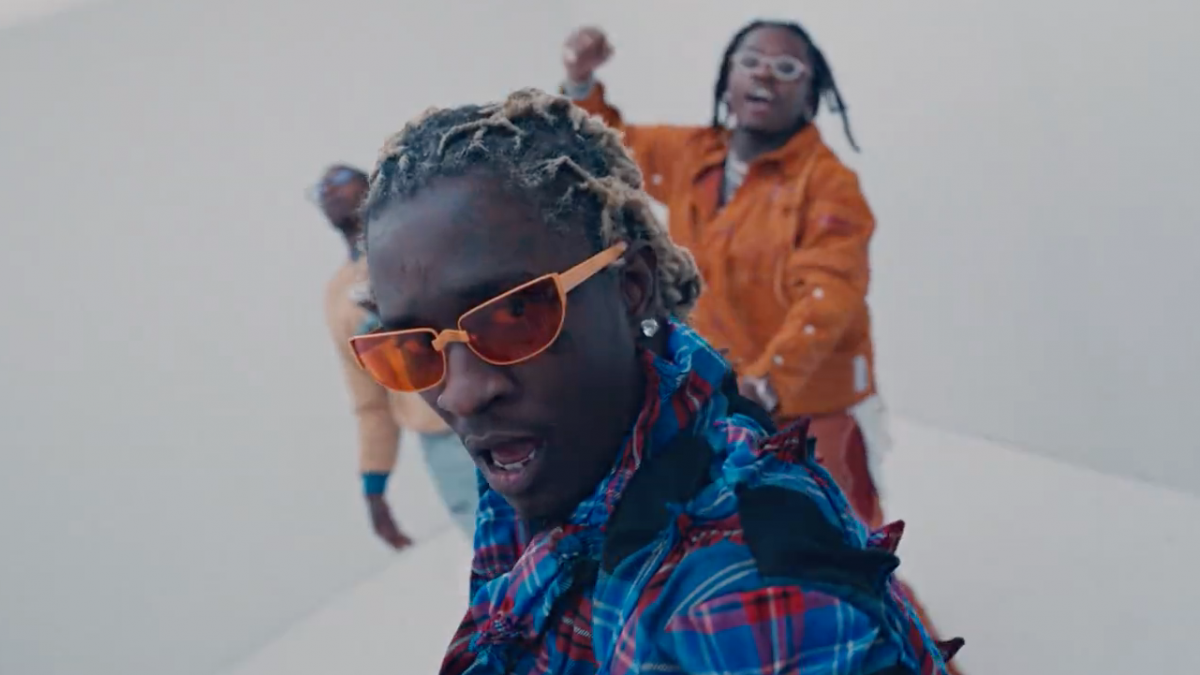 Young Thug’s label Young Stoner Life has debuted at No. 1 on the Billboard 200 chart with Slime Language 2.

Thug will be hoping the project holds firm in the Top 10 following the release of the deluxe version on Friday (April 23). The additional eight tracks have appearances from DaBaby, Don Toliver, Jim Jones, NAV and others.

YSL’s first Slime Language album arrived in August 2018 and debuted at No. 8 on the Billboard 200 with around 41,000 album-equivalent units. 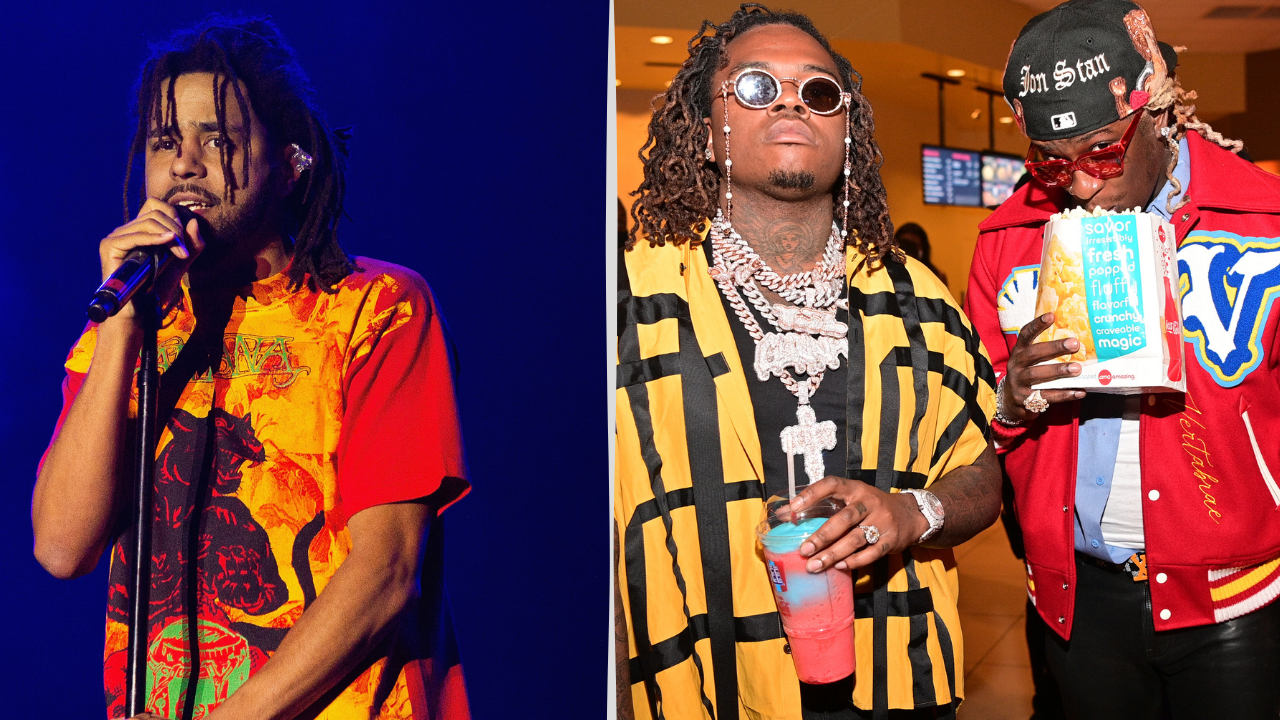 Gunna recently revealed the song “Solid” was supposed to appear on Drake’s Certified Lover Boy album, but he got permission to use it on the YSL compilation instead.

“Drake had originally sent me the song for his album and I did it and we was vibing with it for a minute,” Gunna explained. “But then his album didn’t come out and I was still vibing with it, and I’m like ‘Shit bro, I wanna put it on Slime Language 2. Let’s put slime (Thug) on it.’ And he was like extra with it and we did, and that’s how that came together.”