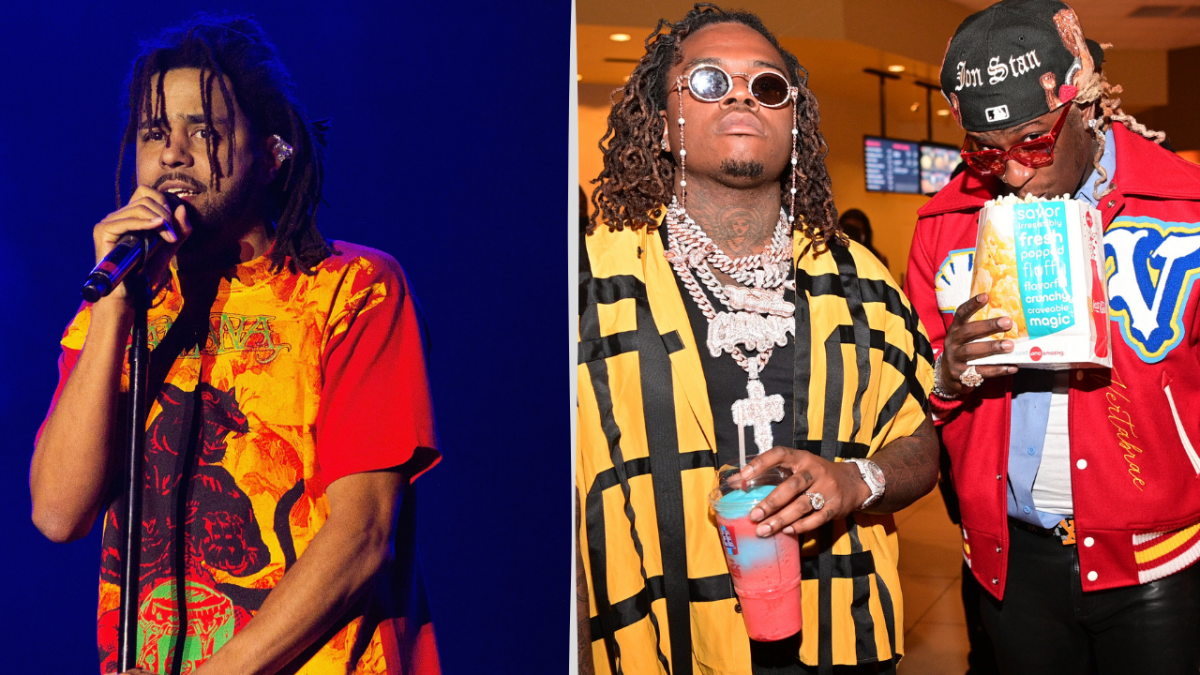 J. Cole has been relatively quiet over the past few months, despite teases of The Fall Off, the follow-up album to his 2018 effort K.O.D. Howver, according to Young Thug and Gunna, J. Cole has picked up a brand new hobby, gaming.

Thugger and Gunna recently started in the commercial for Call of Duty: Warzone. The live-action teaser for the game’s third season of multiplayer action featured Young Thug getting rescued from an exploding building by Gunna who was in a helicopter. Not longer after Gunna hands Thug some heavier artillery, Gunna decides to blow the entire building floor up.

The action-packed trailer prompted Cole to text his manager, Ibrahim Hamed immediately, and pick up the sticks for the first time. Hamed shared the hilarious back and forth between the two on Instagram on Friday (April 23).

“Yo I’m bout to hit this call of duty for the first time with Tminus and mez,” Cole wrote to Ib. “Thug and Gunna really inspired me.”

The latest commercial for the open-world shooter features an all-star cast including Swae Lee, Saweetie, Jack Harlow and more. 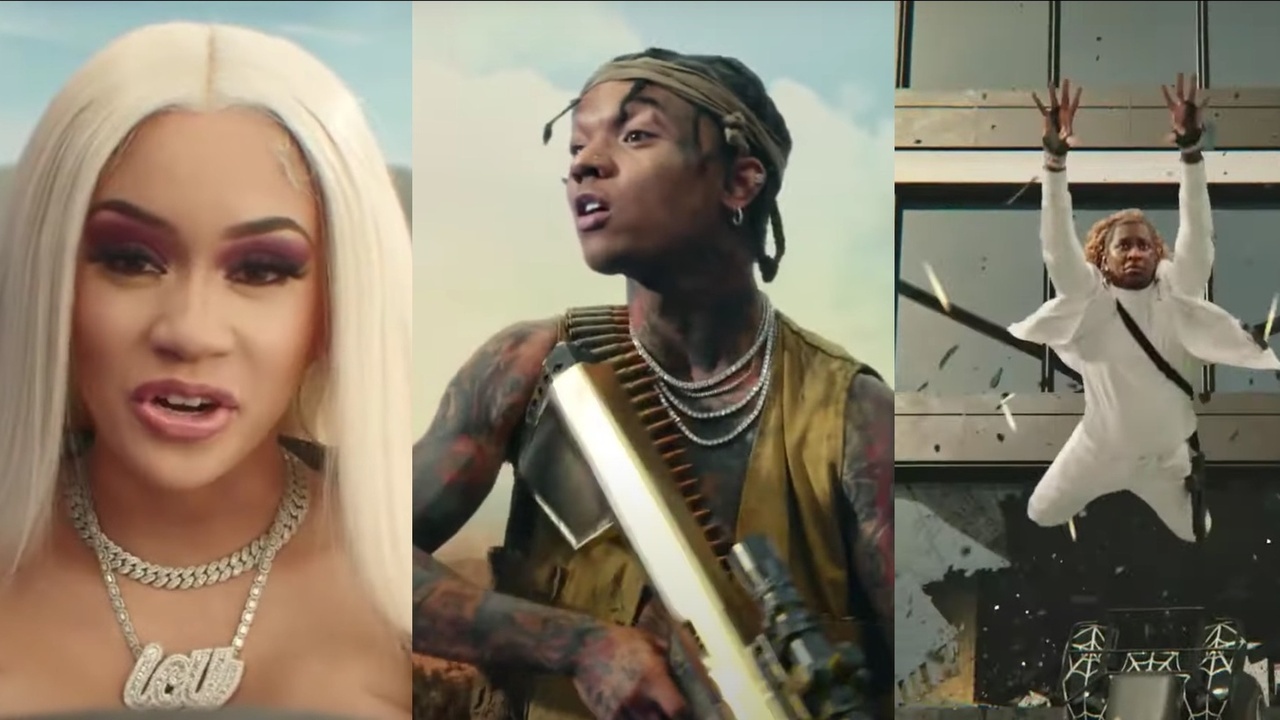 The Call of Duty appearance for Gunna and Young Thug is the latest in a heavy press blitz since the release of the Young Stoner Life compilation album, Slime Language 2. After the original version was released on April 16, Thug and company re-upped with the deluxe edition which arrived on Friday.

Stream the massive 31-track effort from YSL below.