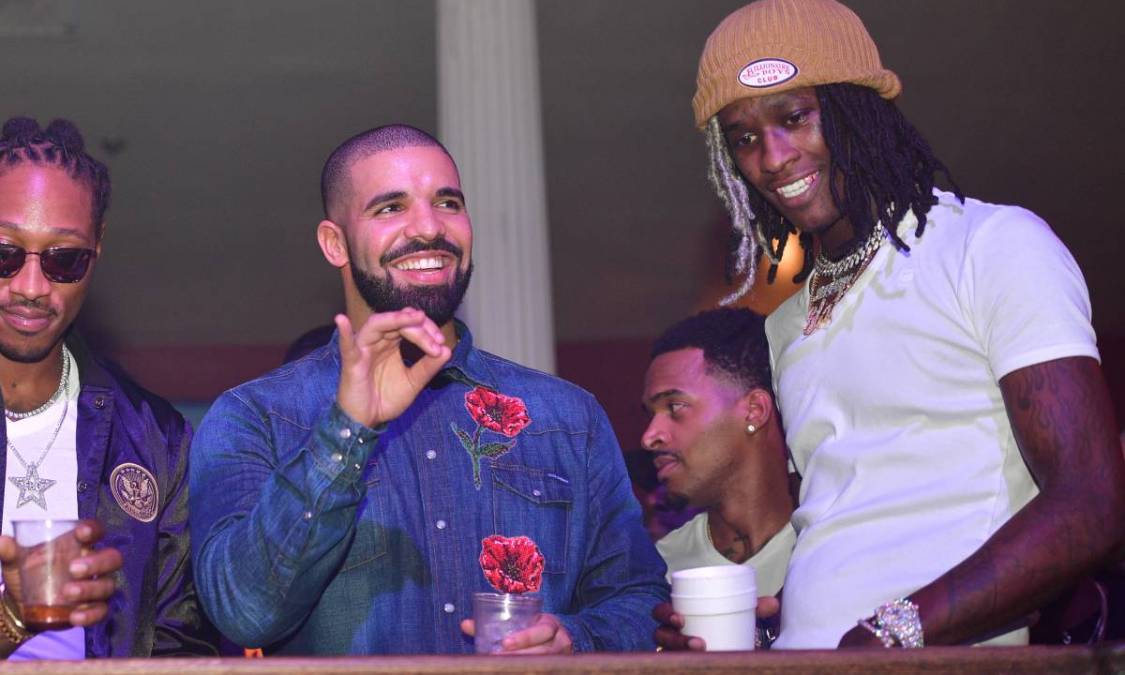 Drake’s Certified Lover Boy is still without a release date, but now we do know one track that was supposed to be on it. Speaking to Billboard, Gunna explained that his Slime Language 2 collaboration with Drake titled “Solid” was originally slated for CLB before he asked the 6 God if he and Young Thug could have it for their YSL compilation project.

“Drake had originally sent me the song for his album and I did it and we was vibing with it for a minute,” Gunna said. “But then his album didn’t come out and I was still vibing with it, and I’m like ‘Shit bro, I wanna put it on Slime Language 2. Let’s put slime (Thug) on it.’ And he was like extra with it and we did, and that’s how that came together.”

Thugger teased Drake’s appearance on SL2 just hours prior to the project’s release and “Solid” should notch the trio another lofty placement on the Billboard Hot 100 come next week. 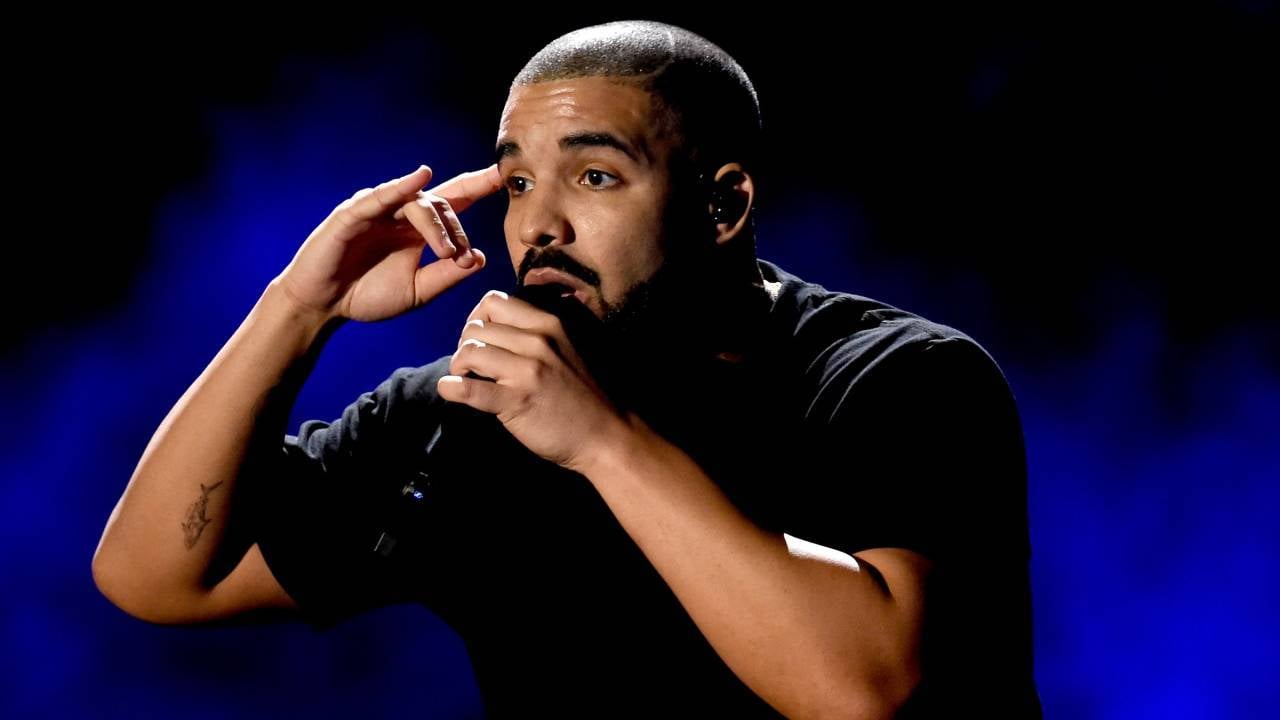 Drake remains tight-lipped about Certified Lover Boy’s release date even though he previously promised the project in January and then allegedly relayed to Akademiks that it would be here before April expired, which won’t be the case.